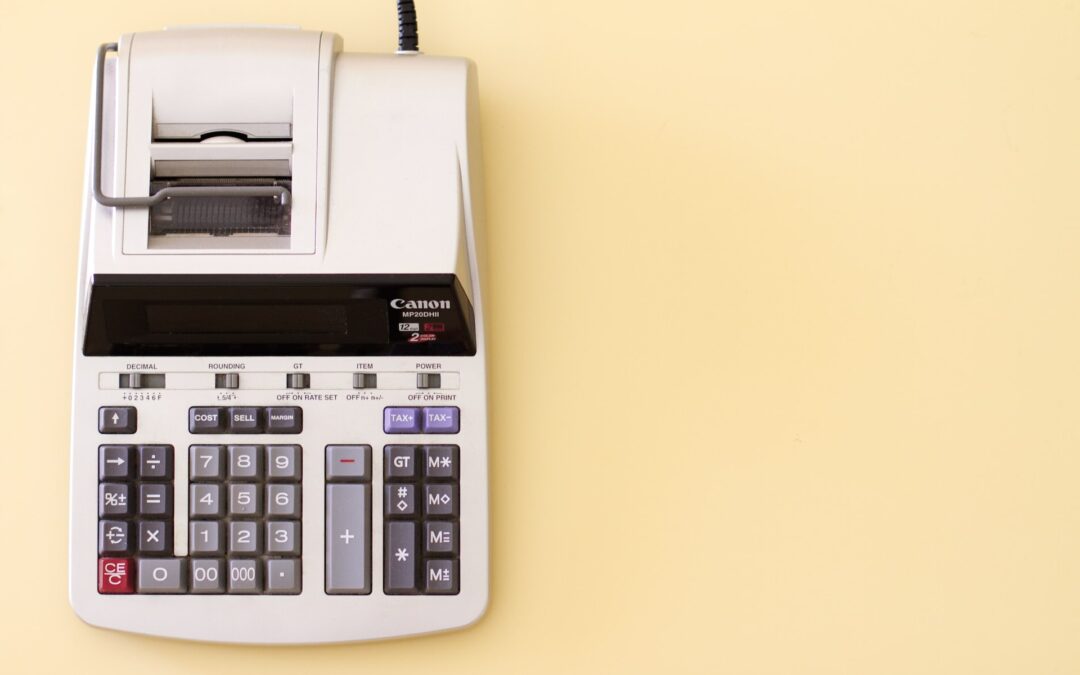 Minnesota could be missing out on up to $46 million in untaxed sales of newly legal edible cannabis products, according to an analysis from the University of Minnesota Duluth.

In July, edible cannabis products became legal in the state, but the legislation that opened up that door had minimal regulation and no taxation requirements. An analysis from UMD’s Bureau of Business and Economic Research found the state could collect anywhere between $40 million and as much as $46 million in revenue in the next year if the state had a 10% tax.

“If Minnesota were to implement a cannabis tax, the state would have a new source of money that could be used to benefit the state and its residents,” the study concluded. “Perhaps the legislature will consider this opportunity in future legislative sessions.”

The UMD study based its figure on the growth in legal cannabis tax revenues from other states including Colorado, Michigan and Oregon, which have legalized recreational marijuana in the past decade.

The study said because Minnesota has only legalized edible cannabis products it would not take in as much revenue as other states that have fully legalized recreational marijuana like Colorado and Michigan. But ultimately it concluded the state is still missing out on tens of millions in taxes with its limited legalization.

Michigan, a state of about 10 million people, legalized recreational cannabis in 2018. It has a 10% tax on sales, and collected $210 million last year, according to the study. Past legal cannabis bills in Minnesota, which has a population of around 5.6 million, called for a 10% tax on sales. If Minnesota taxed legal edibles under the current law, the state could reasonably expect to see half of what Michigan collected in its first year of full-scale legalization of recreational marijuana, the study said. Minnesota would see lower revenues due to its lower population and limited scope of legalization.