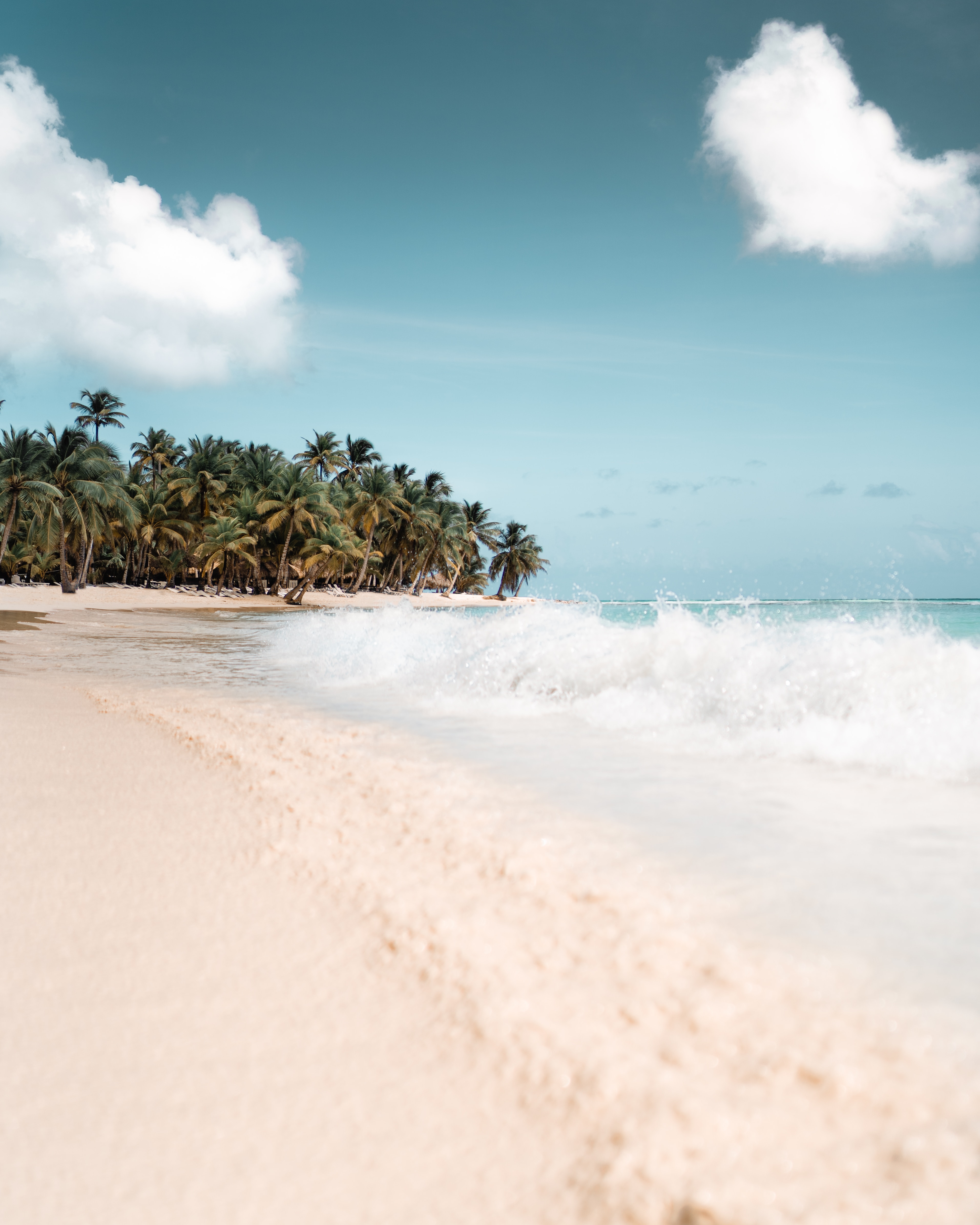 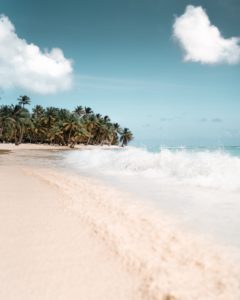 Mike Tyson has a deal to bring increased tourism to the Caribbean, specifically Antigua and Barbuda. The plan proposed by Tyson was revealed by Prime Minister Gaston Browne today as a cannabis farm with additional projects to support the cannabis industry. There are plans for accommodations, entertainment and leisure activities for tourists to enjoy alongside with cannabis. An annual cannabis conference that takes place in the month of April will also be held on the island. The first year of the conference is scheduled for 2020.

Gaston Browne, Prime Minister of Antigua, stated: “Their interest goes beyond marijuana products or hemp products. They are also looking at the whole area of entertainment and leisure and one of the most exciting projects that they will establish within the next nine months is the establishment of an annual marijuana conference here in Antigua. It will be like the Davos of cannabis; it will take place on an annual basis and will bring stakeholders from throughout the globe for that matter right here on Antigua to discuss various opportunities within the industry. So, we are very excited about that. They are also interested in establishing a hotel accommodation property and they will be looking at a number of sites to determine suitability.”

A colleague of Mike Tyson stated that the caribbean location of Antigua was picked due to its beauty, hospitality, history, and location.

Mike Tyson, founder of cannabis company Tyson Ranch and undisputed world heavyweight champion during his time as an American professional boxer, stated: “Absolutely, I think that with your association with Tyson Ranch that it would be a far good conclusion that we accomplish that and make this a powerhouse. It will be good for the country and will bring in much-needed funds to help your economy.”

The specific region in the Caribbean that Tyson targeted has still seen difficulty with an economic bounce back after Hurricane Irma and Hurricane Maria brought destruction in 2017. The country relies heavily on tourists and the tourism economy to rebuild what was destroyed and support the residents.

An official on tourism from St. John, the island’s capital, stated: “We have a lot of tourist coming from Europe, especially the United Kingdom market and we think that is a wonderful idea which will help bring in more and more visitors to our island who will want to explore the cannabis farms. Our tourism numbers are falling and anything we can do to promote and help bring in the tourists should be welcomed. We depend heavily on tourism which helps create employment for our people. We are grateful to Mike Tyson for coming to the rescue.”