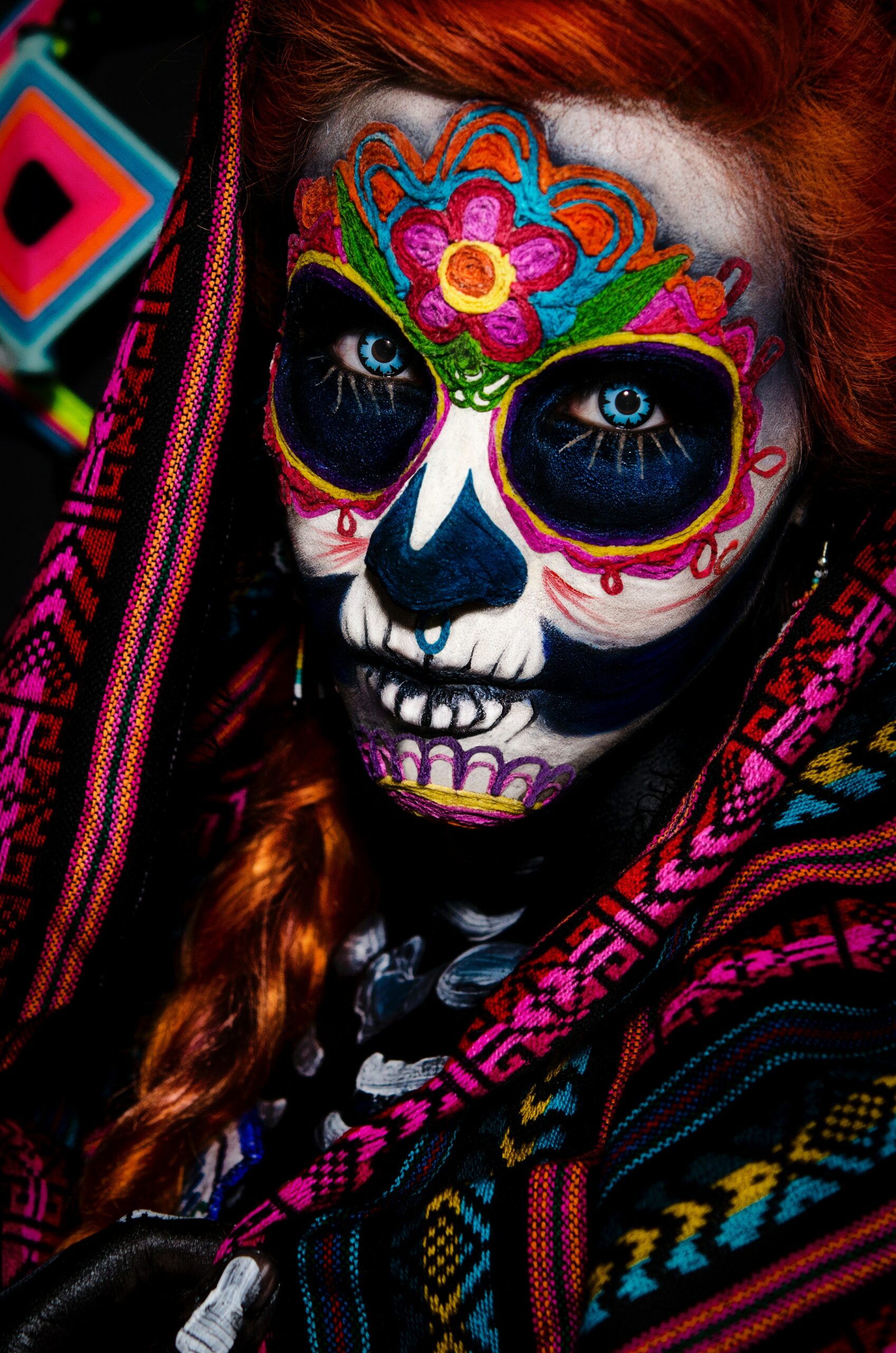 Is the war on drugs coming to an end? President Andrés Manuel López Obrador’s new policy plan suggests that this war could be dwindling. Many who are in agreement with President Obrador would say that the prohibition of drugs, like the prohibition of alcohol in the United States that began in 1920 and ended in 1933, has been an absolute failure. Beverages containing more than 1.28% of alcohol by volume were banned from legal sales by the temporary Wartime Prohibition Act that Congress passed in 1918. Now, more than 100 years later, President Obrador has released his five-year development plan to decriminalize all illegal drugs.

Proponents of across-the-board drug decriminalization would also agree and say that the decriminalization of drugs is what prevents the money and power from entering into the hands of, what could easily be considered as, unruly characters in society. One of the most notable unruly figures that resulted from the temporary prohibition of alcohol in the United States, Al Capone, was able to benefit directly because of the restrictions put in place on alcohol. The president’s new policy plan would put an end to the creation of people like Capone as well as put an end to the arrests of drug users. Arrests for drug related offenses are to be replaced with medical treatment through a supervised and tailored detox program that is well-suited for each individual person.

The National Development Plan for 2019-2024 states: “The only real possibility of reducing the levels of drug consumption is to lift the ban on those that are currently illegal and redirect the resources currently destined to combat their transfer and apply them in programs—massive, but personalized—of reinsertion and detoxification.”