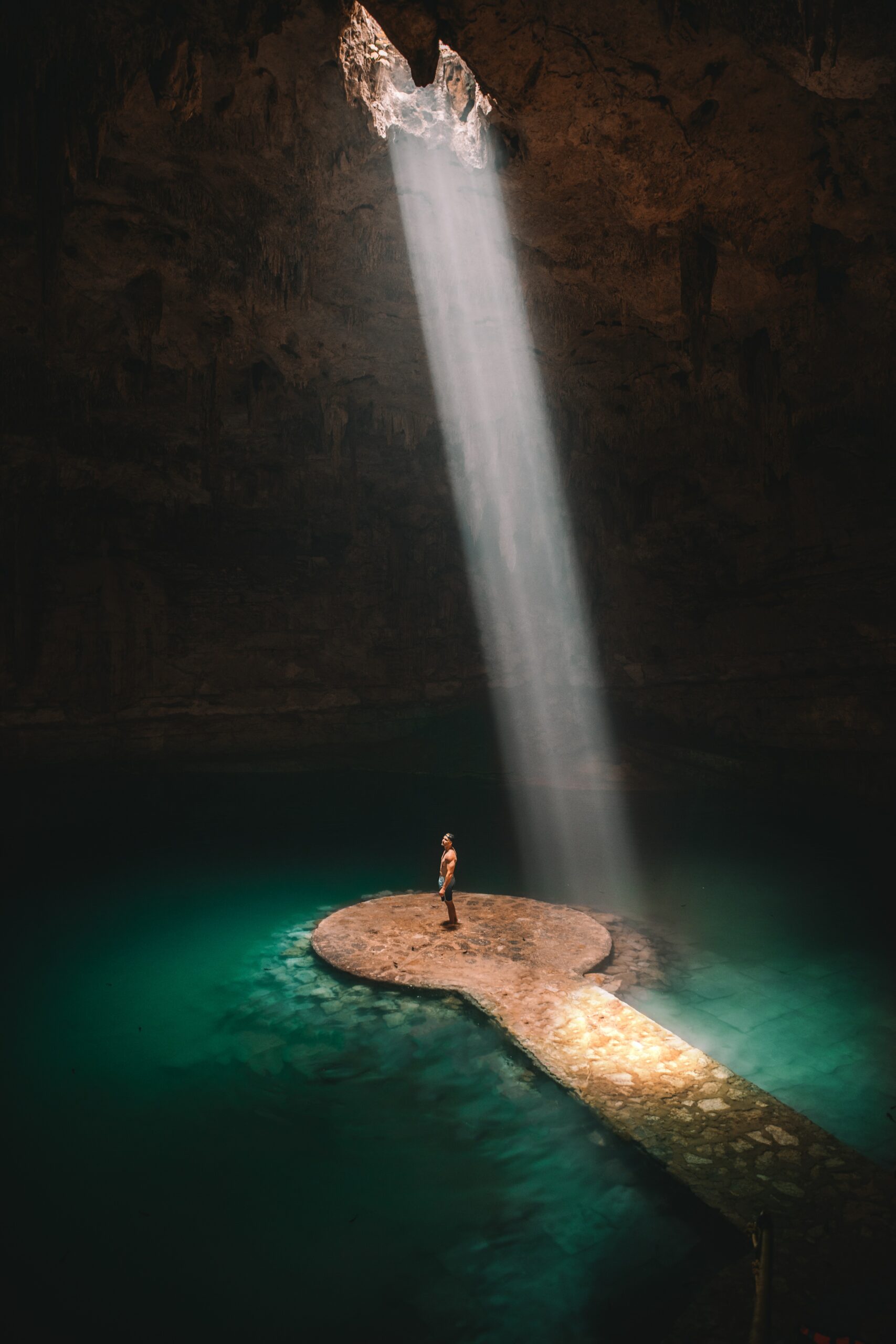 We’ve been following Khiron Life Sciences (OTCQB:KHRNF) for quite some time now as they continue to make moves throughout Latin America.

What’s more is this inexpensive stock is poised to soar after the inevitable legalization of cannabis in Mexico. This could be your next multibagger opportunity and, if you’re feeling bullish, we think you should add this stock to your portfolio.

Why is Khiron one of our favorite long-term plays?

Since late last year the stock has more than doubled after the announcement of the JV with Dixie Brands. We feel as though it’s still an excellent value and will continue to gain momentum as the company continues to grow and establish itself in new emerging markets.

We like the fact that Mexico’s current president, Andrés Manuel López Obrador, continues to advocate for the legalization of cannabis. Although the country legalized medical cannabis in 2017, the program has had a cumbersome start and continues to be too restrictive. Obrador has submitted new legislation to legalize cannabis nationwide for both medical and adult use applications – making access to cannabis much easier. This bill will allow each citizen to cultivate up to 20 plants and has high likelihood of passing this year. Since Obrador took office in December 2018 he has vowed to take a new approach to the Mexican drug war.

We like that Vicente Fox, former president of Mexico, is the Director of Khiron Life Sciences. Follow the money.

We also love the fact that Khiron has a strong presence in Columbia, Chile and Uruguay. They are clearly equipped with an early-mover advantage throughout Mexico and other countries throughout Latin America – a huge potential market for cannabis. After watching the early days of Canadian legalization in 2015, we believe we are witnessing similar events unfold down in Mexico.