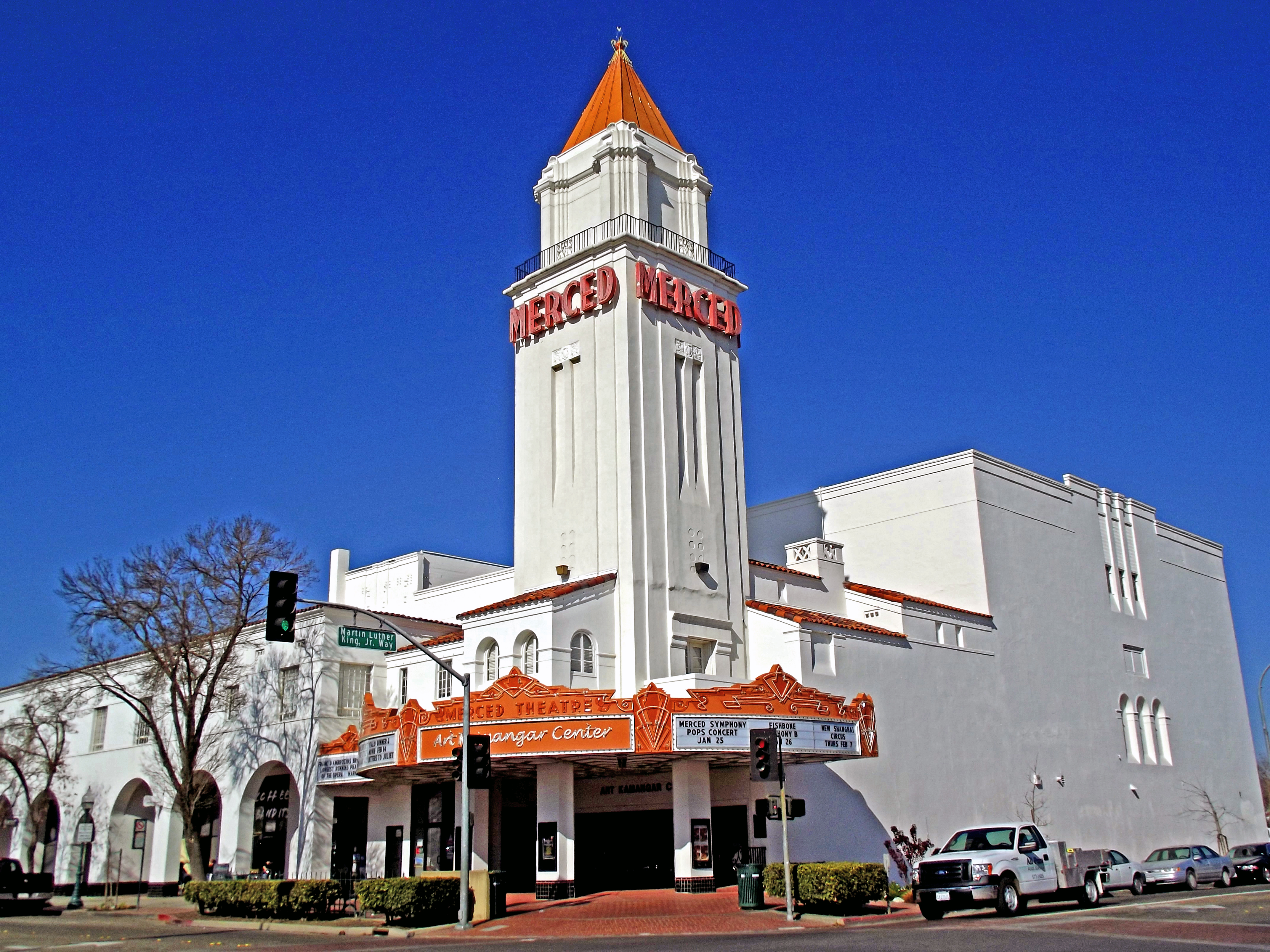 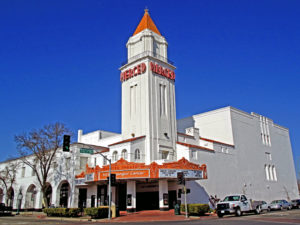 Michael O’Leary, owner of Medallion Wellness, stated: “Today what we’ve learned is people were driving to Ceres and Modesto to go to my shop or someone else’s shop.”

O’Leary definitely managed to bring a selection of products to his birth county of Merced. The Atwater Medallion Wellness location has a wide variety of cannabis products for its consumers to choose from such as a variety of beverages, cartridges, dried flowers, edibles, pre-rolls, vape pens and waxes.

Bill Barger, resident of Merced County, 68, stated: “I feel like a kid in a candy store. It’s something I always pictured and it’s here now. I’ve never seen this much of this stuff in one place. In the old days, you’d have to find a person and then you had to buy whatever they had.”

There was a plan by O’Leary to open a location in Turlock, yet the plans fell through so he advanced with Atwater, Merced and a potential Fresno location.

“Everything is falling into place. We’ve found that Atwater is very business friendly,” said O’Leary.

The city of Atwater’s City Manager went on record to praise the new Medallion Wellness in a press release.

Lori Waterman, City Manager of Atwater, stated: “The city of Atwater is pleased to welcome Medallion Wellness as a new community business partner, and wish them success.”