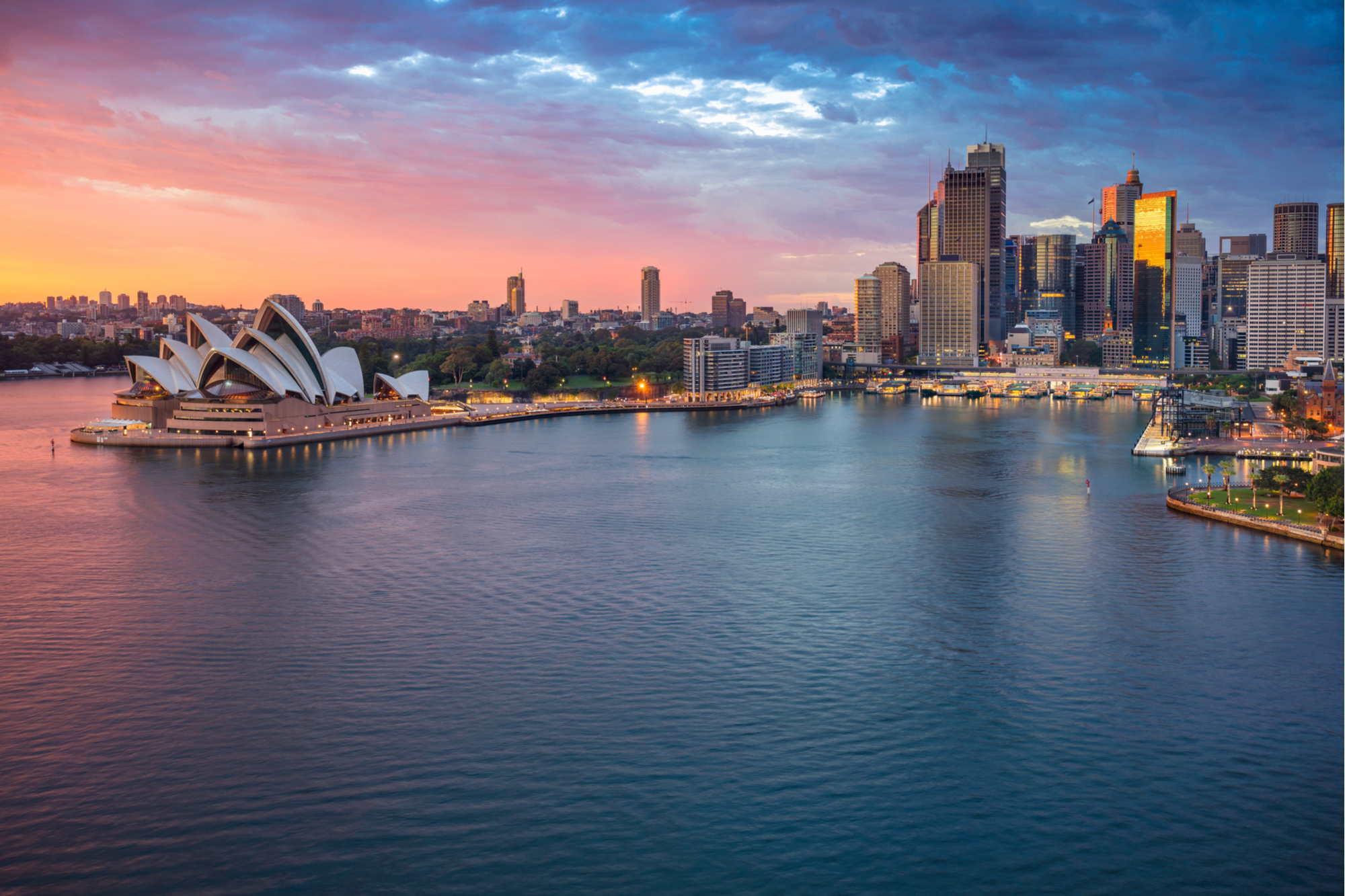 It is the 11th company to receive a similar license since November 2016, when the Australian Parliament made cannabis cultivation legal for medical purposes.

Australia population of 24 million is about 2/3 the size of Canada’s 35 million population.