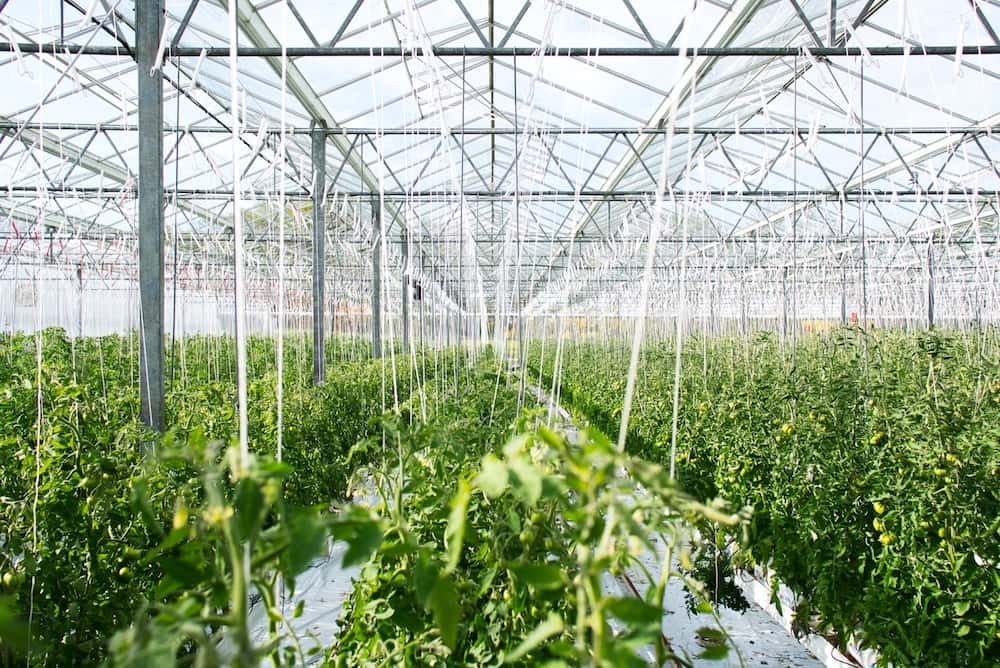 Ontario-based cannabis producer MedReleaf Corp. (TSX:LEAF), today announced it has signed agreements to buy 1 million of (23 acres) of existing greenhouse on a 69-acre property in Exeter, Ontario, and 95 acres of adjacent land, for $21.5 million in cash and 225,083 common shares. The total deal is worth approximately CAD $26 million.

The stock rose 3% to CAD $14.93 on the news. The company has a market cap of CAD $1.37 billion, putting it easily among the top 10 largest cannabis producers globally by that measure. It reported revenue of $33 million in the past year, and has a price-to-sales ratio of 45. Like virtually all cannabis companies, it is still reporting negative income (-$3.5 million).

The Exeter facility, after retrofitting, will produce up to 105,000 kilograms of cannabis annually, with a first harvest expected by the end of 2018. Their currentproduction capacity is 12,600 kg, with expansion of their Bradford indoor facility—itself expected to produce 35,000 kilograms per year—underway and on track for completion by summer of 2018.

When fully operational, the new Exeter facility will increase their fully funded capacity to roughly 140,000 kilograms per year, putting Medreleaf among the top global producers.

The additional 95 acres of undeveloped land, if built out, could house a greenhouse 1.5 times larger even than the Exeter facility.

MedReleaf is fully funded to complete the retrofit of the Exeter Facility. The greenhouse will use environmental monitoring and control systems, supplemental lighting, irrigation systems, and automated growing systems