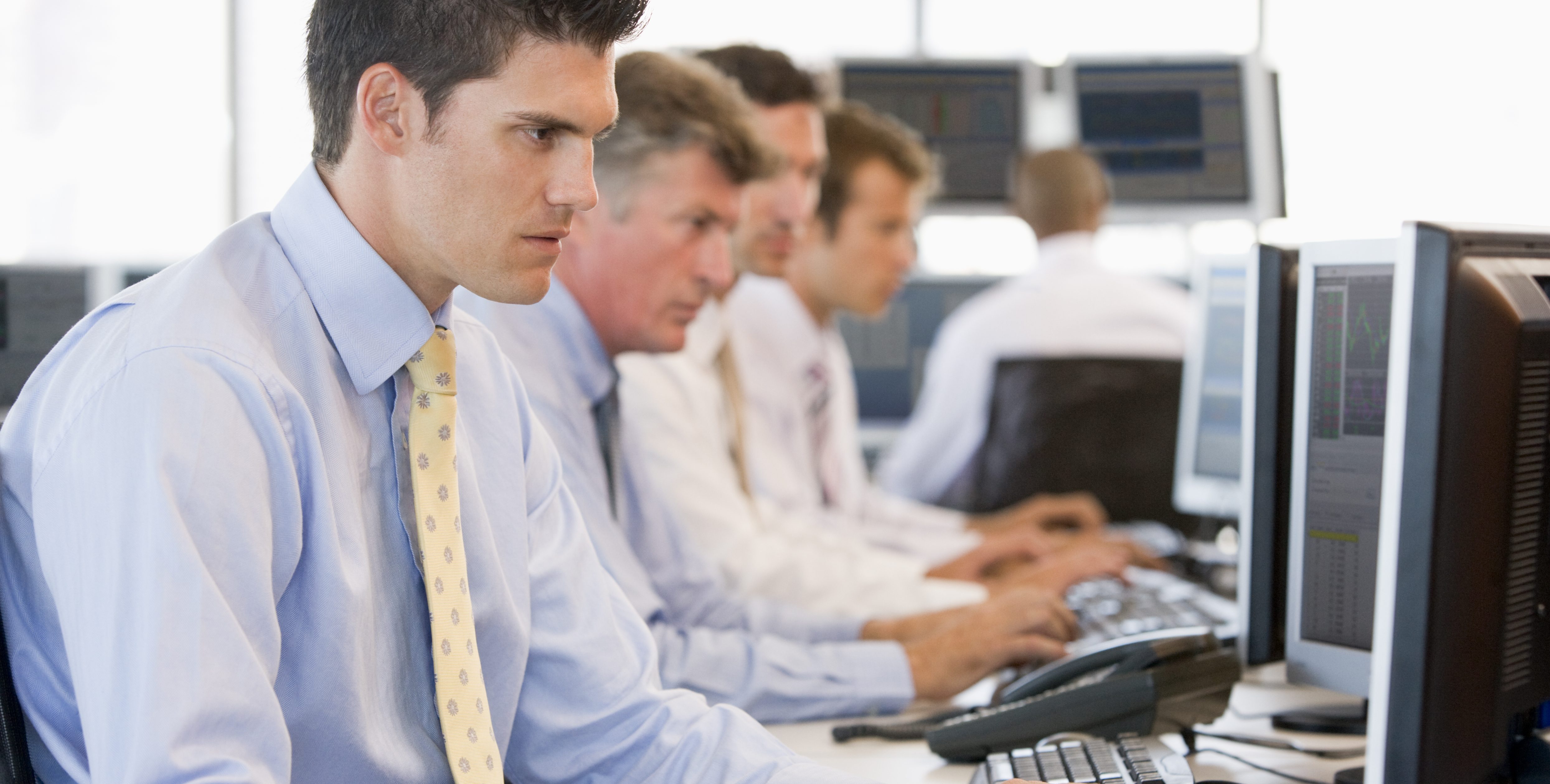 Markham, Ontario-based medical cannabis producer MedReleaf (TSX: LEAF), the 2nd largest cannabis producer by revenue at $9.8 million last quarter,  announced it will sell $100 million of common shares through syndicate leader GMP Securities. The company will keep $60 million, and $40 million will go to selling shareholders that include Zola Finance, Rayray Investments, and others.

The company will use the proceeds to finance additional cannabis production facilities in Canada and other countries. MedReleaf has increased production capacity by 80% since April 2017.

MedReleaf is offering the underwriters an optional additional allotment of 543,000 common shares for 30 days if sales are strong. This would raise an additional $9 million, most of which will go to MedReleaf.

The shares will be sold throughout Canada. They will not be sold in the USA.