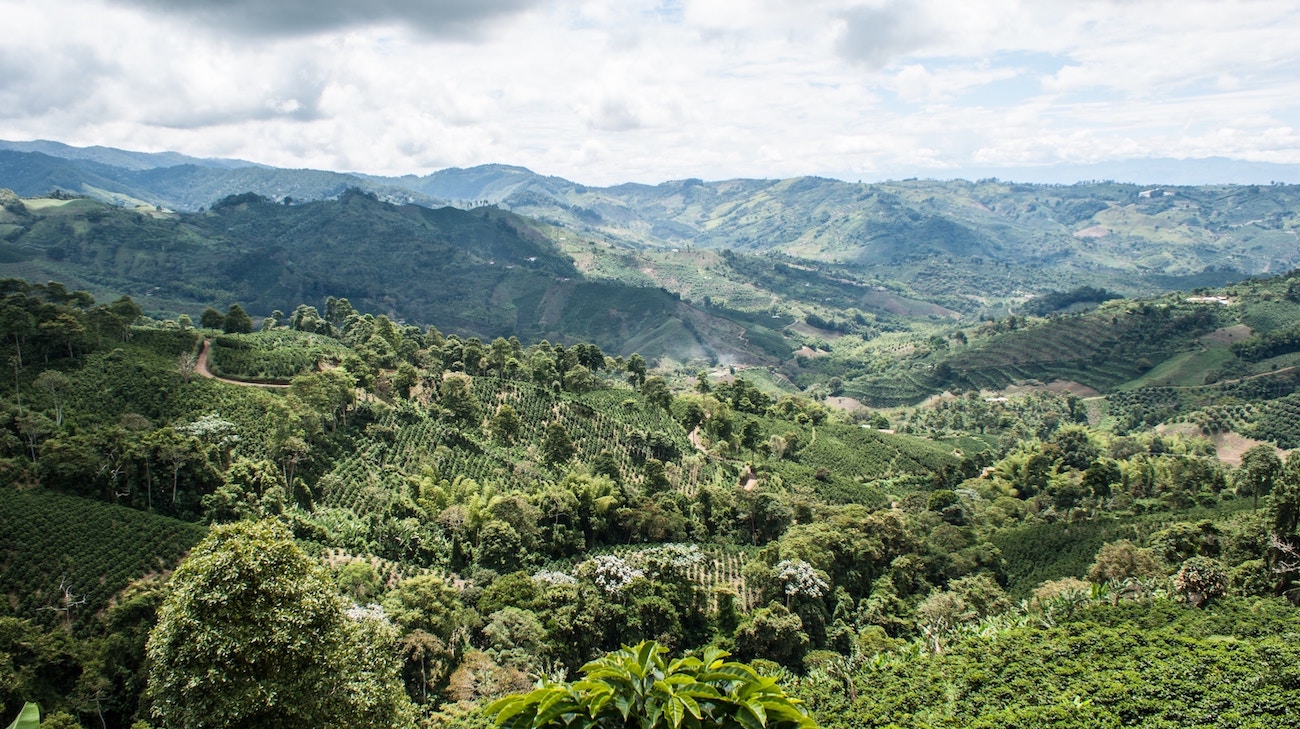 MedReleaf Corp. (TSX: LEAF) announced on July 24th that the company has acquired MED Colombia SAS (MED Colombia). MedReleaf acquired the company for €2.75 million in cash.  The company seeks to produce quality cannabis from MED Colombia that will be sold on the local Colombian markets as well as globally.

MED Colombia is a fully licensed cultivator and producer of Colombian cannabis and cannabis extracts.

MED Colombia received its license from the Colombian government in 2017. MedReleaf has had an operation in Colombia since 2017. This acquisition of MED Colombia will accelerate the process of MedReleaf’s efforts to build their own licensed facility in Colombia that can cultivate cannabis and produce cannabis extracts.