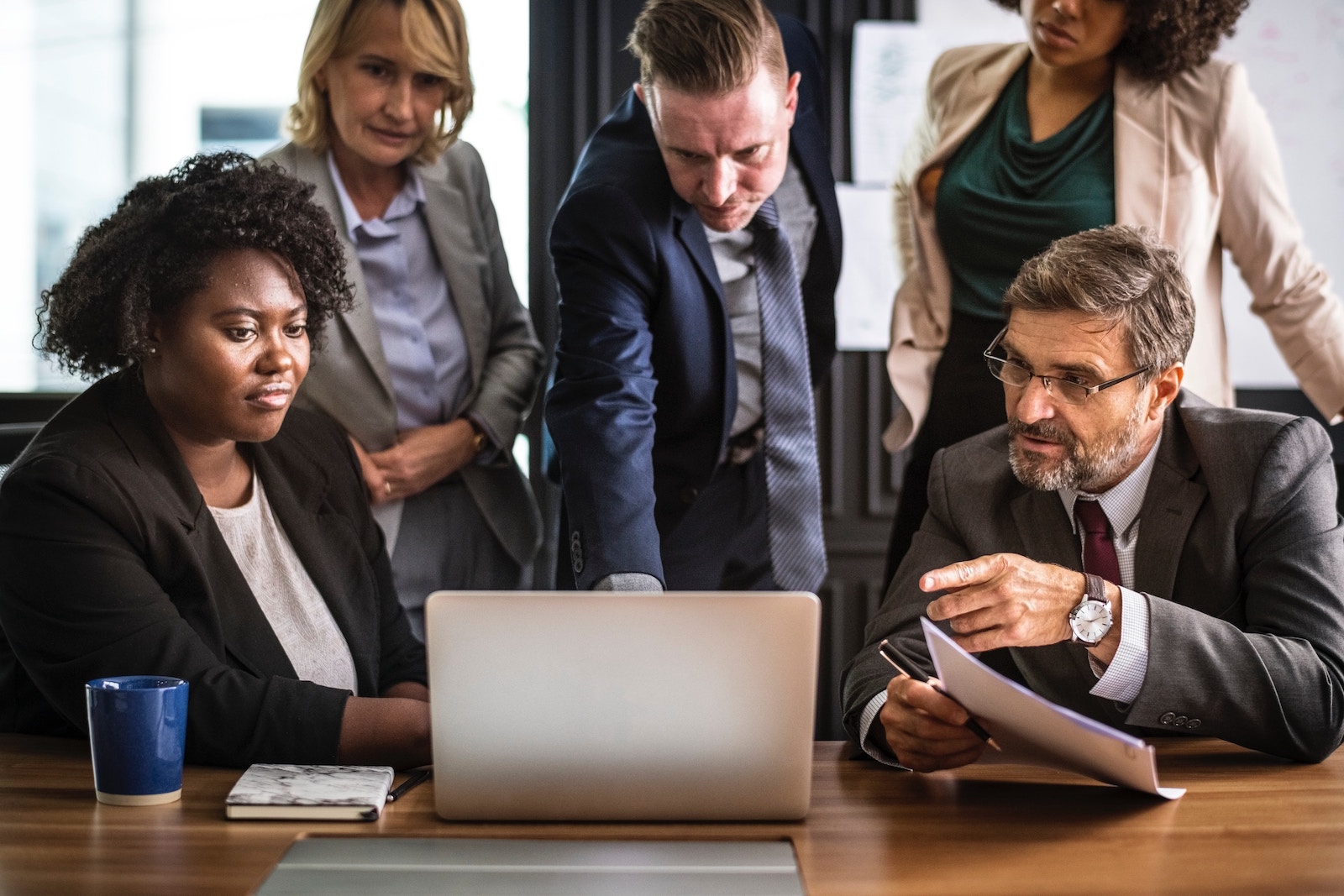 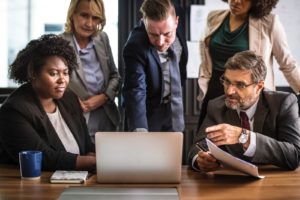 MedMen is on the path to being the most valuable cannabis company that is publicly traded.  However, the company isn’t publicly trading yet and is opting to not perform a traditional initial public offering (IPO).  Instead, the company plans to purchase and takeover an already existing public shell company.

MedMen plans to sell about $100 million in new shares when they begin publicly trading on the Canadian Securities Exchange.  This $100 million in shares would be a 6% stake of the company and is what brings their valuation number to $1.6 billion.

The company’s sales reports showed $6 million in total sales and a net loss of $31 million over the course of 18 months beginning from the middle of 2016 to the end of Q4 in 2017.