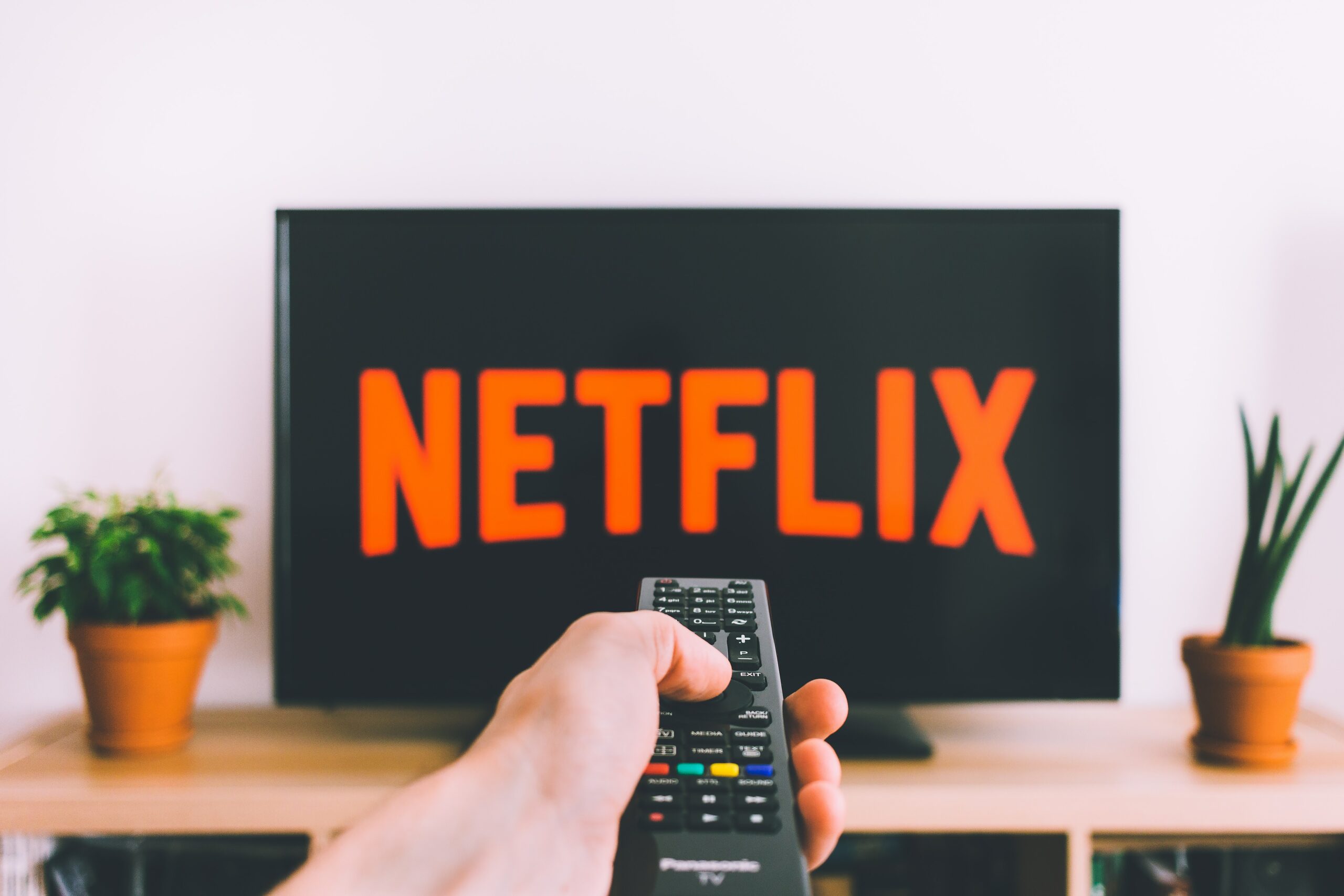 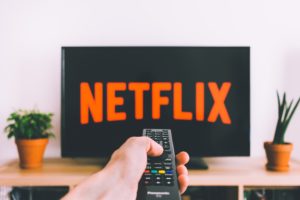 The status of MedMen as a core brand within the cannabis industry was proved once again with a partnership between Breaking Bad creators and Netflix. MedMen provided the location for a scavenger hunt that fans could follow if they chose to. Coordinates tweeted by the official Breaking Bad Twitter account directed die-hard fans of the Breaking Bad franchise to a MedMen dispensary location in West Los Angeles, California.

Those who ventured to the West Los Angeles MedMen dispensary recieved free tickets to the Breaking Bad movie “El Camino” that premiered today on Netflix. Matt Jones, the actor for a character named Badger Mayhew in the Breaking Bad series, was present at the MedMen dispensary in West Los Angeles and signed posters for fans who followed the tweeted GPS coordinates. The actor hung out at the location and posted on Instagram about the scavenger hunt along with a photo of a throwback VHS themed case with the “El Camino” title on it.

Matt Jones, actor for Badger Mayhew in Breaking Bad, stated: “Get your Premiere tickets. Now! #huntforjessepinkman EDIT: There is a scavenger hunt going on right now where you can get tickets to the premiere…”

“LA: hope you found him. NYC, SF, Chicago and ABQ: You’re next. #HuntForJessePinkman,” the account tweeted.