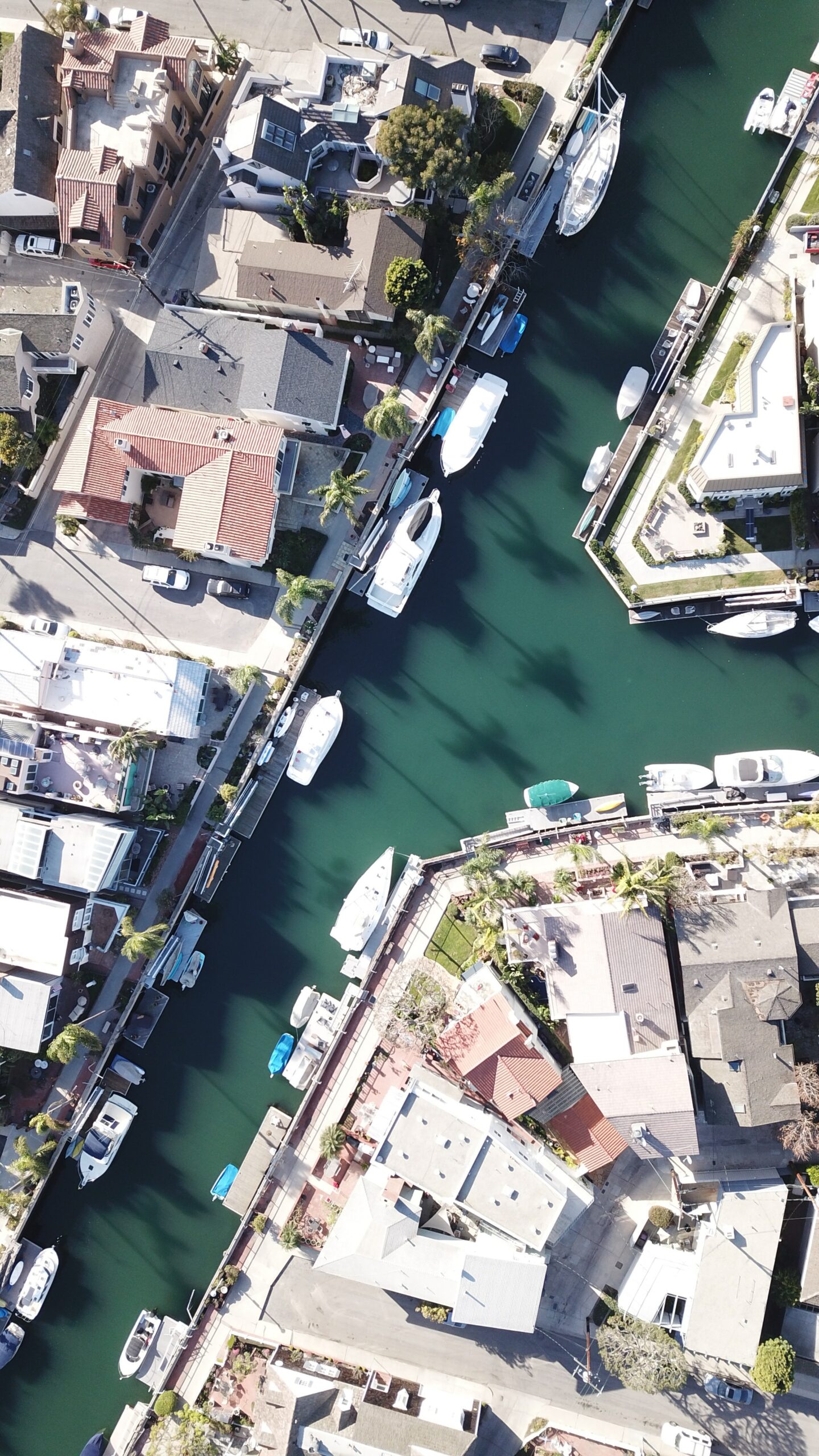 just announced that it has signed a definitive agreement to acquire a 100 percent stake in MattnJeremy, Inc. LLC, DBA “One Love Beach Club” (“One Love”). This it says will strengthen MedMen’s position in the lucrative California market, with its addition of One Love’s stores in the strategical Santa Ana and Los Angeles locations.

Established in 2009, One Love is located at 2767 E Broadway in Long Beach, a few blocks away from the beach between Downtown and Belmont Shore. Located 20 miles south of Los Angeles, Long Beach is Southern California’s third largest city, behind Los Angeles and San Diego, with just under a half-million residents. The coastal city offers oceanfront hotels, attractions, events, shopping, recreational activities, art and culture, restaurants and nightly entertainment. The Long Beach Convention & Visitors Bureau estimated that more than 7.9 million visitors came to the city in 2018 to attend its attractions and events.

“We’re excited to welcome Long Beach to the MedMen family and continue our growth in the most important cannabis market in the world.” Adam Bierman, MedMen CEO.

The deal entails MedMen paying One Love $13 million, including a $10 million in Class B subordinate voting shares, $1 million in cash, and $ 2 million in deferred cash. The agreement is subject for approval from local and state authorities and other closing conditions. MedMen expects the transaction to close within 45 days.

MedMen is a cannabis retailer with operations across the U.S. and flagship stores in Los Angeles, Las Vegas and New York. MedMen’s mission is to provide an unparalleled experience which invites the world to discover the remarkable benefits of cannabis because a world where cannabis is legal and regulated is a safer, healthier and happier world. Learn more at www.medmen.com.