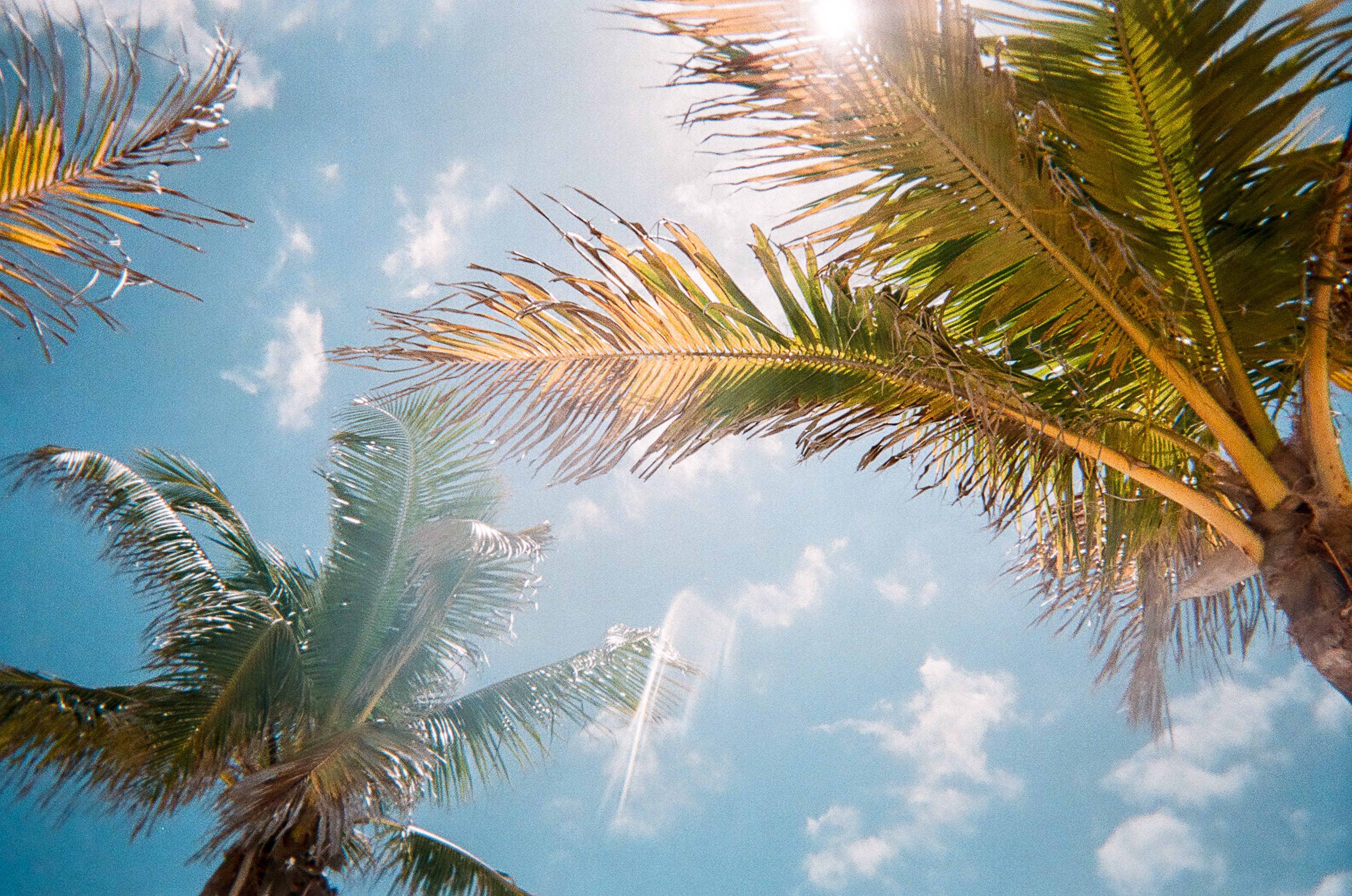 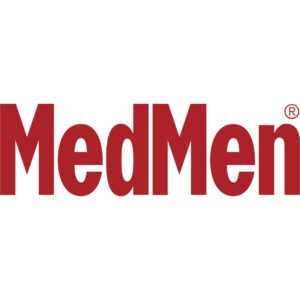 LOS ANGELES–(BUSINESS WIRE)–MedMen Enterprises Inc. (CSE: MMEN) (OTCQX: MMNFF) (“MedMen” or the “Company”), a leading cannabis retailer with operations across the U.S., today announces the opening of two new locations in the state of Florida: Central Orlando and Tallahassee. The Company now has seven operational stores in Florida, with five additional store openings in the state planned for the remainder of the calendar year. The Company is licensed for 35 retail locations in the state.

Florida is the third most populous state in the U.S. with a robust medical cannabis program serving over 260,000 qualified patients as of August 30, 20191. Orlando is Florida’s largest inland city with a population of over 1.5 million people2 and one of the largest metropolitan areas in the Southern United States. The city is one of the world’s most visited tourist destinations and is home to more than a dozen theme parks including Walt Disney World and Universal Studios Florida. Tallahassee, the state capitol, has a population of approximately 190,000 people2. The city is a home to several universities such as Florida State University and Florida A&M University.

MedMen Buds, the Company’s new loyalty program will be available to all patients at these locations. In addition, MedMen’s fully owned and operated, same-day delivery platform, which currently services California and Nevada, will be available to Florida patients soon. Together with loyalty and delivery, the Company’s new store locations align with MedMen’s national retail strategy of providing an industry-leading omni-channel experience to all consumers.

In addition to expanding its retail footprint, MedMen remains one of the lead supporters of the recently launched constitutional amendment campaign to bring safe, regulated, and legal cannabis for adults 21 years and older in the state of Florida. The campaign committee “Make it Legal Florida” is chaired by MedMen’s own Vice President of Government Affairs, Nick Hansen.

Store hours for all open locations are available on the Company’s website.

Founded in 2010, MedMen is North America’s premium cannabis retailer. Founders Adam Bierman and Andrew Modlin have defined the next generation discovery platform for cannabis and all its benefits. A robust selection of high-quality products, including MedMen-owned brands [statemade], LuxLyte and MedMen Red, coupled with a team of cannabis-educated associates cement the Company’s commitment to providing an unparalleled experience. MedMen’s industry-leading technology enables a fully compliant, owned-and-operated delivery service and MedMen Buds, a nationwide loyalty program. MedMen believes that a world where cannabis is legal and regulated is safer, healthier and happier.

Should you invest in MedMen Enterprises? See our technical and fundamental analysis reporting to determine if MedMen is a strong cannabis investment.