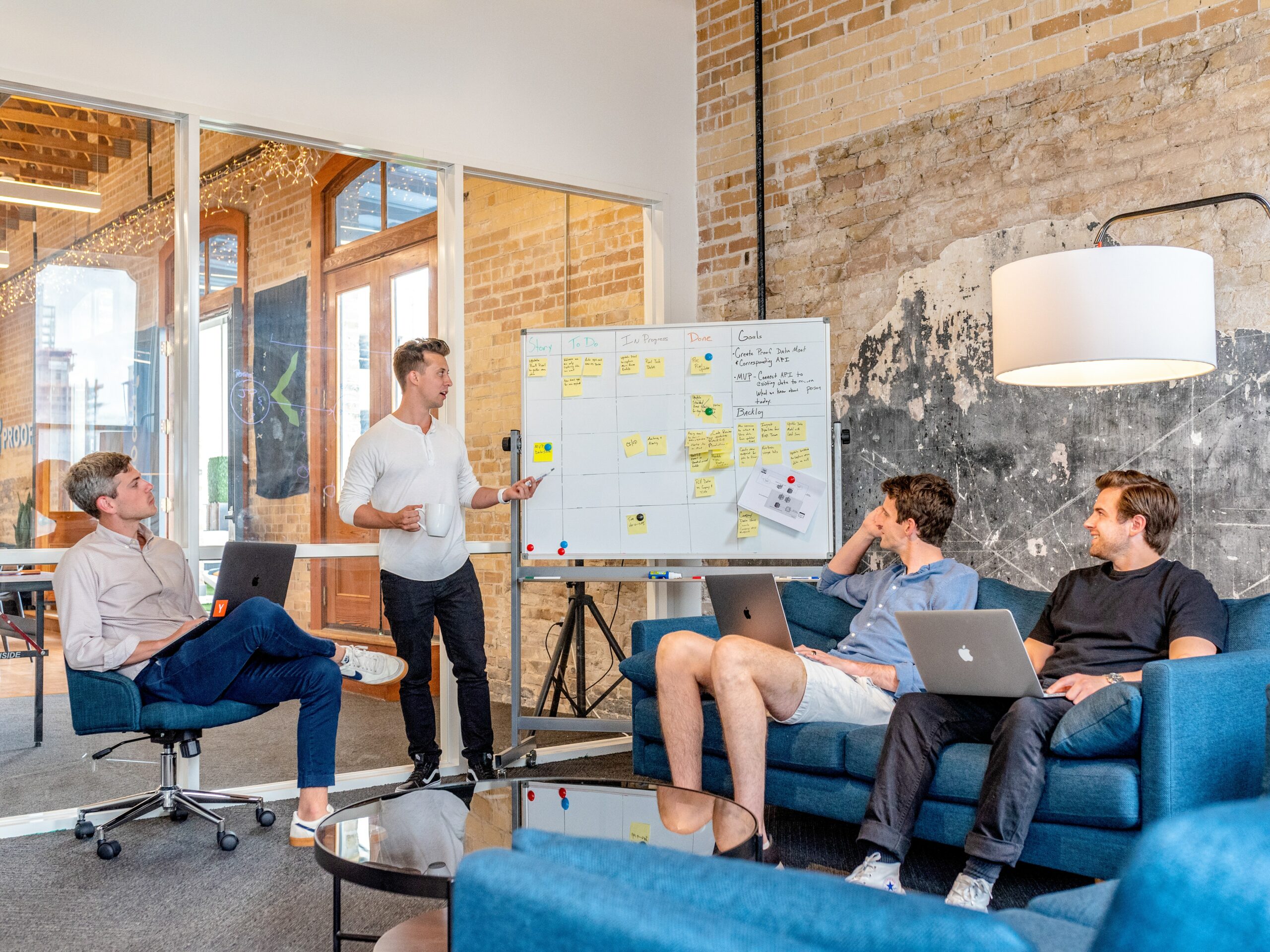 In this bold announcement, Medicine Man Technologies also revealed that it has reached a securities purchase agreement for the sale of up to $14 million of its stocks from an affiliate of Dye Capital & Company. Other acquisitions announced by Medicine Man Technologies include: Med Pharm Holdings (the first cannabis research & phytopharmaceutical company licensed in Colorado), Medicine Man Denver (leading premium dispensaries and indoor cultivation in Colorado), and Mesa Organics (a leading cannabis-based products manufacturing company).

One critical point of interest is that the pending deals cannot go through unless the House Bill 1090 comes into effect on 1st of November, 2019. According to Williams, Medicine Man will complete all pending acquisitions by 1st February, 2020.

According to Williams, The new law repealed the prohibition against publicly traded companies from owning cannabis licenses in the state. It also made provisions to allow out-of-state ownership of cannabis licenses without the restrictive provisions that were in place before. Now, outside investment can come from a public company or private money like investment funds, banks or private equity capital.”

Certainly, there should be more acquisitions and partnerships in the Colorado cannabis space as soon as the bill goes into effect. What Medicine Man is doing is not only brave but also positioning itself to become an industry leader.