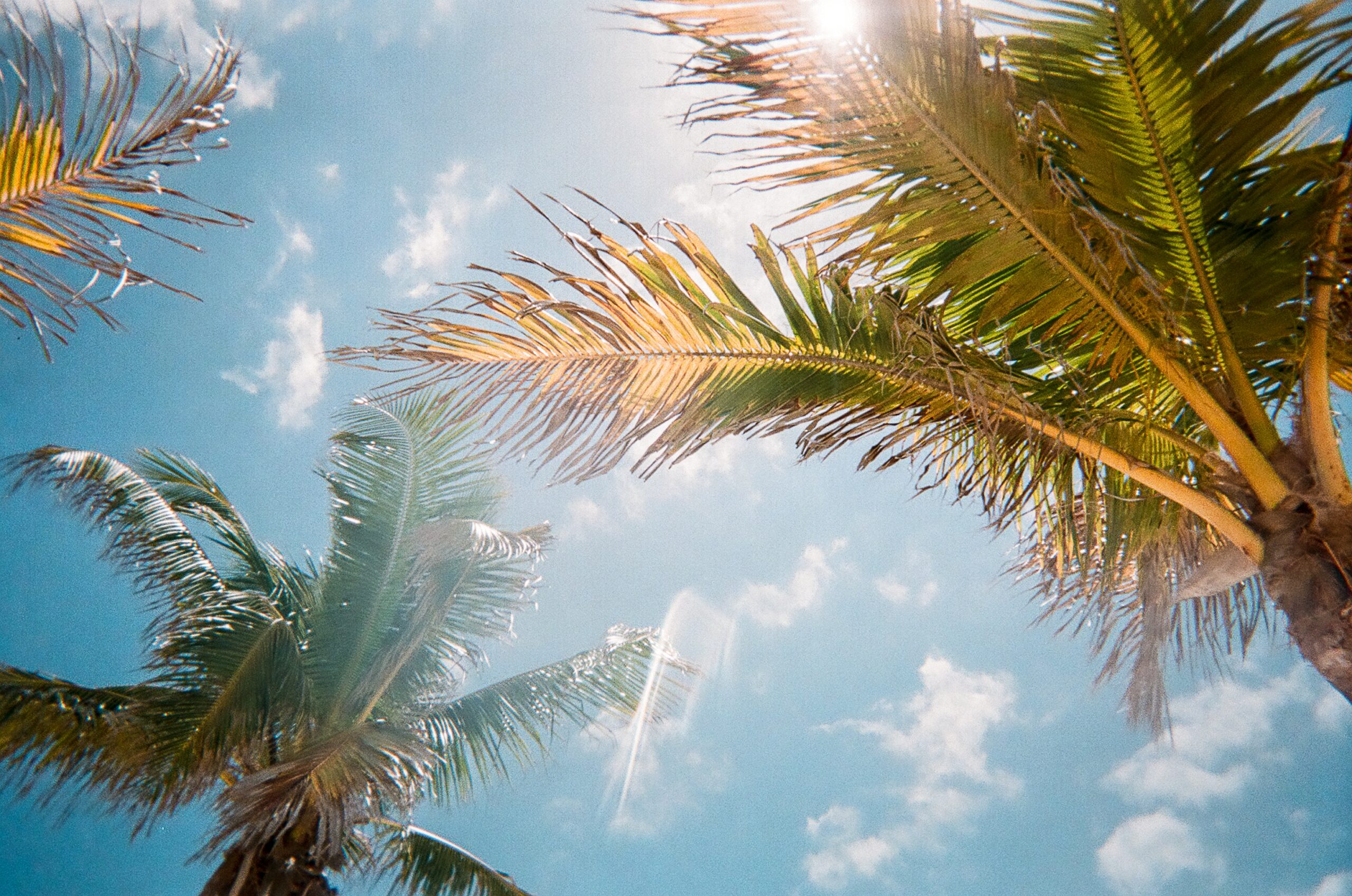 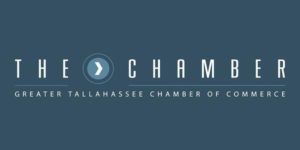 The first session for the 2019 Tallahassee Chamber of Commerce covered two upcoming ballot initiatives for recreational cannabis legislation. Prominent figures like the CEO of Trulieve, Kim Rivers, and shareholder of Stearns Weaver Miller, Glenn Burhans, spoke at the conference. Along with the discussion of the two recreational cannabis ballots that are slated for the next legislative session, several other cannabis-related discussions were held as well. Other cannabis-related discussions covered the expansion of the local economy through the installation of individual medical cannabis components and effects on agriculture in Florida.

Kyle Landrum, the Director of Cultivation for Trulieve, stated: “We are very much gearing up for being able to supply double, three times the amount of medicine in the upcoming year, two years as well. We believe it’s here to stay, and it helps a ton of people.”

Landrum also went on to say that a focus of the company is to continue to expand the economy of the areas that surround the facilities and dispensaries of Trulieve.

“We work to put money back into the local economy,” said Landrum.

Glenn Burhans, shareholder at Stearns Weaver Miller, stated: “There is litigation that challenges the caps that were placed on the number of licenses that can be used, and litigation that challenges the requirement of vertical integration, which means a company that cultivates the medical marijuana, processes it, also has to sell it. So it’s not a horizontal, or flat market.”

Apart from the medical cannabis industry in Florida, the soon-to-be established Florida hemp industry will be horizonally integrated. This new hemp program would allow for farmers to apply for a hemp cultivation license and to be able to sell their cultivated hemp to a processing facility and would allow for that processing facility to sell the processed hemp product to another party or sell the hemp product themselves if they are licensed for sale as well. Farmers of hemp would of course also have the option to be licensed on all aspects and be solely responsible for the cultivation, processing, and sale of their cultivated hemp and subsequently created hemp products.

Holly Bell, Director of Cannabis for the Florida Department of Agriculture, stated: “It could be great diversification for farmers. My goal is to be ready for adoption by late October.”