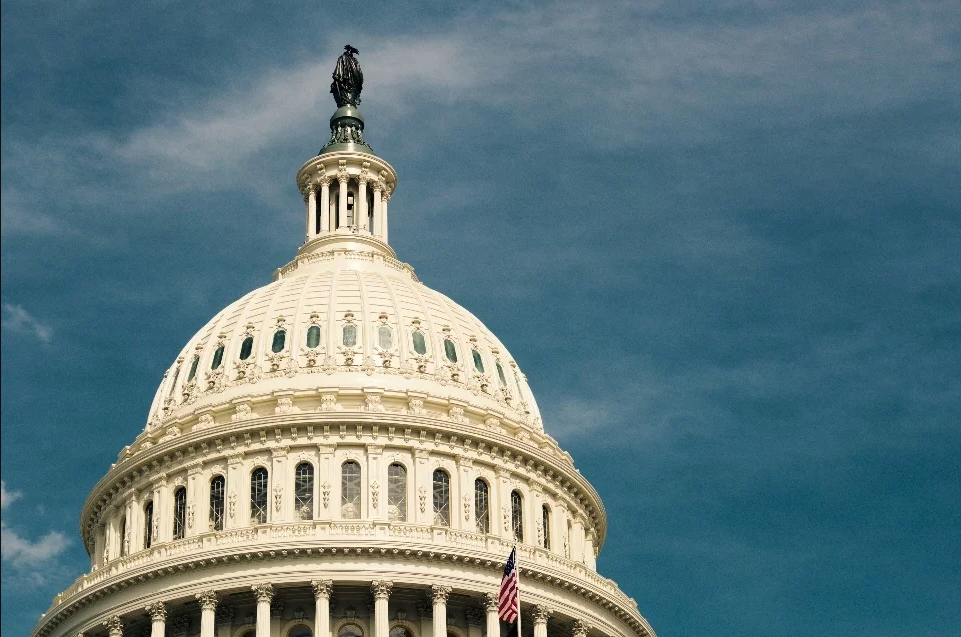 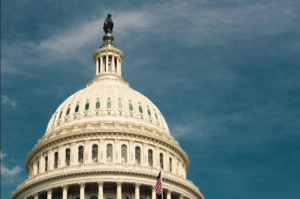 Congress has passed a $1.3 trillion dollar omnibus spending bill, funding the government through September and preventing a government shutdown. The bill includes an amendment that extends protections for state-level medical cannabis.

Since 2013, the Justice Department has taken a somewhat hands-off approach to enforcing cannabis prohibition in states that have passed medical or recreational laws. A memo issued by then Deputy Attorney General James Cole established a set of eight enforcement priorities of particular importance to the federal government, including preventing the distribution of cannabis to minors, preventing the revenue from cannabis sale from going to gangs and cartels, and prevent the diversion of cannabis produced in legal states into states where it is still illegal.

Outside of these enforcement priorities, the memo recommended leaving enforcement of other cannabis related laws to state and local law enforcement, assuming states had effective regulatory structures regarding cannabis. While this memo did not change the legal status of cannabis, in practice it limited interference by the federal government in states with medical or recreational laws.

In 2014, President Obama signed into law a spending bill which included the Rohrabacher-Farr amendment, which prohibits the Justice Department from using funds to interfere with the implementation of state medical cannabis laws. Since then, every annual spending bill has included the amendment, allowing state medical cannabis programs to flourish with minimal fear of interference by the Justice Department.

Since President Trump’s appointment of Attorney General Jeff Sessions, and Sessions’ subsequent revision of the Cole Memo, fear has been building that medical and recreational cannabis states would once again be subject to interference by the Justice Department. Sessions is a vocal opponent of any cannabis legalization, and without the renewal of the Rohrabacher-Farr (now known as the Rohrabacher-Blumenauer) amendment, the Justice Department would once again be free to crack down on state-legal cannabis industries.

Last year Sessions sent a letter to congressional leaders requesting that they remove medical cannabis protections from any future spending bills. Sessions’ decision to rescind the Cole Memo in early January of this year rattled investor confidence in the cannabis industry, and the Global Cannabis Stock Index sold off over 27% in the past two months.

Fortunately the spending bill, which has passed the House and Senate, includes the Rohrabacher-Blumenauer amendment, extending protections for medical cannabis states through September of this year. Co-sponsor of the bill, Representative Earl Blumenauer of Oregon, released a statement expressing his satisfaction that the medical cannabis protections are included in the spending bill, but noting his disappointment that Sessions and Republican congressional leaders continue to opposed medical, recreational, and cannabis banking.

“While I’m glad that our medical marijuana protections are included, there is nothing to celebrate since Congress only maintained the status quo. These protections have been law since 2014. This matter should be settled once and for all. Poll after poll shows that the majority of Americans, across every party, strongly favor the right to use medical marijuana.

“Instead, Attorney General Jeff Sessions is doubling down on the failed War on Drugs and Republican leadership in Congress—led by Chairman Pete Sessions—is stonewalling. They’re ignoring the will of the American people by blocking protections for state adult-use laws and cannabis banking. They even refused our veterans access to lifesaving medicine.

“Republican leadership is hopelessly out of touch, and they should be held accountable. I will not rest until Congress gets this right.”

Assuming President Trump signs the spending bill, states with medical cannabis laws will be safe from federal interference through September 30.