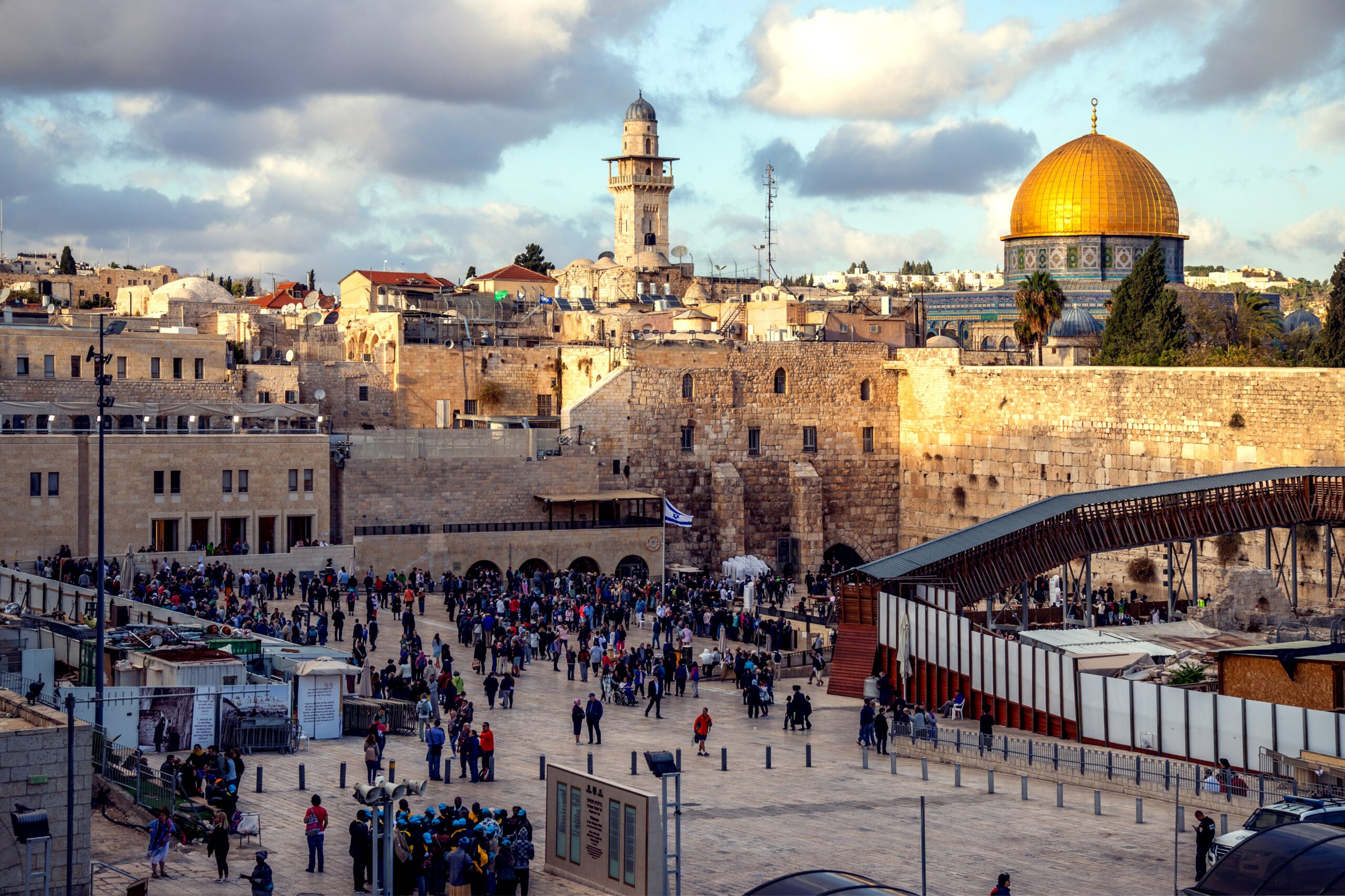 Across the globe, the stigma on the use of cannabis is gradually fading away. Patients in Israel requiring cannabis medication will no longer need special license to do so. The Health Ministry has delisted cannabis from Dangerous Drugs Ordinance. Consequently, patients with prescription can pick up cannabis at any pharmacy. Instead of the Health Ministry granting patients the permission to receive medicinal marijuana, the new law will allow specialist doctors to prescribe it instead.

Reacting to the change in legislation, Moshe Bar Siman Tov, the Health Ministry Director-General said, “Israel is a leader in the use of cannabis for medicinal purposes, and this step is another stage in making it easier for patients and turning medical cannabis into a medical product like any other”.

According to Yaakov Litzman, the Deputy Health Minister who made the announcement, the aim was to make it easier for those suffering from pain to get the medicine they need and would not encourage abuse. Israel is currently leading in the field of medicinal cannabis particularly in Tel Aviv. Currently, Israel is positioning to be a leading supplier in medicinal cannabis with a focus on the European market.

Ehud Barak, the former Prime Minister who served as the chairman at InterCure Ltd. (TLV: INCR) believes there is a huge potential in the medical cannabis industry. Barak also believes Israel has the technical knowhow and discipline lacking in Canada. However, many fear that the medical cannabis industry could become an investment bubble in Israel.

A lot of people would argue with Barak’s statement that Israel has the knowledge, discipline, and precision lacking in Canada. The reason is clearly because in the past 12 months Canada’s cannabis-based industries has been able to attract over $1 billion in investment—a record never attained in the industry before now.