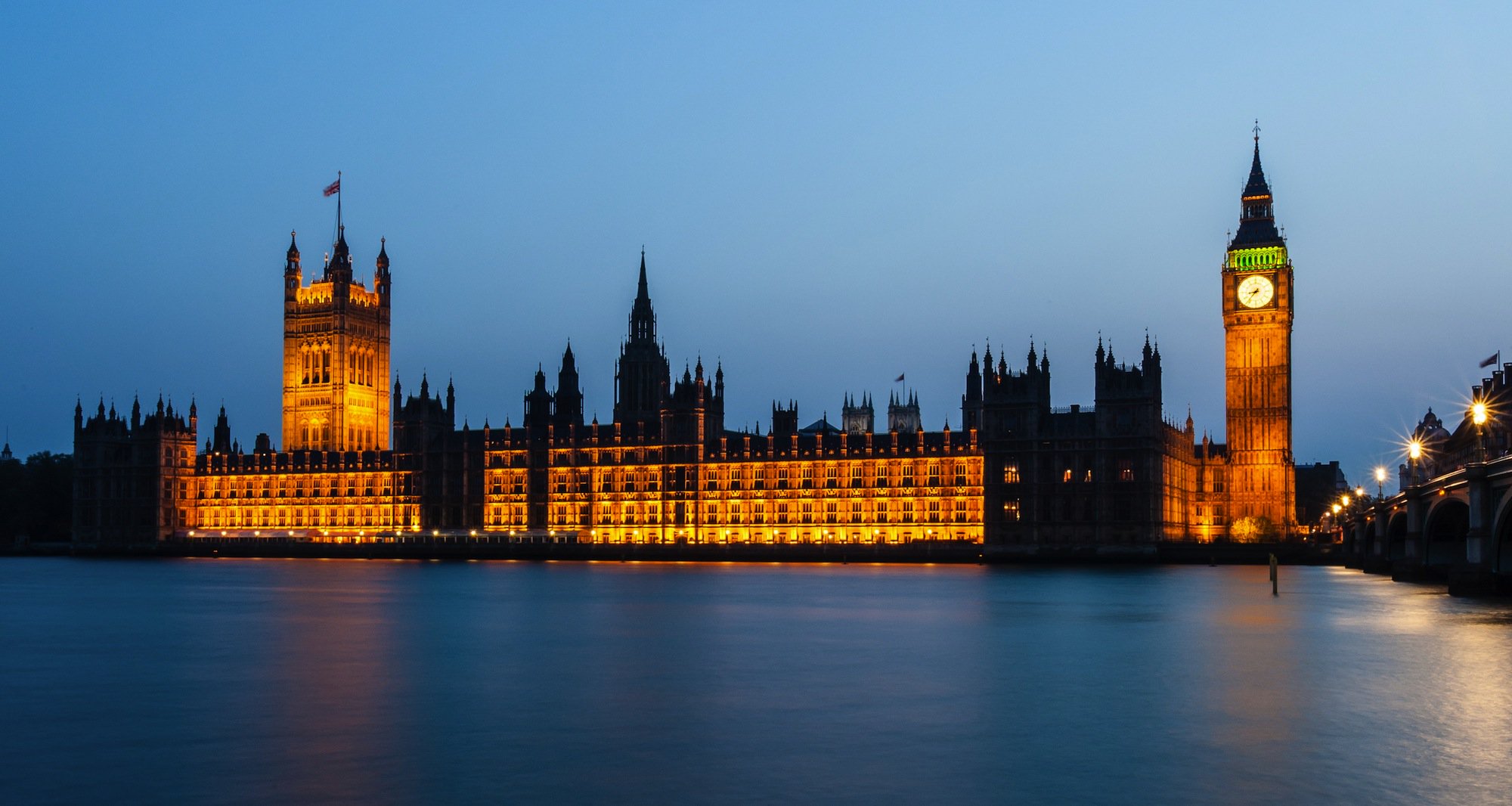 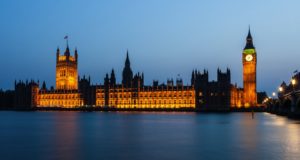 The United Kingdom is one of the last cannabis prohibition holdouts in western Europe, with all use – including medical use with recommendation from a doctor – remaining illegal. Most other western European countries have some degree of legalization, ranging from decriminalization for personal possession to fully legal for medical use, but legalization has thus far made no progress in the UK. Though CBD  products are legal, products containing even small amounts of THC are outlawed in all circumstances. However, a recent incident involving a young boy with epilepsy, and the public outcry that resulted from British law enforcement’s handling of the situation, may signal a change on the horizon.

The boy, a 12-year-old named Billy Caldwell, was the first person in the UK to gain approval from a National Health Service doctor to use medical cannabis, to treat his severe seizures. Despite this, his mother was forced to seek a different source for his medicine after law enforcement threatened their doctor. Billy and his mother Charlotte travelled to Canada to purchase seven bottles of Tilray 2:100, a medicine containing a ratio of 2mg of THC to 100mg of CBD. When they arrived at London’s Heathrow Airport returning home, law enforcement took all of the medicine away from the Caldwells.

Just hours after his medicine was taken by law enforcement, Billy had his first seizure in over a year. After video of the seizure went viral online, a massive public outcry began. His condition declined, and he was hospitalized.

In the days following Billy’s hospitalization, Britain’s Home Secretary Sajid Javid issued a twenty day “urgent license” which allows him access to the cannabis based medicine. According to Billy’s mother, after he received the medicine he recovered and was released from the hospital into her care.

The Caldwells’ situation has brought a massive new wave of public interest to the issue of medical cannabis , and some officials in the British government have responded. In an interview with ITV News earlier this week, Health Secretary Jeremy Hunt declared his support for medical cannabis, and the home secretary plans to address the issue in a review “as quickly as we can.” However, according to The Guardian, Prime Minister Theresa May doesn’t appear to be on board and may be holding up the process.

The opposition Labor Party announced full support for medical cannabis, criticizing the Conservative government for causing harm to children by blocking their access to medicine. “This must not continue,” said Shadow home secretary, Diane Abbott. “Labour in government will allow the legal prescription of cannabis oil for medical purposes. The government should stop being so heavy-handed and bureaucratic and put the welfare of children first.”

After Billy was released from the hospital, his mother Charlotte insisted that the government act quickly to allow other families with suffering children access to cannabis medicine. “I will demand that henceforth the health department, not the Home Office, takes responsibility for providing access to medicine for these incredibly sick children,” she said.