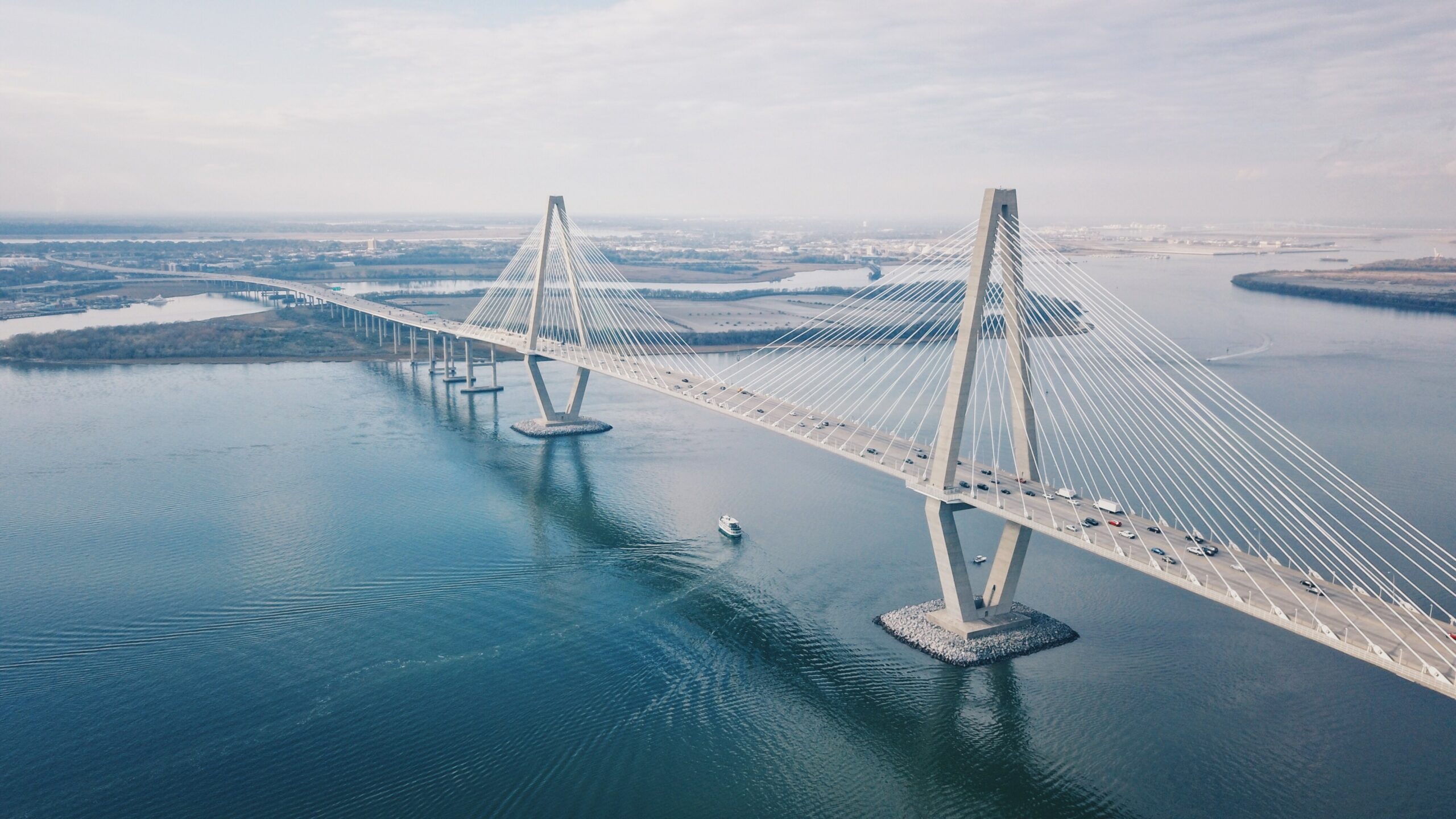 After many years of bill rejections, the Compassionate Care Act could be the first medical cannabis legislation in South Carolina to pass. The closest that the state has been to legalization came in 2014 when the state legalized cannabidiol (CBD) oil that contains less than 1% of cannabis’ psychoactive ingredient, tetrahydrocannabinol (THC).

However, House Representative Nancy Mace has a firm belief that the newer version of the Compassionate Care Act will prevail this year due to its increase in restrictions. The bill will restrict access to medical cannabis products to patients with a health condition that is on a list of serious health conditions. Eligible health conditions on that list include cancer, epilepsy, PTSD, and other terminal illnesses. Products for medical cannabis within South Carolina under the Compassionate Care Act will be restricted to only in capsule or another edible form.

House Representative Nancy Mace of Daniel Island, Co-sponsor of the Compassionate Care Act, said, “This bill is probably the most conservative medical cannabis bill in the country, right now. Thirty-three other states are ahead of South Carolina and have already passed their version of medical marijuana. In this case, I feel like we’re behind in some respects, compared to other states.