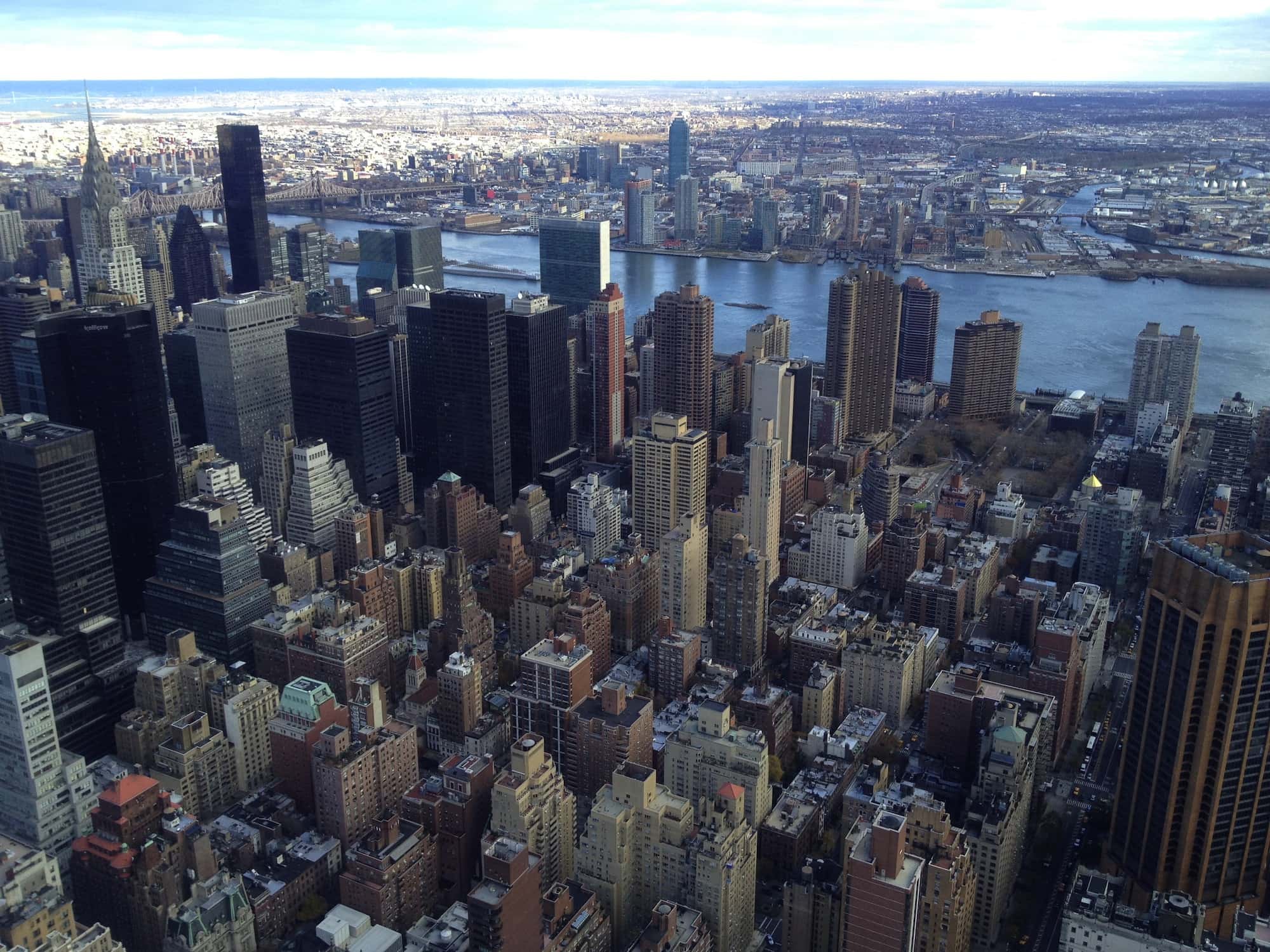 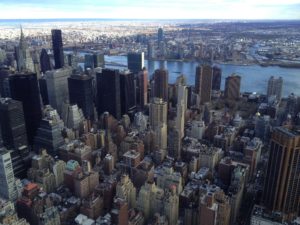 While New York City is often seen as a fairly liberal city in a solidly blue state, the city’s approach to cannabis law enforcement has historically been anything but progressive. The NYPD has a less than stellar track record on many social justice issues, particularly when it comes to disproportionate enforcement among minorities. This disparity was recently highlighted in a report released by the New York District Attorney’s office, entitled “Marijuana, Fairness and Public Safety.”

The report examined state-level cannabis policies in New York as well as other states, including states that have legalized medical or recreational use, as well as federal cannabis policies and the conflicts between state and federal laws. It also examined enforcement trends within New York City, particularly focusing on racial disparities. It found that of the 16,925 people arrested for cannabis possession, 86 percent were people of color, with 38 percent being Hispanic and 48 percent being African American. To put it in perspective, a recent census showed that 53 percent of New Yorkers are Hispanic or African American.

This report comes on the heels of conflict between the NYPD and the City Council, centered on the same information. In February of this year, the council had a hearing to review statistics surrounding disproportionate policing along racial lines. At the hearing, Councilman Donovan Richards, chair of the public safety committee called out the continued problems. “The racial disparities have not changed one bit, and arrests are still too common in communities of color,” he said, “If the administration is serious about changing this disparity, we’re not seeing it.”

At that hearing, Dermot Shea, the NYPD’s chief of crime control strategies acknowledged the disturbing data. “Clearly that’s troubling, and it should be troubling to anyone, including me,” he said. But he also defended the NYPD, suggesting that arrests are happening mainly in areas where they received frequent 911 or 311 calls complaining about public cannabis smoking. “Where the arrests are made, I believe, are where the complaints are,” he said.

“People are calling up and we feel very bad for them, because they say, ‘This is the fifth time I’ve called, this is the 10th time I’ve called, please NYPD do something. They’re bringing their kids to the park, and there’s people smoking marijuana.” Despite Shea’s claims, the NYPD wasn’t able to produce any data supporting this notion about complaints.

The new report by the District Attorney’s office undercuts the NYPD’s claims about arrests following the frequency of complaint calls. “Of the five precincts where the most marijuana arrests occurred in 2017, only two were in the top five for the number of marijuana-related calls,” it found. In communities where people are color are in the minority, the disproportionate policing of cannabis persisted and in some cases was even more dramatic. In Forest Hills, Queens, people of color make up only 16 percent of the population, but account for 80 percent of those arrested for cannabis possession.

New York City Mayor Bill de Blasio has responded to the growing awareness of this unfair policing, first announcing “overhaul and reform” of the NYPD’s policies regarding cannabis. “We must and we will end unnecessary arrests and end disparity in enforcement,” he told the crowd at a Center for American Progress Ideas event last week. And he appears to be moving quickly towards implementing these reforms, working with the District Attorney’s office. “The [NYPD] working group is reviewing possession and public smoking of marijuana to ensure enforcement is consistent with the values of fairness and trust, while also promoting public safety and addressing community concerns,” Phil Walzak, the NYPD Deputy Commissioner of Public Information, told CNN.

CNN also reported that a City Hall aid confirmed that de Blasio has told the heads of the NYPD to stop arresting people who are caught smoking cannabis in public, instructing them to instead issues summonses like those typically issued to people caught possessing small amounts of cannabis.