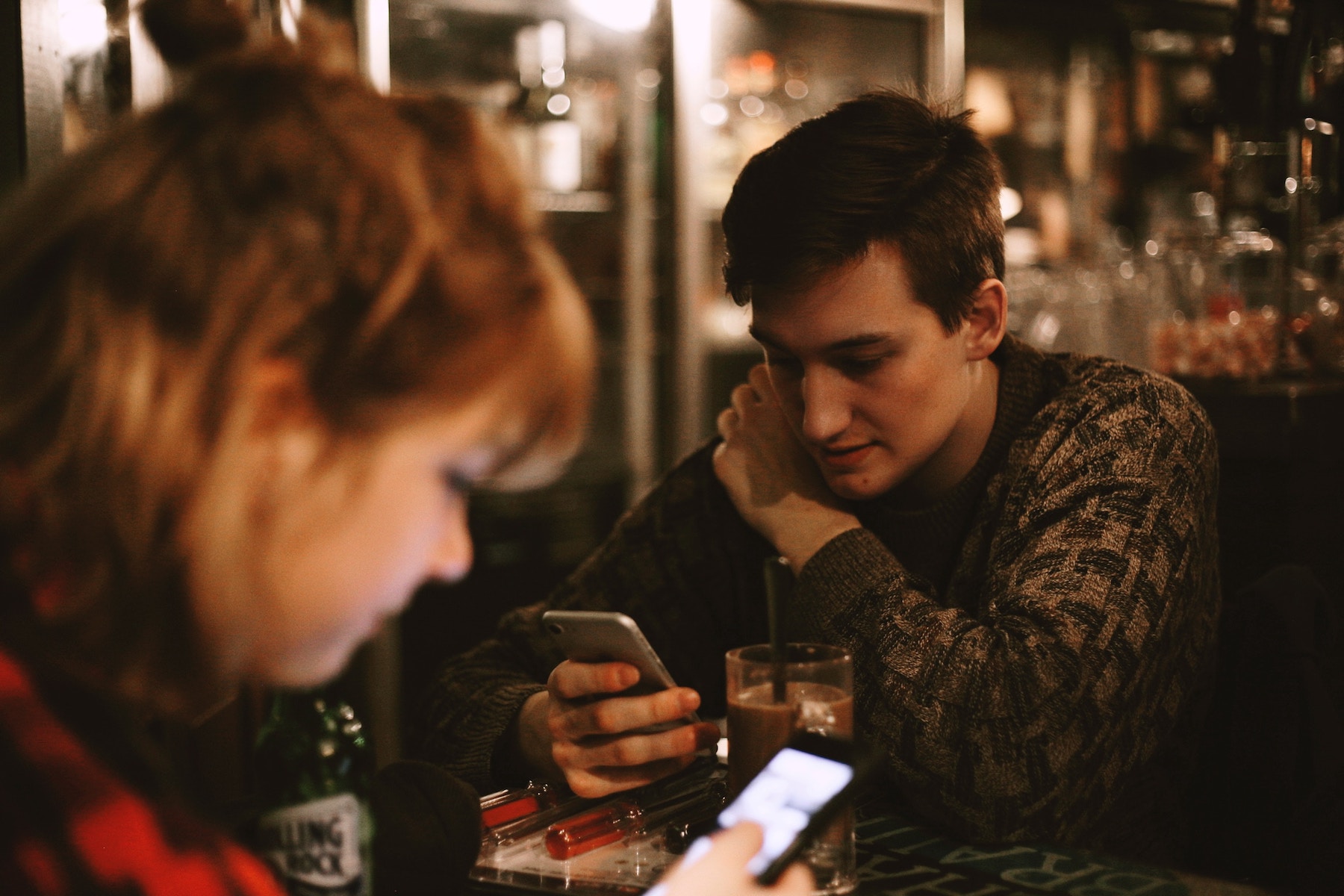 MassRoots Inc. (MSRT), an online cannabis portal creator, announced on March 29th that they will soon debut a newly designed application for mobile devices. The app will include a new dispensary locator feature and a way to find locations that utilize blockchain technology.

The new app’s business portal will start with businesses having to pay MassRoots a monthly fee of $199 per location listed on their app. This listing fee includes a spot on MassRoots’ dispensary map and access to their business portal.

The new apps on both Android and iOS are scheduled to launch on April 20th.

The newly released app currently has potential to attract an estimated 1,700 dispensaries in the United States. It is predicted that dispensary numbers in the U.S. will grow to 2,500 within the next two years.

The impact that this news will have on MassRoots Inc. stock, which currently trades at $0.25, is more than likely a positive one. In the mid-day of trading on the day the news hit circulation MSRT stock hit a 3.71% increase. However, this increase was short-lived as the stock currently trades, after market close on the 29th, at an almost 5% decrease in value.