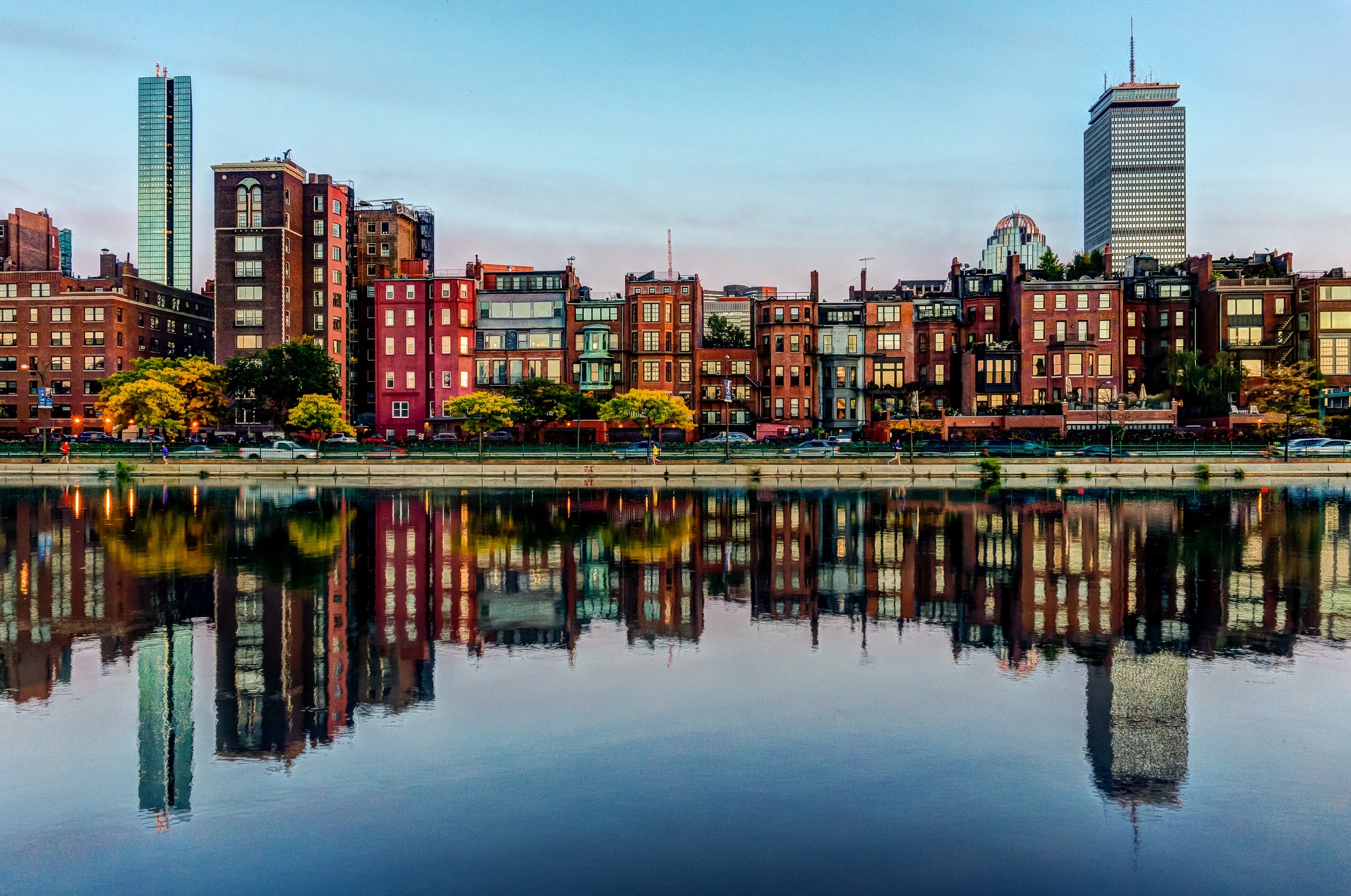 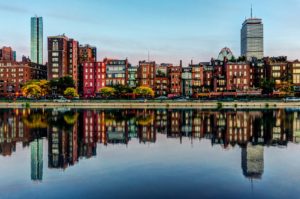 Learn more about current state-by-state regulations in the Cannin Report. Sign up for Cannin Free Access and subscribe to the Cannin Chronicle. We’ll help you determine which cannabis companies to invest in.