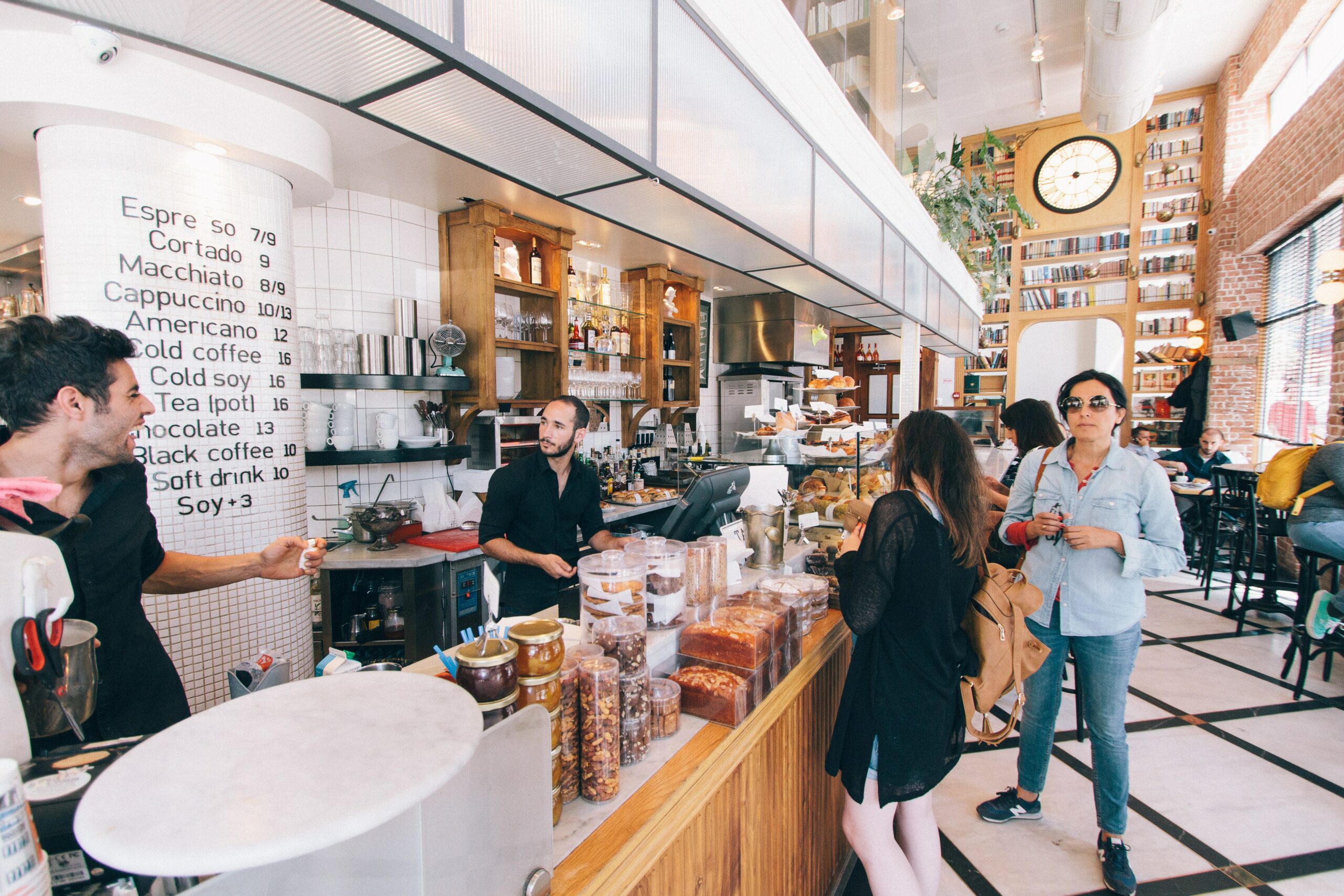 Officials such as Republican Gov. Charlie Baker and those among law enforcement have voiced concerns that the social use cafes could pose a potential risk to public safety and public health. However, despite the opinion of the governor and law enforcement officials, a subcommittee has approved language that supports cannabis café licensing.

The subcommittee stated in its recommendation of cannabis cafes: “In light of the need for cannabis consumers who live in public housing to have a legal place to exercise their right to smoke cannabis, and in light of the historic racial disparity in cannabis law enforcement in Massachusetts, social use establishments should be permitted so that consumers have a legal place to consume cannabis outside of their own homes.”

The current cannabis café recommendations are that no one under the age of 21 is to be permitted to enter, guaranteed access to low-THC products to avoid overconsumption in inexperienced users, and the encouragement of ride services like Uber or Lyft. An additional recommendation was added that suggested temporary licenses for cannabis sales should be allowed for events where cannabis is sold or consumed and is similar to that of the already established process for temporary liquor licenses.