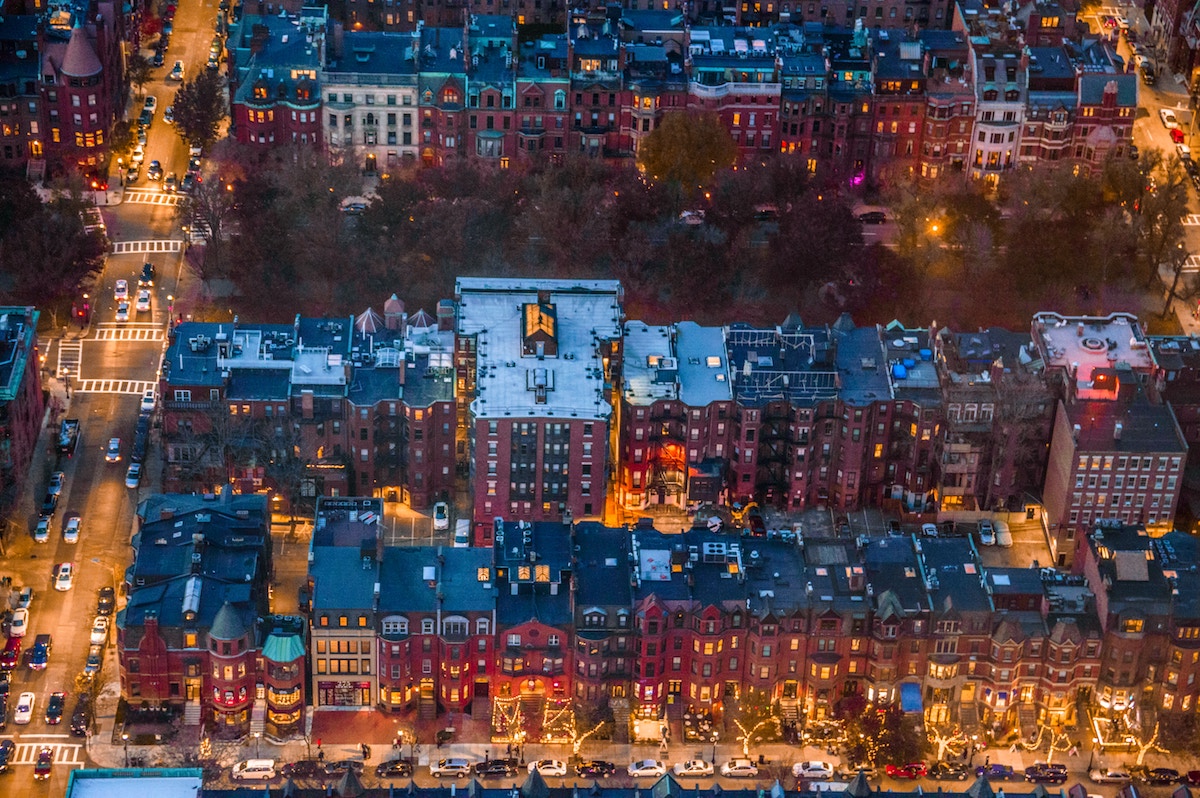 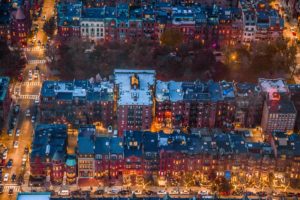 Regulators in charge of Massachusetts’ recreational cannabis proceedings passed two independent testing laboratories on Thursday, August 23rd. The Cannabis Control Commission (CCC) agreed to license CDX Analytics and MCR Labs. This has been a widely anticipated step in the state’s process of beginning recreational sales since before July 1st of this year.

The state originally expected to begin the sales of recreational cannabis on July 1st but has been delayed due to several factors. One issue was that testing laboratories in Massachusetts were not licensed and could not qualify for state approval.

Both of the chosen testing laboratories had been previously approved to test medical cannabis, but the labs still had to receive separate licensing for recreational cannabis testing.