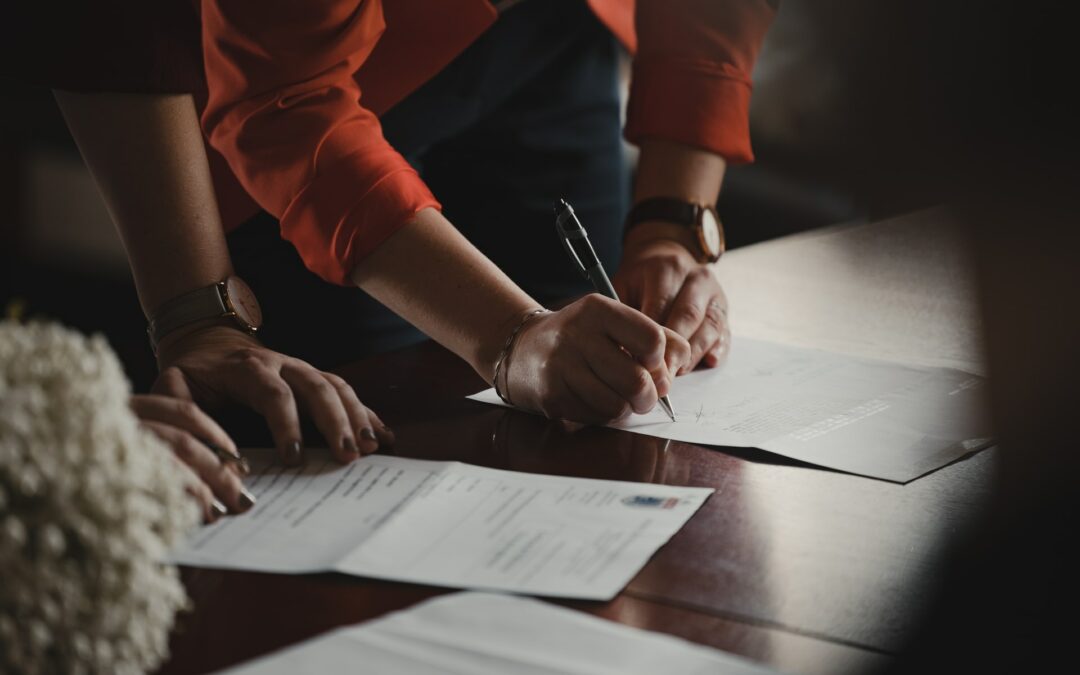 Nearly six years after voters approved legalizing recreational marijuana and almost four years since legal sales began, Gov. Charlie Baker signed into law the first major step of its kind by state government to bolster the nascent industry and tear down obstacles that its participants face.

The Republican governor struck a single section from the bill that would have required state agencies to examine ways to allow students to possess and use medical marijuana on K-12 school grounds.

With his signature on the cannabis bill and a landmark clean energy bill Thursday, Baker has now cleared his desk of a weighty pile of legislation lawmakers sent him during their frantic scramble to the end of formal sessions.

The marijuana legislation, approved 153-2 in the House and unanimously in the Senate, targets issues that have needled the growing industry in the years since lawmakers rewrote the voter-approved law.

During a Cannabis Control Commission meeting a few hours before Baker signed the bill Thursday, commissioner Ava Callender Concepcion called on her colleagues to “take a moment today to recognize the significance of this moment and the magnitude of this impact.” 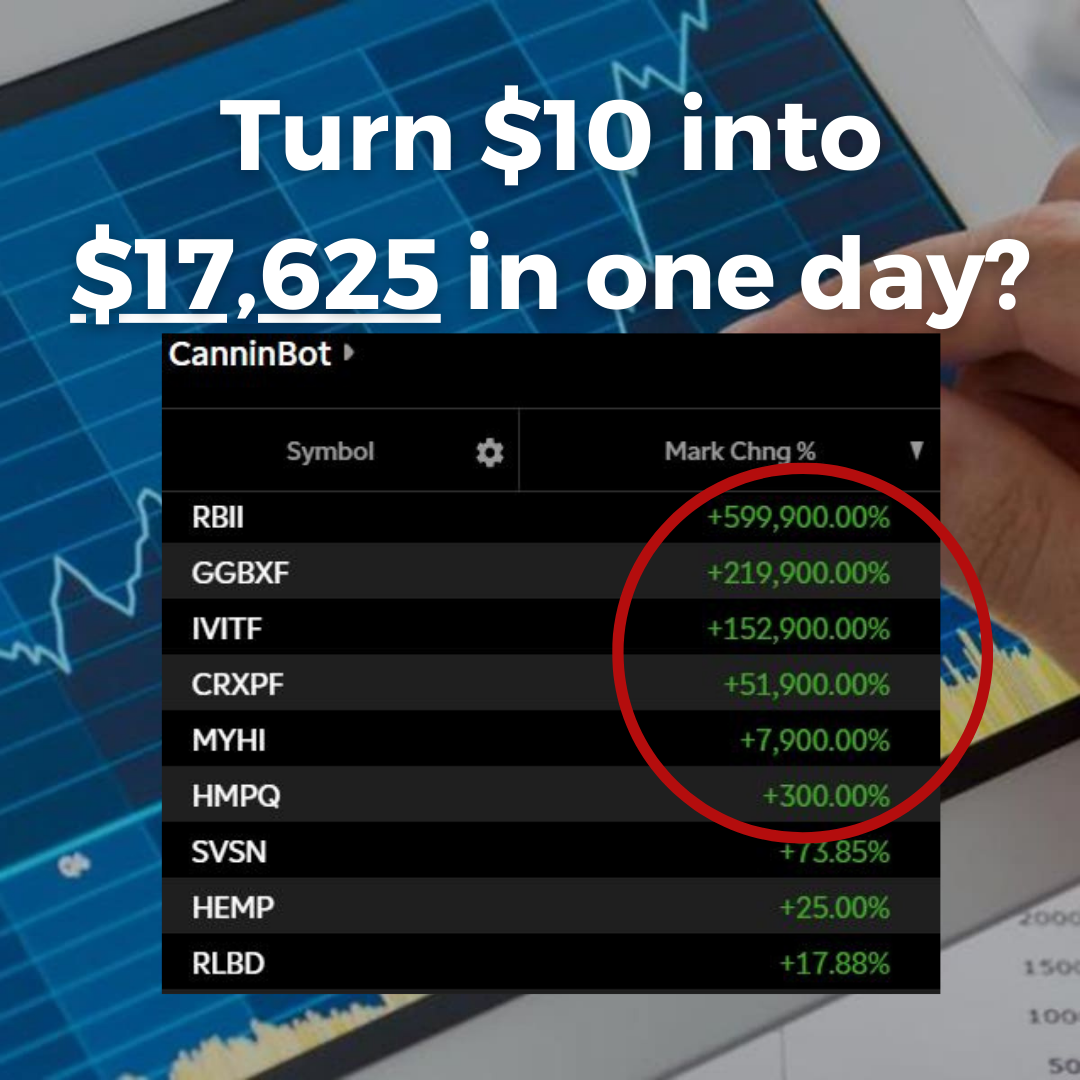 “By no means am I saying that this single piece of legislation will solve every issue that’s facing the cannabis industry, but it is a massive step,” she said. “This is monumental.”

One of the most persistent problems cited is a lack of diversity in the field, even though Massachusetts lawmakers required that equity and inclusion be baked into the legal framework.

To combat that, the legislation would create a new Social Equity Trust Fund and seed it with 15 percent of the money in the Marijuana Regulation Fund, which itself is funded by revenue from the marijuana excise tax, application and licensing fees, and industry penalties.

The social equity trust fund would make grants and loans available to prospective marijuana entrepreneurs with a focus on supporting people of color and other populations disproportionately harmed by the War on Drugs.

Shanel Lindsay, a cannabis advocate who worked on the 2016 initiative petition, said Baker and lawmakers “have made history with this vital — and overdue — grant and loan fund.”

“This bill is an important step forward in undoing the harms of prohibition and over-policing and will provide an important path for families of color to create jobs in their community and generate generational wealth,” Lindsay, who is co-founder of Equitable Opportunities Now, said in a statement.

The legislation also bulks up the CCC with new authority to examine and approve host community agreements, which marijuana businesses are required to enter into with the cities and towns where they do business.

Those agreements will only be permitted for the first eight years a marijuana company is in business. “Community impact fees” that businesses pay to the city or town will not be allowed to surpass 3 percent of an establishment’s gross sales and must be “reasonably related” to costs the municipality faces as a result of the marijuana business’s operation.

“This law will rebalance the playing field, where so far wealthy corporations have been able buy their way through the licensing process and too many local, small business owners and Black and brown entrepreneurs have been locked out,” Sen. Sonia Chang-Díaz, a Boston Democrat who co-chairs the Legislature’s Cannabis Policy Committee, said. “The reforms and funding we fought so hard for will be game changers, putting Massachusetts back among the leading states for racial justice in our economic policy on cannabis. I’m so grateful to the many community members and grassroots leaders who came together and held the state’s feet to the fire to make this happen.”

Past regulators and advocates have cautioned that the host community agreement process was ripe for exploitation. Some pointed to the high-profile arrest and conviction of former Fall River Mayor Jasiel Correia, who extorted entrepreneurs seeking to open marijuana dispensaries in his city.

Another section of the bill outlines a process for cities and towns to allow on-site cannabis consumption establishments, often referred to as “pot cafes,” representing another major step forward for the role marijuana plays in Massachusetts.

Baker said he supports “many of the provisions that this bill adopts to improve regulation of the cannabis industry” as well as “the bill’s efforts to expand opportunities for social equity businesses.”

But one specific measure drew his opposition: a proposed study on medical marijuana in schools.

The section Baker vetoed would have instructed the CCC, the Department of Elementary and Secondary Education, and the Department of Public Health to study and make recommendations on “eliminating obstacles and expanding accommodations to possess, administer and consume medical use marijuana and public and private schools” among students who possess legal medical marijuana cards.

Baker argued the measure as written “is highly prescriptive — making it clear that the agencies charged with producing the study must identify ways to make medical marijuana widely available within schools, rather than considering whether such an allowance is advisable.”

“The voter initiatives that legalized medical marijuana in 2012 and 2016 included strong measures to keep marijuana away from K-12 schools and school children. Both laws explicitly stated that marijuana would in no circumstance be permitted on school grounds,” he wrote in his letter to lawmakers. “Because the study proposed in section 26 clearly works against these important and well-established protections and disregards the clear intentions of the voters in legalizing marijuana use, I cannot approve this part of the bill.”

Lawmakers left themselves no recourse to muscle that section into law despite Baker’s veto. They took several months to find consensus on the bill, wrapping up work mere hours before shifting into a stretch of only informal sessions, where they cannot take the roll call votes needed for an override.