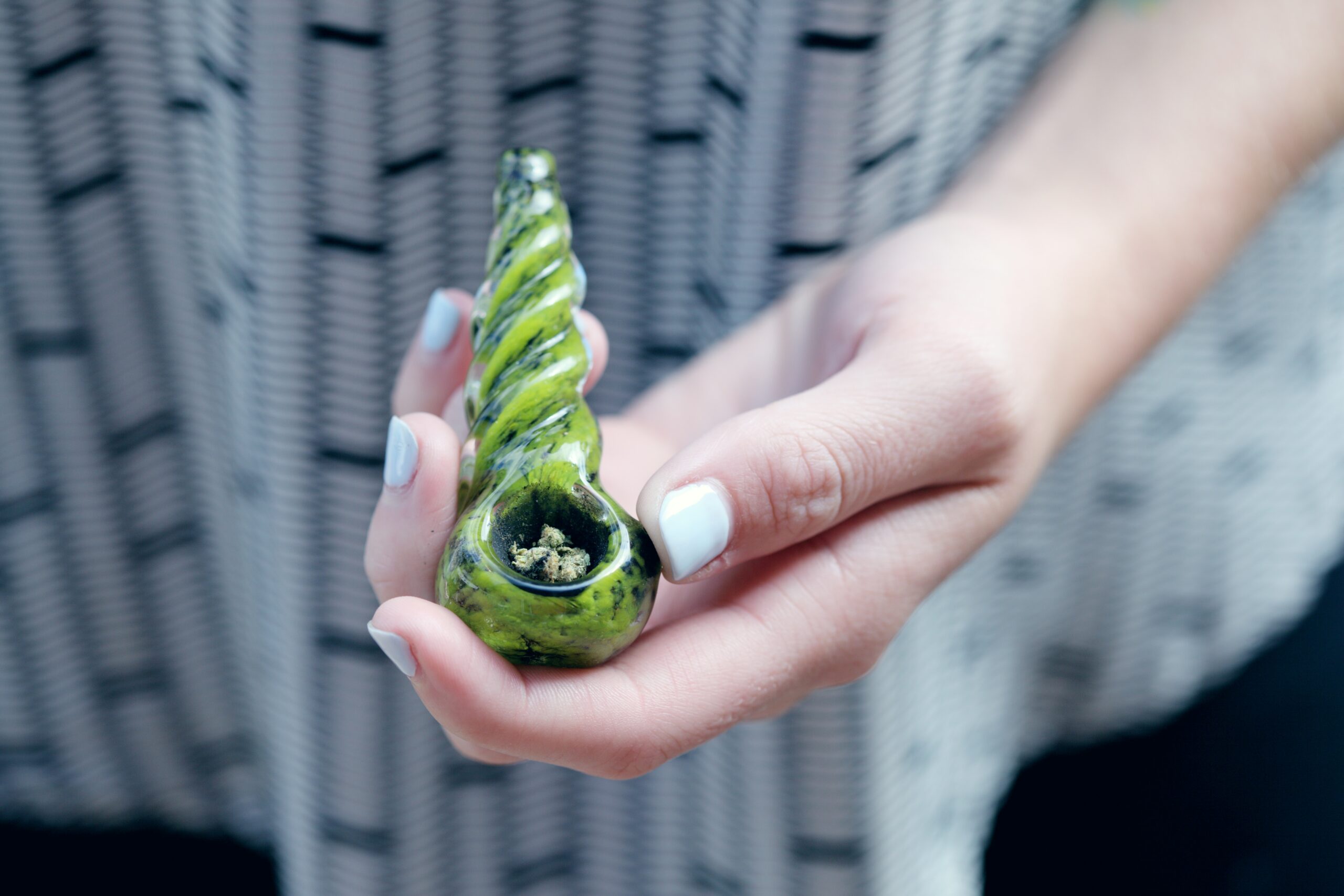 in the state of Massachusetts are now reported to have reeled in close to $24 million in sales.

Dispensaries in the state have only been allowed to conduct legal cannabis sales for two months. No forecasts for recreational cannabis sales were made by any state officials so it is unclear whether the first retail stores on the East Coast are ahead or behind. Northampton and Leicester are home to the earliest Massachusetts retail stores to open.

Recreational cannabis in Massachusetts is taxed at 17% from the state and at 3% locally for a total tax rate of 20%.

Sign up for Cannin Free Access and subscribe to the Cannin Chronicle. We’ll keep you informed on all things cannabis and even help you determine which cannabis companies have the highest growth potential.