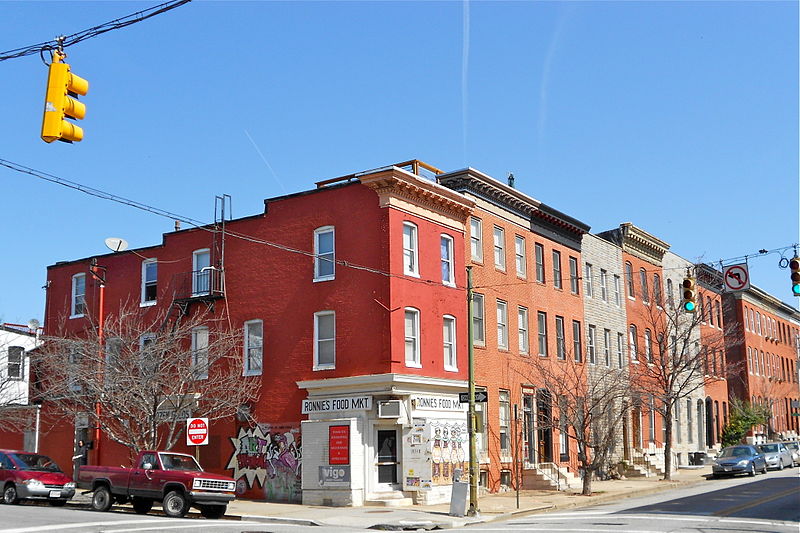 The total 1,325 deaths that occurred is a 12% increase in unintentional intoxication deaths when compared to that same six month period of time in 2017.

Several lawmakers in the state have proposed a new bill which will legalize the use of cannabis to treat opioid addiction. This bill is not a new concept and bills which share similar parameters have been passed in Pennsylvania, New York, and New Jersey.

About the proposed legislation, Patricia Frye, Takoma Park, Md. physician, says: “They may be unproductive or sit on the couch, but it won’t kill them.” Frye has patients that use cannabis to reduce the level of opioids that the patient uses to alleviate or, in some cases, temporarily eliminate chronic pain.