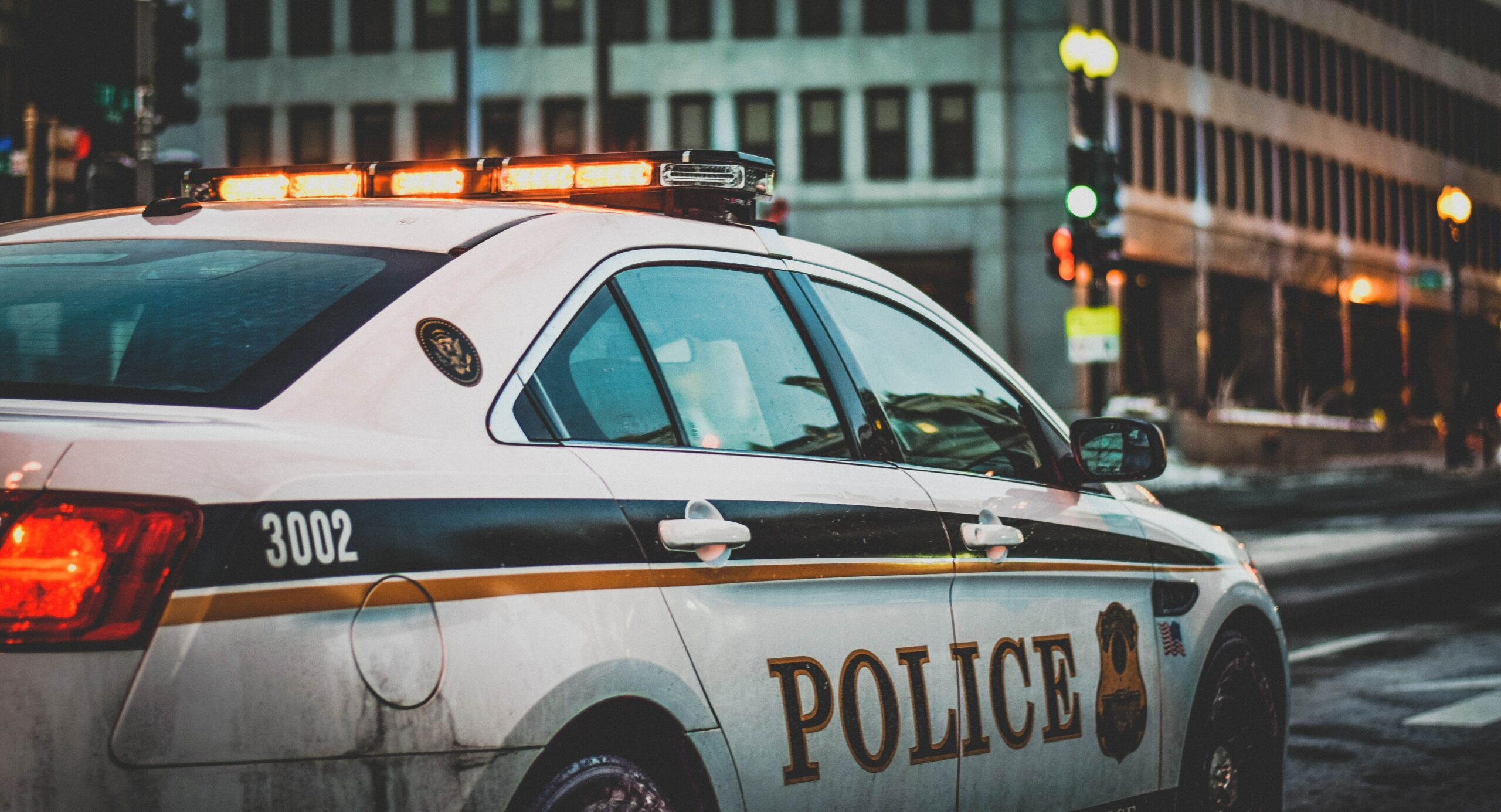 Maryland’s Court of Appeals documents stated: “In the post-decriminalization era, the mere odor of marijuana coupled with possession of what is clearly less than ten grams of marijuana, absent other circumstances, does not grant officers probable cause to effectuate an arrest and conduct a search.”

The state of Maryland decriminalized cannabis possession of up to 10 grams and classified the possession of 10 grams or less as a civil offense that carries a $100 fine. Officers only noticed a joint in the center console, which prompted them to ask the individual to exit the vehicle, and then discovered a cannabis stem and two separate containers of rolling papers. Because the officers violated the man’s Fourth Amendment rights by searching his person without adequate probable cause, the discovery of the cocaine was inadmissible in court.