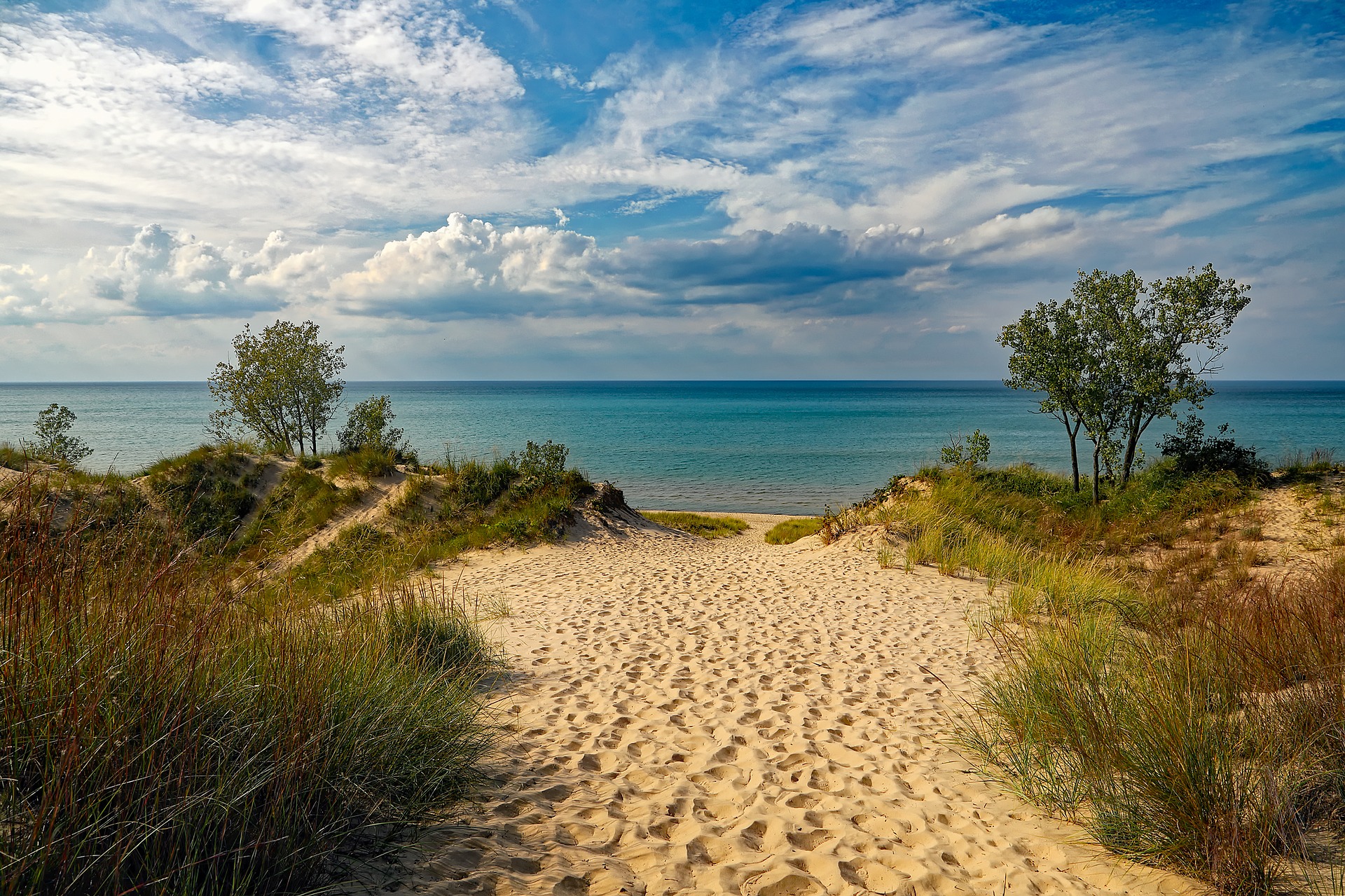 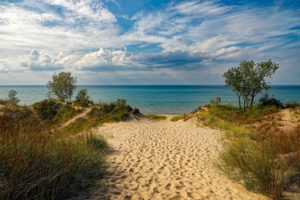 It was announced by the Marion County Prosecutor’s office over the weekend on Sunday that it would no longer pursue and prosecute low possession amount cannabis cases and the change went into effect yesterday, September 30th. The office also went on to say that the decision to do so had been discussed for a few years and has now been finally acted on. Prosecutions of cannabis possession cases are now only involved with those that exceeded one ounce of cannabis.

Ryan Mears, Marion County Prosecutor, stated: “This is something that has been on our minds and discussed internally for the last couple of years. We have discussed this issue with different law enforcement partners…we think this is going to have a number of benefits to the community.”

“We believe that is a wrong that we need to right,” said Mears.

A partnership with the Marion County Prosecutor’s office and additional agencies in order to effectively conduct an expungement process for previous simple cannabis possession convictions was announced by Mears. The county also has 393 simple cannabis possession cases that will undergo review to see if the cases can be dismissed or potentially have the charge removed under the new policy’s outlines.