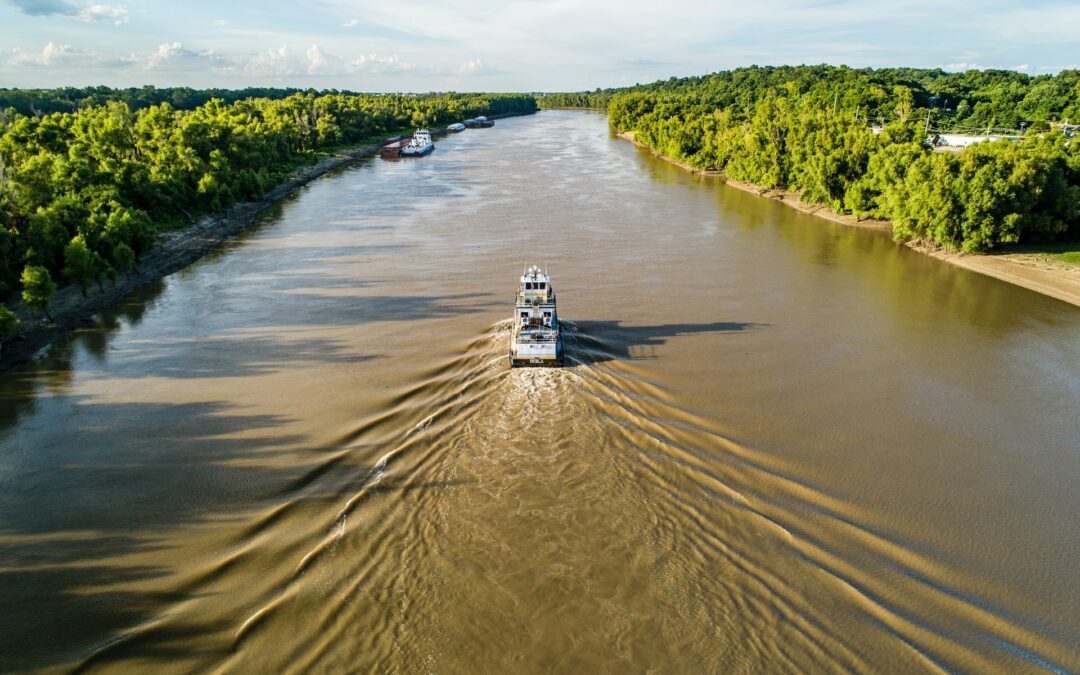 A bill to create a medical marijuana program is headed for debate in the Mississippi Senate in coming days.

Senate Bill 2095 passed the Senate Public Health Committee on Wednesday. It would allow a person with a marijuana prescription to obtain up to 3.5 grams of the substance per day.

Republican Gov. Tate Reeves has said that amount is too large and he believes it would lead to widespread recreational use of the drug. He wants legislators to revise the bill.

In November 2020, a wide margin of Mississippi voters approved an initiative to allow medical marijuana, and a program was supposed to be in place by the middle of 2021.

In May, the state Supreme Court ruled that the initiative was not properly on the ballot because Mississippi’s initiative process itself was outdated — a decision that also left the state without a way for people to petition to put issues in front of voters.

After the court ruling, a Republican-led group of legislators spent months negotiating to create a medical marijuana program with the hope that Reeves would call the House and Senate into special session to put it into law during the fall. Reeves never called a special session.