Marijuana banking could be included in ‘SAFE Banking Plus’ compromise legislation 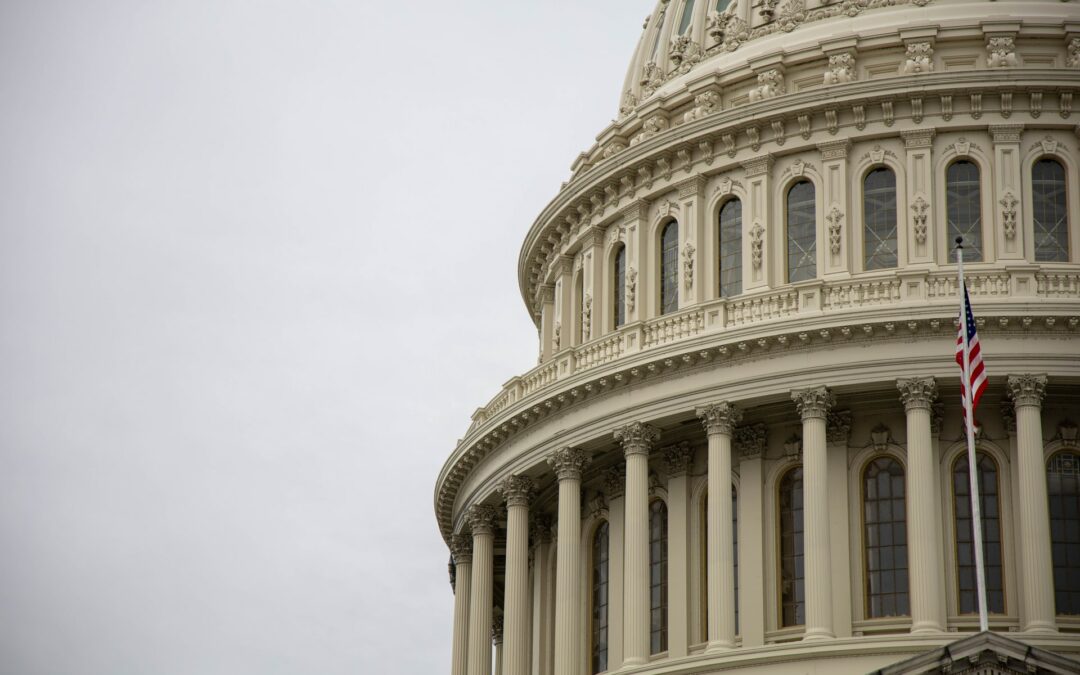 Marijuana banking could be included in ‘SAFE Banking Plus’ compromise legislation

“It would have to be a Safe Banking Plus bill,” Booker told Cheddar News during a wide-ranging interview on Wednesday. “There’s got to be things from opening up SBA loans to small businesses … expungement of records, which is really important, and other things that I think should not be that hard to get in some kind of compromise.”
Senator Booker joined Cheddar about two weeks after he and his Senate colleagues, Majority Leader Charles Schumer (D-N.Y.) and Sen. Ron Wyden (D-Ore.) introduced the Cannabis Administration and Opportunity Act (CAOA) in the Senate. The bill seeks to deschedule cannabis from the Controlled Substances Act and regulate it at the federal level while allowing states to decide whether they want to legalize cannabis or keep it prohibited. It also institutes a 25 percent excise tax rate for big businesses and 12.5 percent for small and mid-sized cannabis producers and puts the Food and Drug Administration in charge of regulatory oversight.
When Booker, alongside Schumer and Wyden, introduced draft legislation of the CAOA in 2021, he said “I will lay myself down” to prevent the passage of a banking bill like the Secure and Fair Enforcement (SAFE) Banking Act. The bill, which has passed six times in the House of Representatives, has garnered bipartisan support for provisions that pave the way for banking services in cannabis. What it doesn’t contain, however, are equity provisions. Booker worried the bill would benefit big companies and banks, without much thought to the vulnerable Americans, who are largely low-income, communities of color, and have suffered from decades of punitive drug laws.

“I know the urgency for SAFE Banking for the little woman or little guy in terms of getting this done,” Booker said. “If we get that done, which is being pushed by large corporations and other large financial interests, we will leave behind the millions of Americans who’ve had themselves or their families affected by these low-level drug charges.”
His comments about “SAFE Banking plus” on Wednesday represent a change of tune for the senator. But in order to win his support, the bill would have to contain the significant changes he declared, which include Small Business Administration funds for small cannabis businesses and expungement of criminal records.
“I’ve seen how low-level marijuana convictions destroy lives,” he said. “Remember, from the vice president to former presidents, we’ve had people talk openly about their drug use that did not have legal consequences for their lives. Why should it be so impactful, permanently impactful to young people in my community who are going to carry for the rest of their lives?”
The CAOA language contains significant equity measures that would funnel cannabis tax revenue into an “Opportunity Trust Fund” for reinvestment in communities disproportionately harmed by punitive cannabis laws. It seeks to lower barriers to entry to the cannabis industry and also contains measures for resentencing and expungement. But the bill will be a tough sell in the more moderate Senate, and there are also critics within the cannabis industry.

The revised version of the bill, introduced about a year after the draft legislation, took into account 1,800 stakeholder comments. It includes revised drug testing policies, mandates for nationwide standards for drugged driving, and provisions for cannabis banking, among other changes. But it still faces criticism from industry insiders who worry the onerous tax rate will make it difficult for the legal industry to compete with illicit operators, and that regulatory oversight from the FDA will significantly disrupt state-level industries. Pushed on the revisions, Booker said that he and his colleagues have been trying to manage all the conflicting views.
“We’ve been trying to get a bill that’s a balance, and trying to make a way for the business and industry to grow and thrive to be inclusive and fair. And also to try to find restorative justice from these decades of prohibition,” Booker said.
As to whether the Democrat-controlled Congress might move on federal cannabis reform before possibly losing the majority after the midterm elections, Booker was hopeful that cannabis, like reproductive rights, will be one issue that proves bigger than “our normal partisan divide”.
“There’s conversations going on. I’m very encouraged by them. This is a long way from when I first got to the Senate and Democrats wouldn’t even talk to me about this issue. So I’m very hopeful that we can get something done before the end of this Congress,” he said.
Among voters, if not many members of Congress, cannabis reform tends to be a bipartisan issue. Some 91 percent of U.S. adults agree cannabis should be legal in some form, according to a 2021 Pew Research survey. Among Republicans and adults who lean Republican, 87 percent believe in only medical or medical and recreational legalization. Among Democrats and Democrat-leaning adults, the percentage is higher at 95 percent.
Marijuana banking could be included in ‘SAFE Banking Plus’ compromise legislation