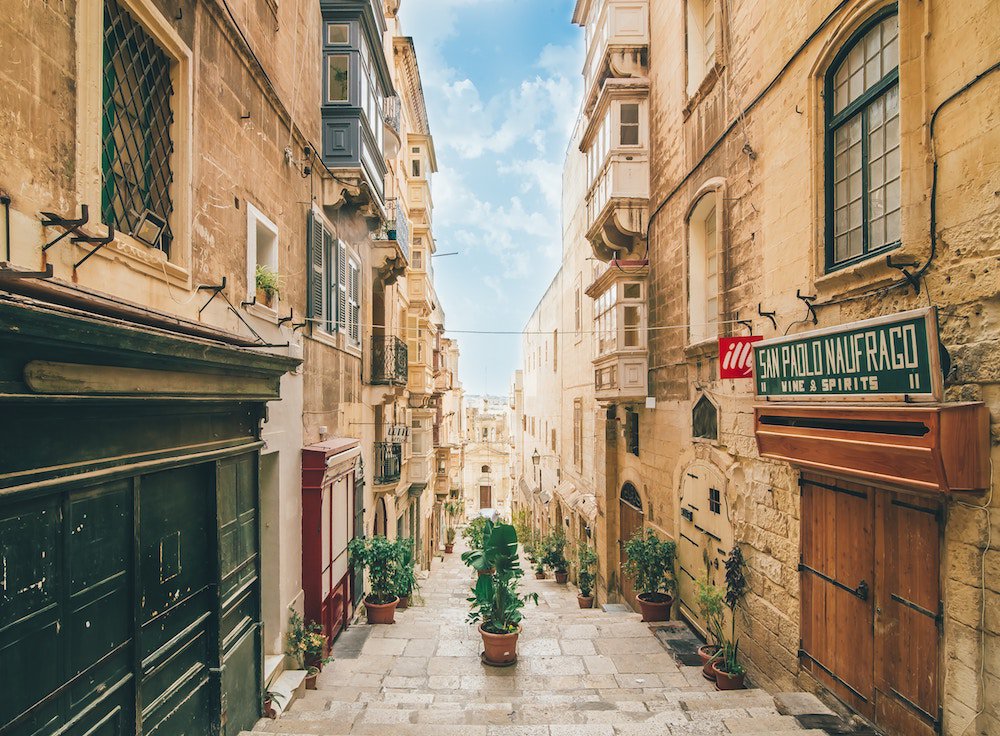 Maricann Group Inc. (OTCQB: MRRCF) announced, on June 14th, an update on their licensing attempts in Malta. The company announced that, after discussion with the local government entity Malta Enterprise, Maricann has submitted an application for its own cannabis license.

Malta Enterprise requested that Maricann submit their own application in favor of working with Maricann over Medican Holdings.

Maricann has since then terminated their letter of intent to acquire Medican Holdings.

Maricann has submitted an application to Malta Enterprise who confirmed the receival of the application later. The application will be reviewed within 30 days and will receive a decision on approval status within that time period.