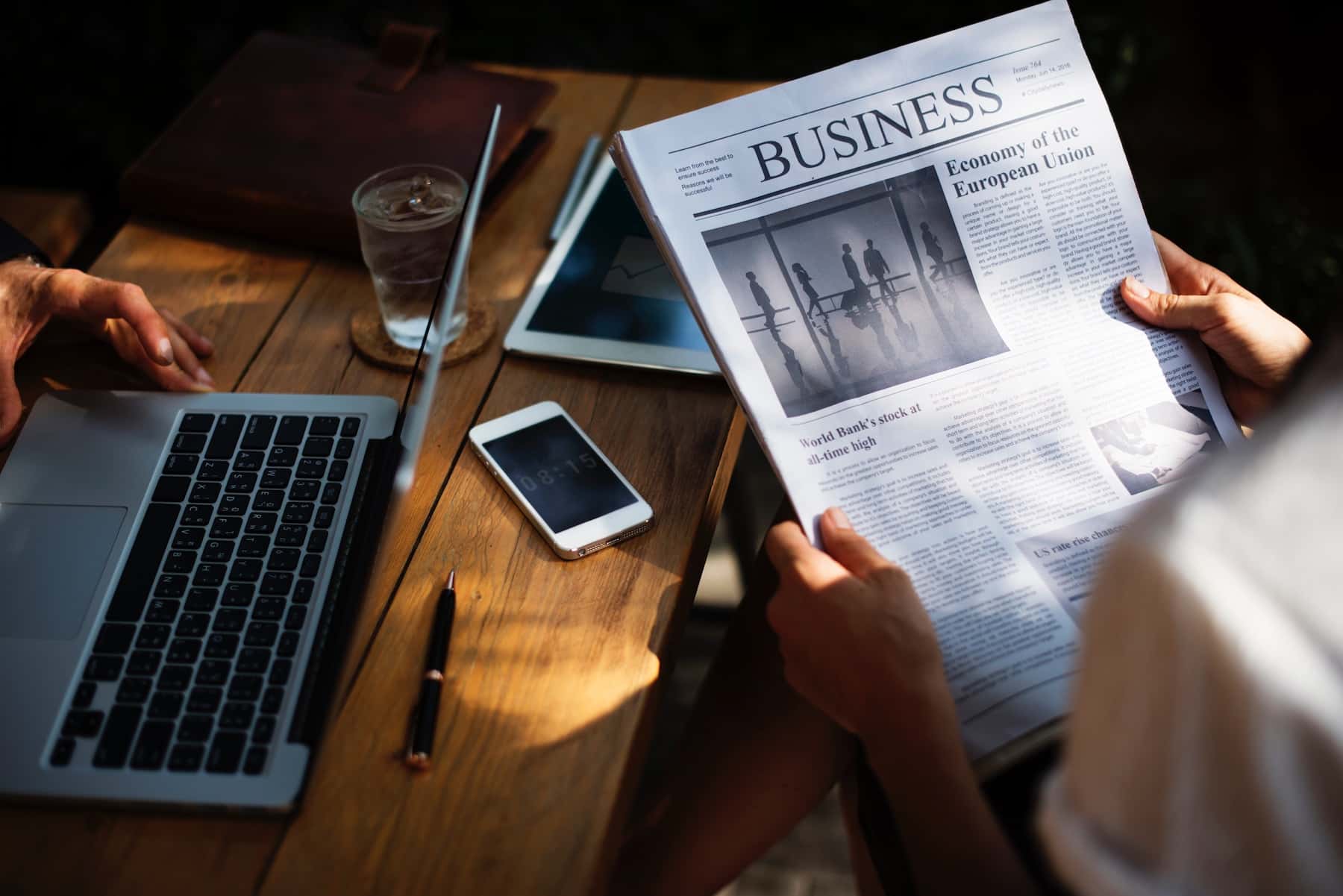 This significant drop to revenue is attributed to a large transaction that occurred shortly before the closing of Q1. However, the company is already showing early reporting revenue of $697,840 for Q2.

The company’s quarter highlights included an exclusive distribution agreement with a Colorado-based company with award-winning genetics, a third license from Health Canada, a letter of intent to acquire HAXXON AG, and EMA-GMP certification for its cultivation facilities in Ontario.