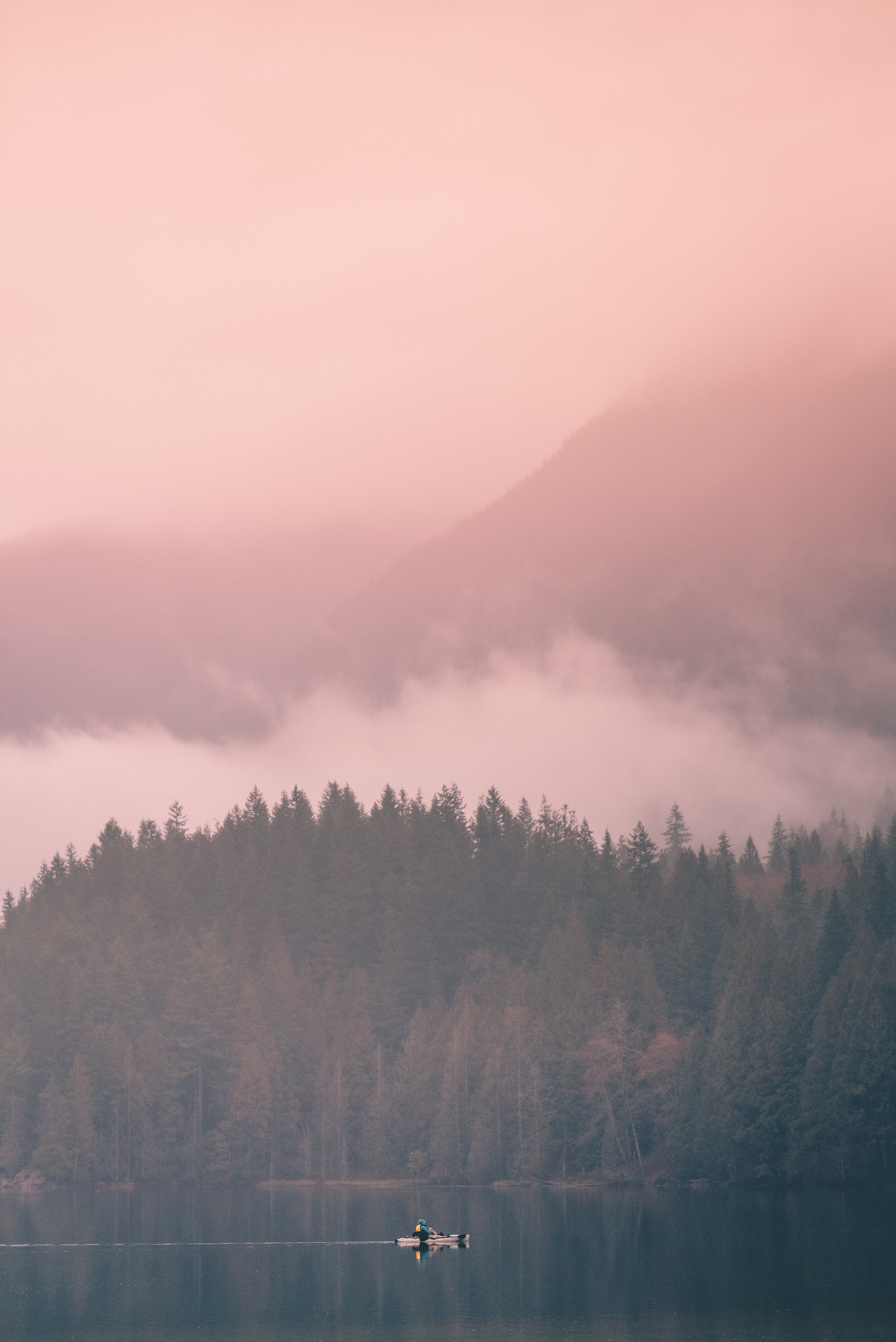 Calgary-based Maple Leaf Green World (TSXV: MGW, OTCQB: MGWFF) announced it broke ground for its cultivation facility in Telkwa, British Columbia. Photos of work in progress will be available on the Company’s website at mlgreenworld.com.