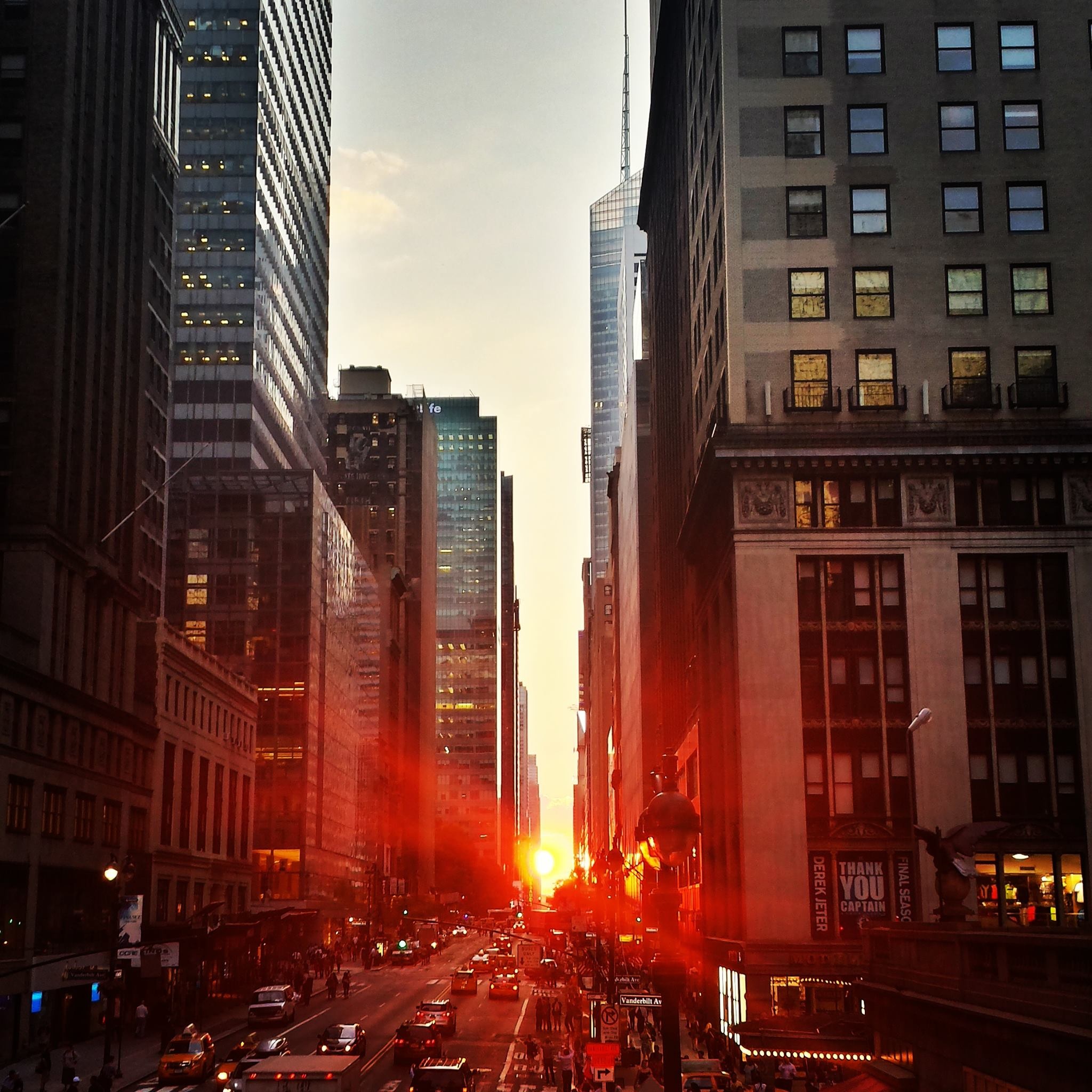 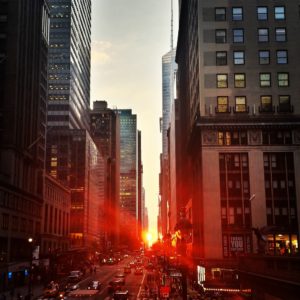 Recreational cannabis legalization in New York has been slowly gaining momentum all year, with the topic becoming a hot issue in the gubernatorial race, and the state Department of Health recently recommending legalization. Another small but significant step towards legalization just happened: as of today, people caught using or possessing cannabis in Manhattan will not longer face criminal prosecution.

The change in the New York City borough policy was detailed in a press release by District Attorney Cyrus Vance, Jr. on Tuesday. The goal of the new policy is to reduce cannabis prosecutions by 96 percent annually. Vance’s office had previously commissioned research on the impact of legalization in jurisdictions where it had been implemented, and had announced the intent to cease prosecutions back in May.

“Every day I ask our prosecutors to keep Manhattan safe and make our justice system more equal and fair,” Vance said in the press release. “The needless criminalization of pot smoking frustrates this core mission, so we are removing ourselves from the equation.”

Vance emphasized the racial disparities that have plagued cannabis enforcement in the borough, and made a point to advocate for full recreational legalization across the state.

“Our research has found virtually no public safety rationale for the ongoing arrest and prosecution of marijuana smoking, and no moral justification for the intolerable racial disparities that underlie enforcement. Tomorrow, our Office will exit a system wherein smoking a joint can ruin your job, your college application, or your immigration status, but our advocacy will continue. I urge New York lawmakers to legalize and regulate marijuana once and for all.”

At the start of this year the Brooklyn District Attorney’s office enacted a similar “decline to prosecute” policy regarding cannabis possession. In the spring the office decided to expand the policy to include smoking cases, which led to prosecutors accepting 91 percent fewer cannabis cases between January and June of this year.

Brooklyn District Attorney Eric Gonzales described the success of the program in terms of building public trust in the police, reducing racial disparities in enforcement, and freeing up court and law enforcement resources for more serious matters.

“Aggressive enforcement and prosecution of personal possession and use of marijuana does not keep us safer, and the glaring racial disparities in who is and is not arrested have contributed to a sense among many in our communities that the system is unfair. This in turn contributes to a lack of trust in law enforcement, which makes us all less safe. That is why, earlier this year, we expanded our existing non-prosecution policy to include smoking cases. That pilot policy proved to be effective in dramatically reducing the number of low-level marijuana cases processed in court, freeing resources and strengthening trust in the justice system. I intend to maintain this approach and to only prosecute the most egregious offenses, which will help ensure fairness and equal justice.”

The “decline to prosecute” policies in both boroughs make explicit exceptions for situations where suspects constitute a threat to public health and safety, and for those caught selling or in possession of large amounts of cannabis intended for sale.