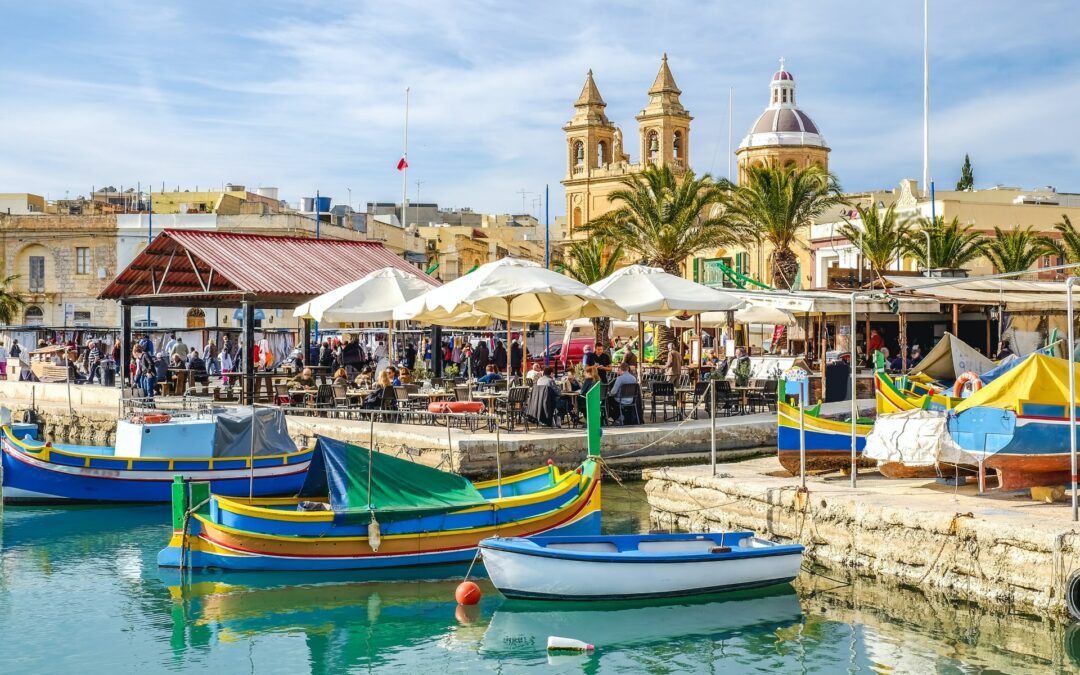 Malta will become the first EU country to legalise the cultivation and possession of cannabis for personal use, as the continent undergoes a wave of change to its drug laws this week.

Possession of up to seven grams of the drug will be legal for those aged 18 and above, and it will permissible to grow up to four cannabis plants at home, with up to 50g of the dried product storable.

A vote in favour of the legislation in the Maltese parliament on Tuesday will be followed by the law being signed by the president in order for it to be enacted by the weekend, Owen Bonnici, the minister responsible, said.

The move by Malta, the EU’s smallest member state, is likely to be followed by reform across Europe in 2022. Germany recently announced a move to establish a legally regulated market, following announcements from the governments of Switzerland, Luxembourg and the Netherlands. A referendum in Italy is planned, while Canada, Mexico and 18 US states have already enacted similar legislation.

Boris Johnson’s UK government has, in contrast, been accused of taking a Richard Nixon-style “war on drugs” approach after maintaining its tough approach to cannabis use and making criminal sanctions for the users of class A narcotics a central plank of its recently published 10-year strategy.

Bonnici said his government did not want to encourage the use of recreational drugs but that there was no evidence for the argument that the use of cannabis was in itself a gateway to harder substances.

He said: “There is a wave of understanding now that the hard-fist approach against cannabis users was disproportionate, unjust and it was rendering a lot of suffering to people who are leading exemplary lives. But the fact that they make use on a personal basis of cannabis is putting them in the jaws of criminality.

He added: “I’m very glad that Malta will be the first country which will put words in statute in a comprehensive manner with a regulatory authority”.

The change in approach by a number of European governments follows a decision by the UN last December to remove cannabis from a listing of drugs designated as potentially addictive and dangerous, and having little or no therapeutic use.

The Maltese approach seeks to avoid criminalising any cannabis use while regulating to ensure harm reduction, Bonnici said.

Possession of up to 28 grams will lead to a fine of €50-€100 but with no criminal record. Those under the age of 18 who are found in possession will go before a commission for justice for the recommendation of a care plan rather than face arrest. Those who consume cannabis in front of a child face fines of between €300 and €500.

Beyond allowing people to grow plants at home, albeit out of sight of the public, it will be legal for non-profit cannabis clubs to cultivate the drug for distribution among their members, similar to organisations tolerated in Spain and the Netherlands.

Club membership will be limited to 500 people and only up to 7 grams a day may be distributed to each person, with a maximum of 50 grams a month. The organisations, which cannot be situated less than 250 metres from a school, a club or a youth centre, may also distribute up to 20 seeds of the plant cannabis to each member every month.

Bonnici said his government had conducted a long debate over whether to put in controls on the strength of cannabis that can be grown and used, measured by the level of the key psychoactive, or mood-altering, ingredient, delta-9-tetrahydrocannabinol (TCH).

He said: “We had a huge discussion internally on that. And we concluded that if a limit [can be put] on the strength of the cannabis, the THC levels, you will be creating a new market for the black market. What we need to do is to educate people and inform them day after day.”

The Netherlands is possibly the European country most associated with a relaxed attitude toward the use of cannabis. However, possession and trade are technically illegal there. The government instead has a gedoogbeleid, a “tolerance policy”, under which use is largely accepted within bounds. A trial is planned under which the production of the drug will be regulated.

6 Million Britons Would Smoke Marijuana if Legalized
What is the best way to invest in marijuana?
Trulieve Opens New Morgantown, WV Cannabis Dispensary