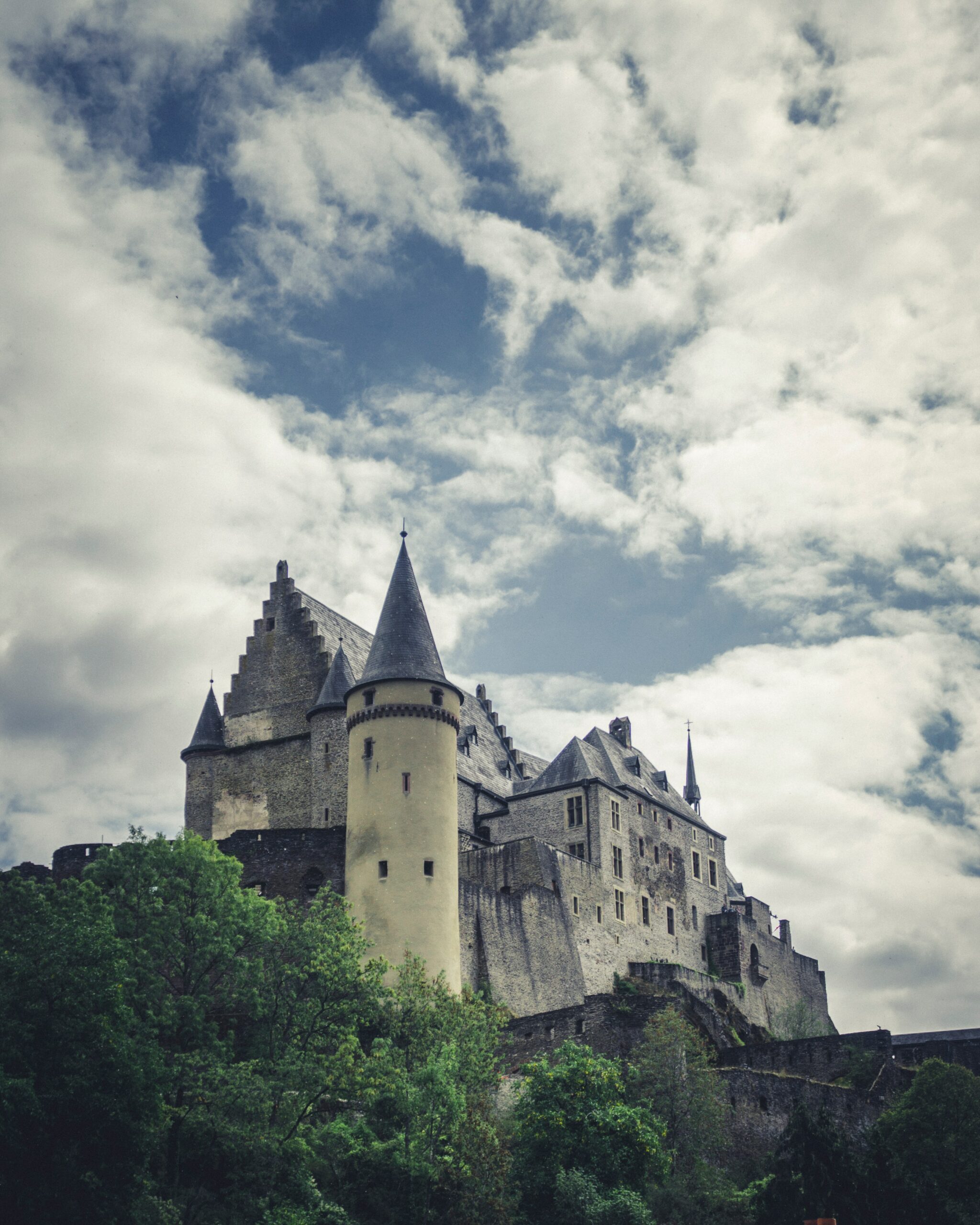 The first European country to legalize cannabis has finally come about and its health minister wants neighbors to follow suit. Luxembourg became the first European country to legalize cannabis production and consumption well after it established a legal medical cannabis program. It is expected that residents of the country who are over the age of 18 will be able to purchase legal recreational cannabis within two years. The first draft of the recreational cannabis legislation is slated to be revealed this year. Details within the recreational legalization will include the specific cannabis types for sale and the tax rate on cannabis.

Etienne Schneider, Health Minister of Luxembourg, stated: “This drug policy we had over the last 50 years did not work. Forbidding everything made it just more interesting to young people. I’m hoping all of us will get a more open-minded attitude toward drugs.”

The legislation, as Schneider currently sees it, will include a ban of legal cannabis sales to tourists and the prohibition of in-home cultivation by Luxembourg residents. He also expressed his desire for other European countries to follow the same path that Luxembourg is now on. A three sided government coalition agreement, one between Liberals, Social Democrats, and the Greens, ensures that legislation will be created within five years.

Under the recreational cannabis legalization plan, tax revenue gained from the sales of recreational cannabis is set to be poured into programs for drug education and addiction treatment programs. Minors who are between the ages of 12 and 17 and are caught in possession of five grams or less would not be arrested for possession, but will receive harsh penalties. The country is set to follow in the footsteps of Canada and legalize possession of up to 30 grams of cannabis. Luxembourg officials are in a point of debate on the issue of public cannabis consumption, but recommend that cannabis use should be allowed in designated public areas.