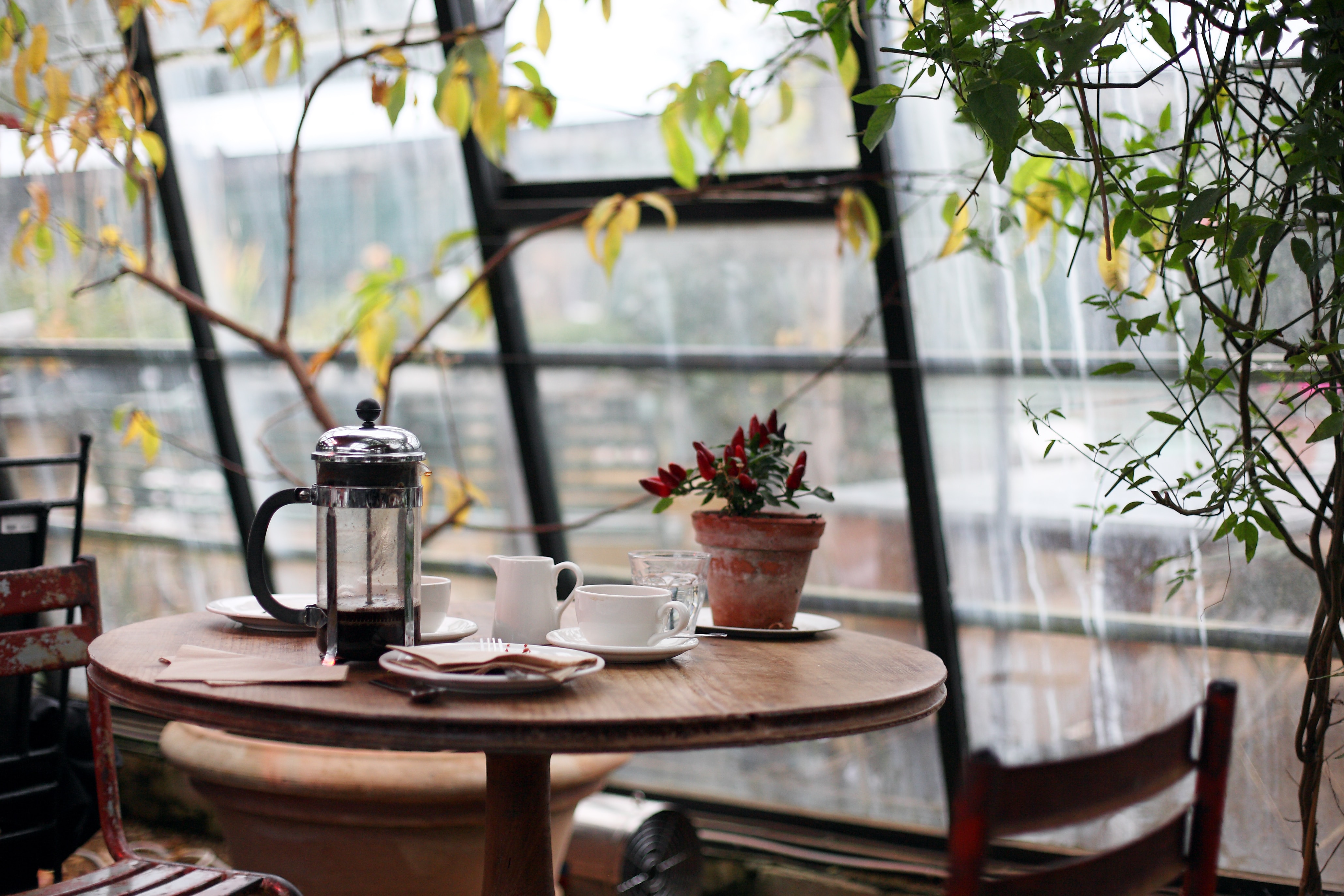 The first cannabis café in the United States will bring an end to the conundrum that is legal sales and illegal public consumption. Consumers of legal cannabis in the 11 recreational states and 33 medicinal cannabis states haven’t been able to consume cannabis legally in public, until Monday. The Lowell Café, first cannabis consumption lounge of its kind, seats 440 individuals total with 220 outdoor and 220 indoor seats. The single Lowell location definitely isn’t enough to service the entire population of medical and recreational cannabis users across the U.S. and even the state of California, but its presence could spur rapid acceptance and bring policy change across North America.

David Elias, Owner and co-founder of Los Angeles-based Lowell Herb Co., stated: “Cannabis consumers have always been relegated to getting their cannabis in a plastic bag while you can go to a dinner party with a beautiful bottle of wine. People want to smoke a joint with their friends in a cafe like they can over a beer — not in the alley or in their car.”

Lowell was first started in 2017 and consisted of five employees. The business was started by David Elias only a year after the “Adult Use of Marijuana Act” passed in California. Now, a little over two years later, the business has more than 200 employees, has sold pre-rolled cannabis to more than 300 dispensaries and has multiple celebrity investors. It is reported that Miley Cyrus is an investor into Lowell Café along with Chris Rock and Mark Ronson.

Bethany Gomez, director of research at Brightfield Group, stated: “If this is a successful model, maybe it could be replicated across the country.”

Elias is aware of the buzz behind the company that he started in 2017 and said he would publicly list the company via an initial public offering (IPO) if the correct circumstances were present.

“Everyone is after the highest valuation, public market, IPO. We’re competing for history,” said Elias.