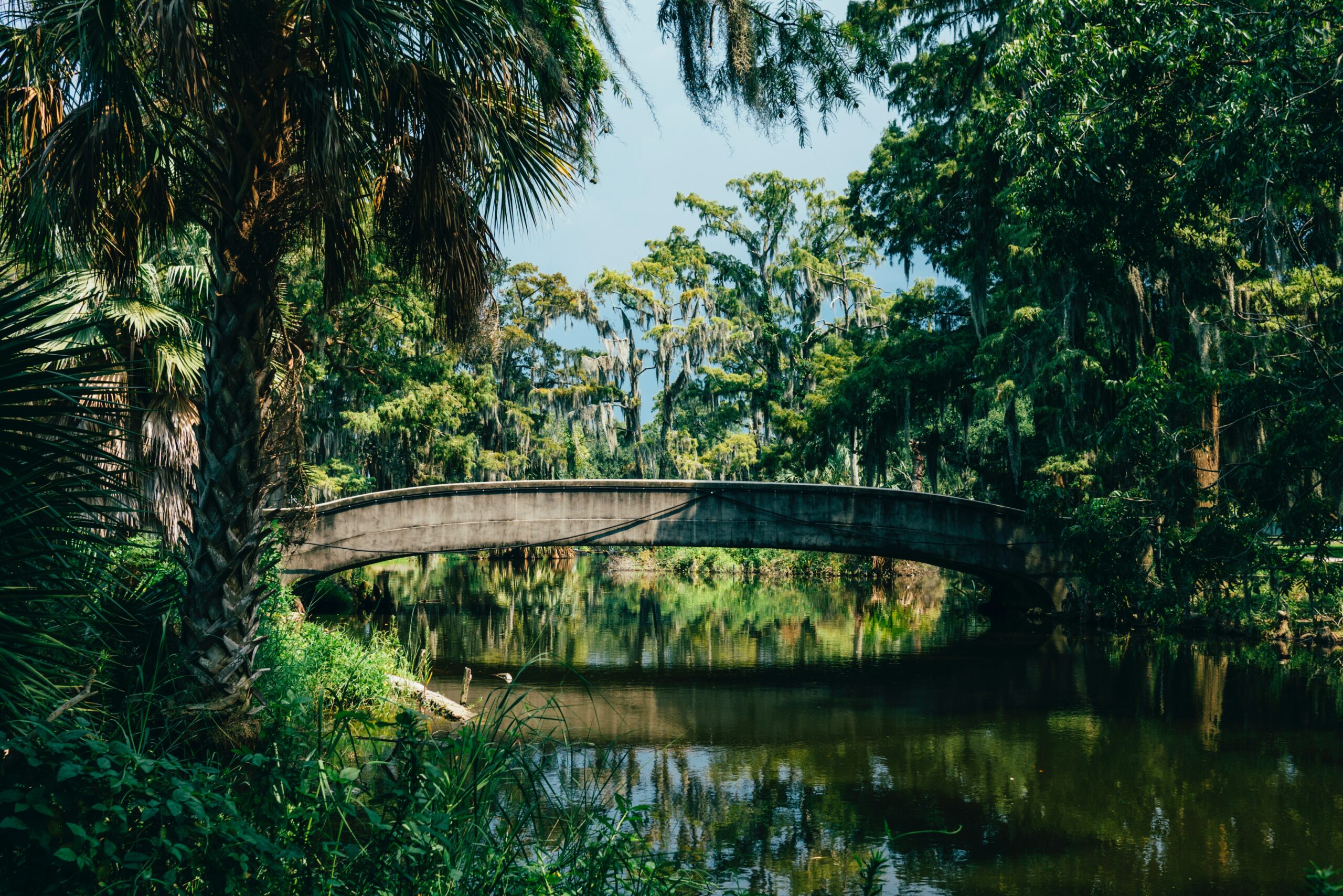 Senators in Louisiana passed a medical cannabis bill which allows for medical cannabis patients within the state to inhale combusted cannabis smoke through the use of a specific dosage inhaler. The bill was brought back from the dead after it was initially rejected two days ago.

It was initially approved by the Louisiana House and would have allowed cannabis patients to use an inhaler, like an inhaler for asthma, until senators objected to the bill and shelved it for a later date on Saturday. An amendment to the bill, which was made on Monday, June 3rd, brought the bill back into the good graces of senators. Senators approved the amended bill after the amended language included for inhalers that would output a specific dose of medical cannabis on each use.

The bill was revived on Monday after Senator Fred Mills amended the measure to include the language which specified that the cannabis inhalers would be dose-specific. The Senate passed this amended bill with a 31-7 vote and sent it back to the House for final approval.