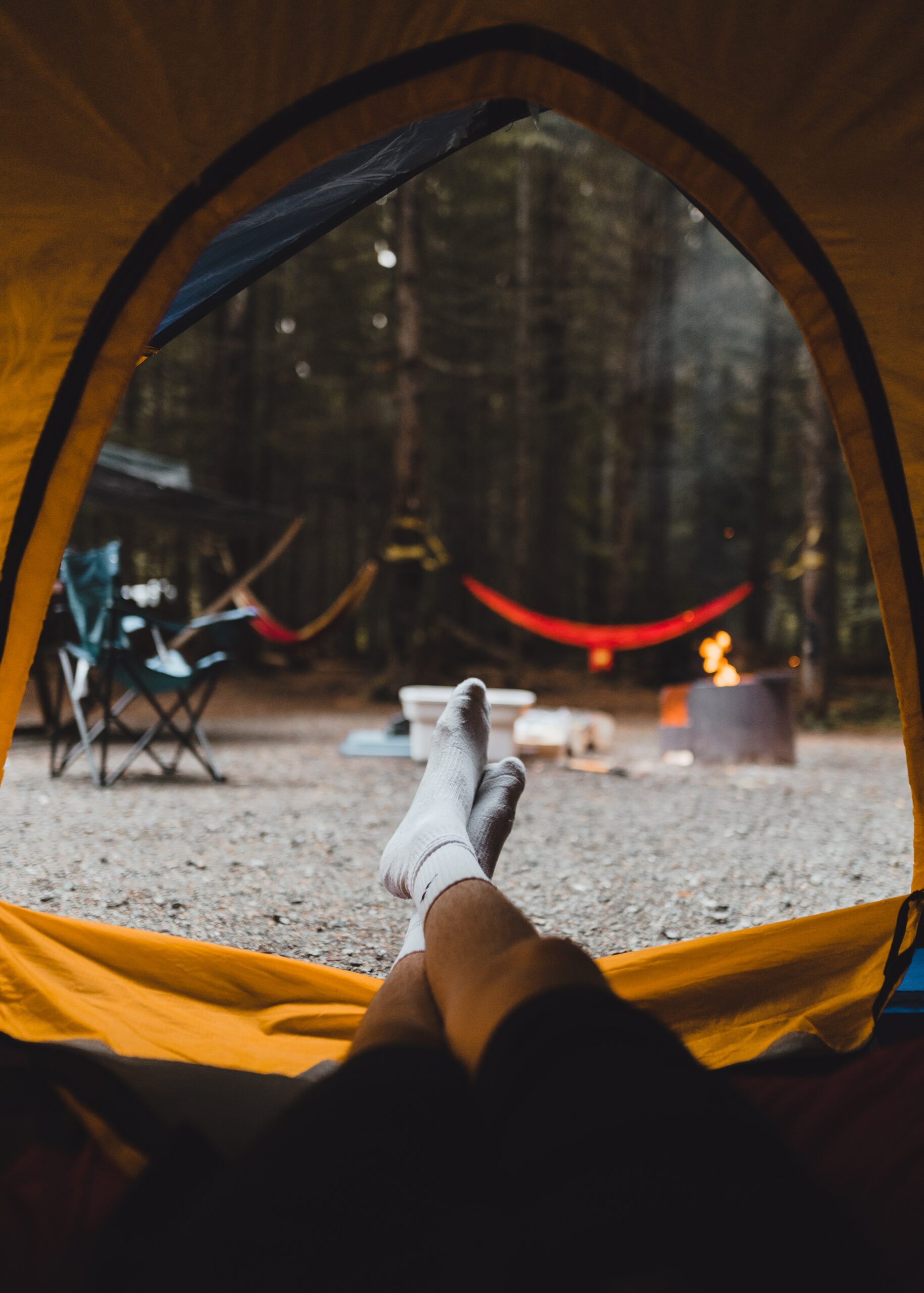 Canadian officials, specifically Yukon Park Officials, have come out ahead of its peak season in the spring and summer to announce that it will treat cannabis and alcohol as equals.

The historic and landmark decision by Canada to legalize recreational cannabis countrywide in mid-October of 2018 left little urgency for park officials to state their stance on cannabis as winter closed in.

Now, with the season about to kick-off, park officials came out to say that it’s more than okay to light one up next to a campfire, pitched tent, and cooler that may or may not be stocked with alcoholic beverages.

Yukon Park Officials will treat cannabis enthusiasts who enjoy Yukon National Park just as they would liquor enthusiasts – with respect and decency, unless a different law, such as a complaint about excessive noise, underage consumption, use where it is prohibited to do so, is broken, then they’d still treat you with respect and decency until they are given a valid reason to do otherwise.

Mike Etches, Director of Yukon Parks, stated: “We’re following the same approach as we do to liquor.”

Yukon National Park is open for public use on May 10th.