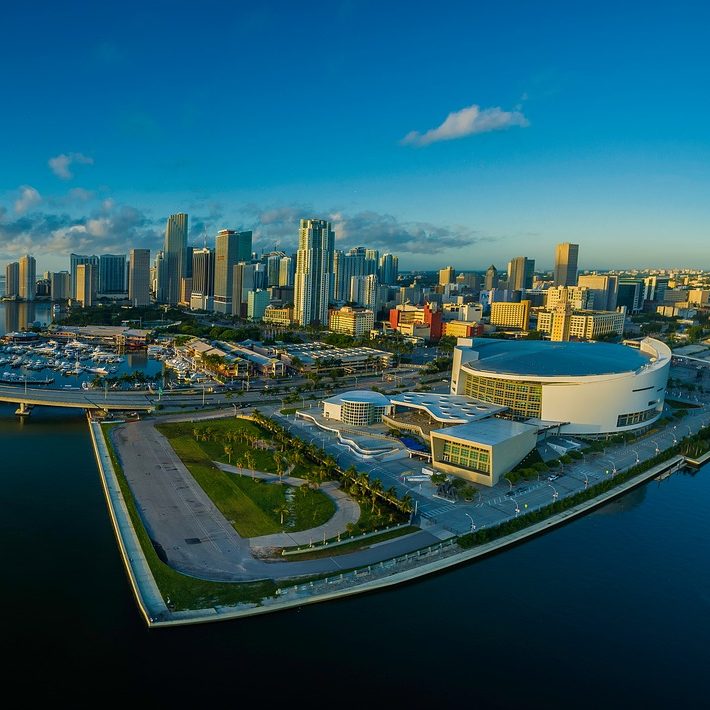 Liberty Health Sciences Inc. (CSE: LHS) (OTCQX: LHSIF) a producer and investor in the U.S. medical cannabis market, announced on December 4th that it qualified to trade on the OTCQX, moving up from the Pink market.

Liberty leverages strong commercial greenhouse knowledge to deliver pharmaceutical-grade cannabis to patients. It is roughly the 13th largest cannabis firm in the North American sector by market cap, at $471 million. It has 284 million shares out.

On November 22nd, the company raised USD $12 million in a private placement of convertible secured debentures with a face value of $1,000. The notes pay 12% interest semi-annually and mature on November 22, 2020.

The company will use the money to fund aggressive expansion to become one of the largest licensed producers in Florida.

GW Pharmaceuticals: Will this Hemp Stock Continue to Soar in 2020?
3 Reasons Why Innovative Industrial Properties is the Perfect Parallel Cannabis Investment for 2020
Top 3 Cannabis Stocks to Buy for the Big 2020 Rebound