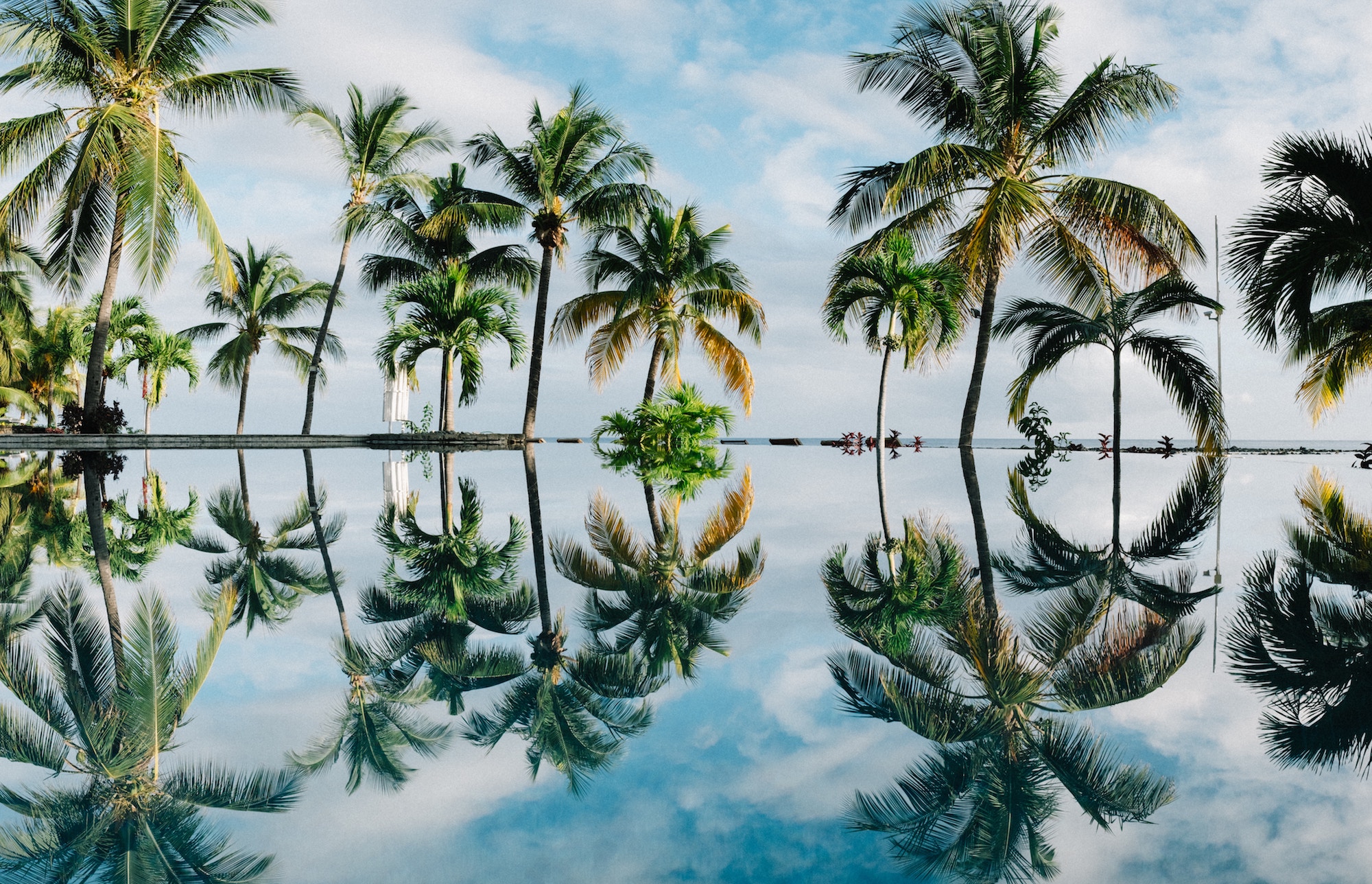 Liberty Health Sciences (OTC: LHSIF) is a company that creates cannabis cultivation facilities or acquires them. It is currently estimated that the company will serve a near 100,000 medical cannabis patients in Florida alone, and that this number will grow in the future.

The company has continued to grow their facilities and has created a campus in Florida named the Liberty 360 Innovation Campus. It will serve as the company’s cultivation hub after the 200,000 sq. ft. facility is retrofitted to current standards. The estimated production capability of the completed greenhouse is 12,000kgs.

Liberty Health has also expanded with its second new dispensary now open in Florida. The company has plans to open at least six more dispensaries in the next couple of months.

The stock value for LHSIF closed to no change on May 9th and is at a 4.55% decrease in value after the last 5 days.