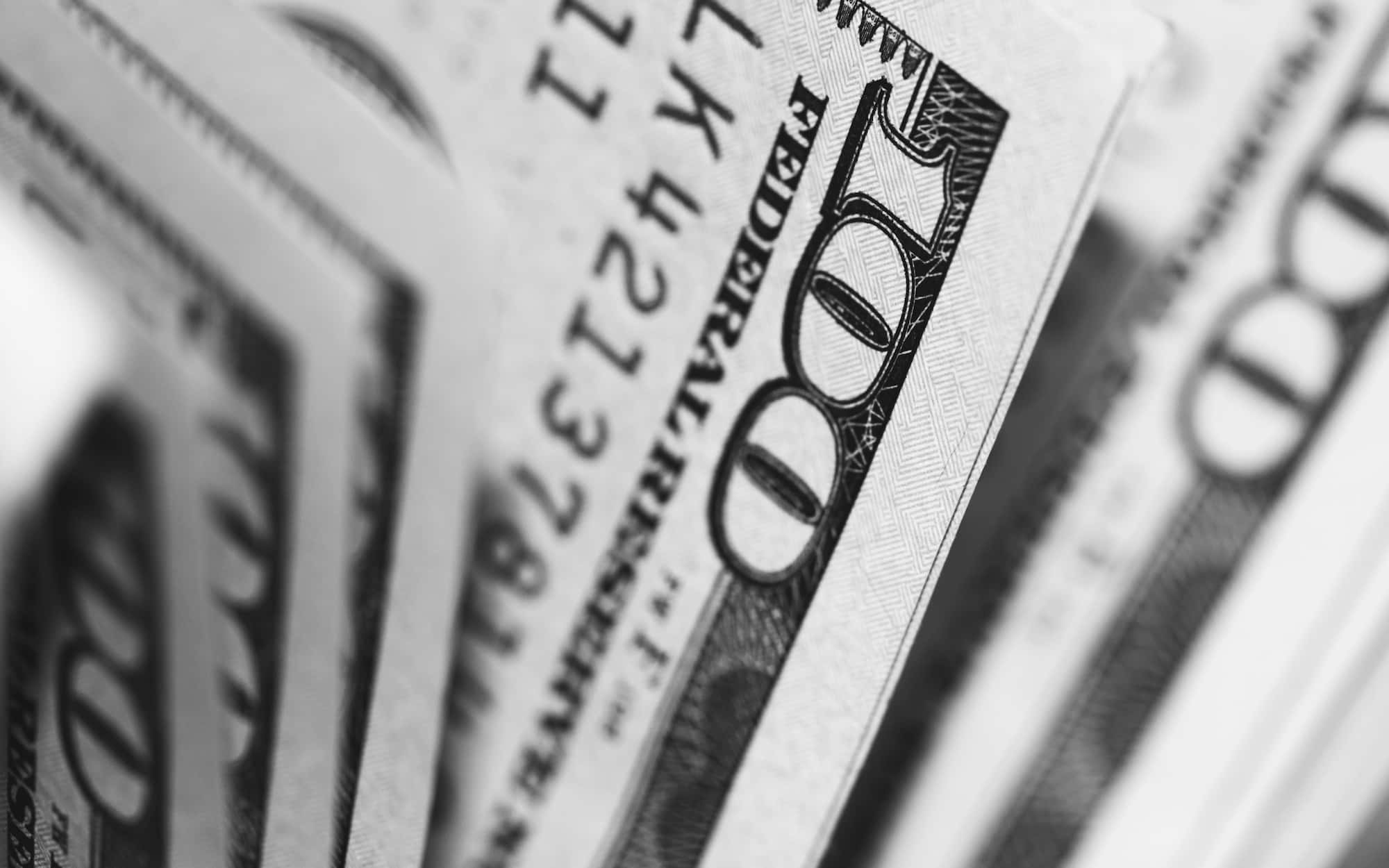 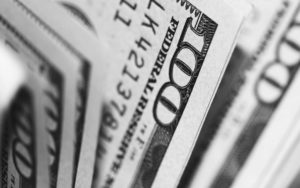 As more states expand, implement, or move towards medical and recreational legalization, cannabis is rapidly becoming a major industry. While the exact pace of growth is difficult to gauge due to the continued presence of federal restrictions and the resultant lack of access to conventional banking and financial markets experienced by most cannabis businesses, a new projection indicates large and rapid expansion of the industry.

The projection, first reported by Marijuana Business Daily, is part of the 2018 Marijuana Business Factbook to be released at the start of the upcoming MJBizConNEXT convention in New Orleans. It predicts retail sales of recreational and medical cannabis in the United States to hit between $8 billion and $10 billion in 2018, an increase of almost 50% over 2017 figures. It also estimates that total retail sales may rise to $22 billion by 2022.

The Factbook highlights the accelerating expansion of the recreation adult use side of the market as particular growth driver, projecting that recreational sales may exceed medical sales for the first time in 2018. Recreational sales are predicted to hit between $4 billion and $5 billion, up from $2.7 billion in 2017. Other growth drivers are mentioned, include the continued development of mature medical and recreational markets, and the the development of newly launched medical programs in states that have recently passed medical laws. Though the medical market isn’t growing quite as fast as the recreational market, it is still predicted to see substantial growth in 2018, with sales predicted to reach between $3.7 and $4.5 billion, up from an estimated $3.1 to $3.7 billion in 2017.

Certain states are noted as having a substantial effect on the cannabis industry’s overall performance over the course of 2018.

– Colorado and Washington’s recreational programs appear to be reaching plateaus, but still account for a massive share of the national market. Combined these two states medical and recreational markets are predicted to surpass $2 billion in sales for the year.

– Though California’s launch of adult use was complicated by a number of factors, the massive state, and its corresponding massive cannabis market will have a huge impact on national totals. California’s recreational program alone is predicted to account for at least $500 million in sales.

– Nevada’s rapidly growing adult use market will account for a substantial chunk of recreational sales.

– The rollout of Massachusetts’ recreational sales this summer will contribute to the growing adult use market.

– The expansion of patient access in large states with newly implemented medical programs such as Maryland, Florida, and Pennsylvania, along with the continued growth of established medical markets in states like Arizona and New Mexico will drive national medical sales figures.

The Factbook’s projections for the next 5 year paint a picture of slow but steady growth in the medical market, reaching between $5.9 billion and $7.3 billion by 2022. The growth in recreational is expected to be much more dramatic, hitting between $12.1 billion and $14.8 billion in 2022. 2018 will likely be the first year recreational sales surpass medical, but if the predictions are accurate, the recreational market will more than double the medical market by 2022.