Legal Cannabis Sales Forecast to Grow 21% Per Year Through 2024 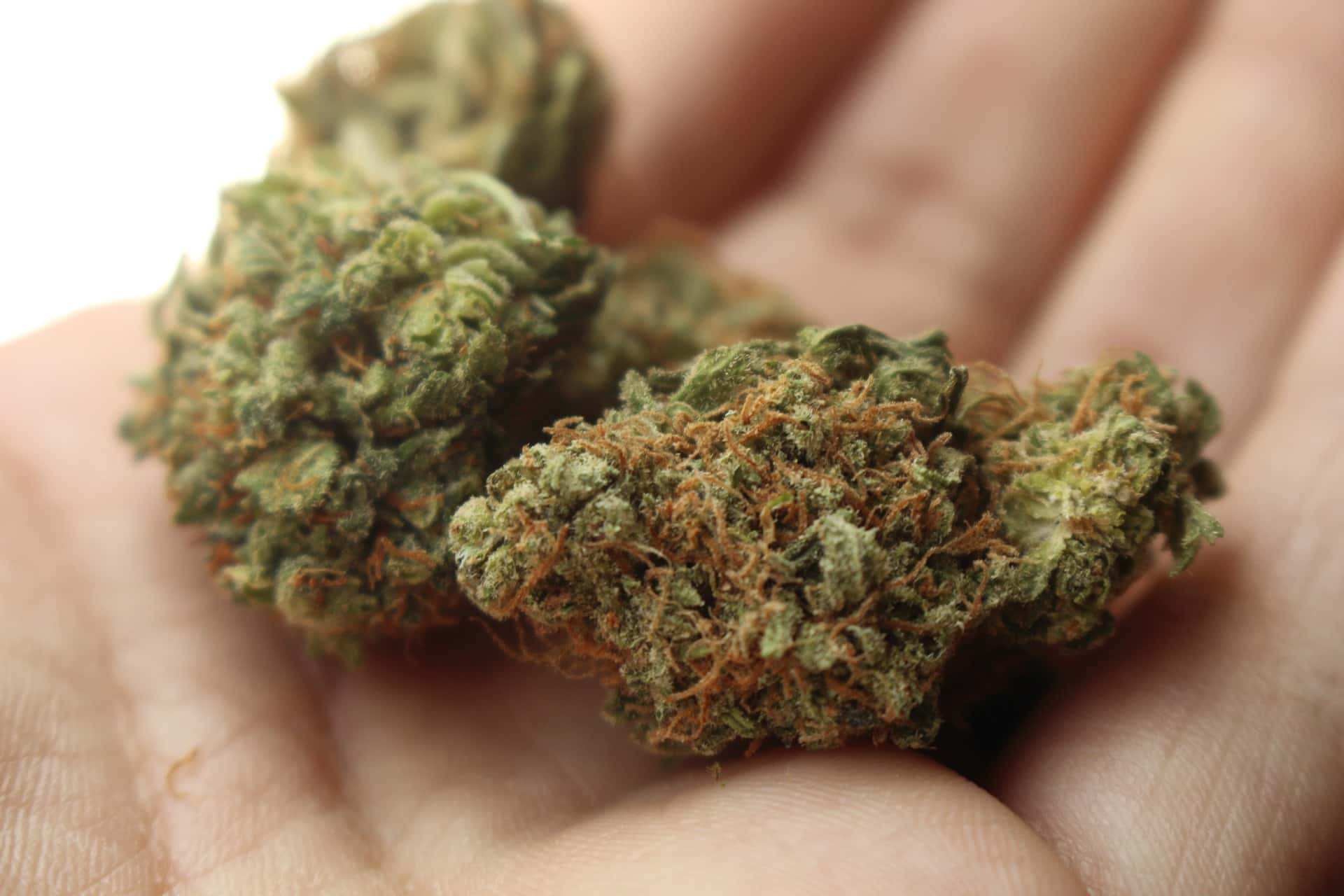 The global legal cannabis market will expand at a compound annual growth rate (CAGR) of 21.1% through 2024, according to a study by Ameri Research Inc, reported by FinancialBuzz.com. This will result in global sales growing to $63.5 billion in 2024 from an estimated base of $14.3 billion in 2016.

The sustained pace of growth will be driven by the gradual decriminalization of cannabis across North America and Europe. The complex and unfolding regulatory structure at the state and federal level is another reason the full potential of the market will take time to develop.

Medical cannabis is a big and well-known part of the current legal cannabis growth. But what some may not realize is that, according to Giadha Aguirre De Carcer, CEO and founder of New Frontier Data, medical cannabis sales will cannabilize (no pun intended) some pharmaceuticals.

“The United States constitutes 35% of the global pharmaceutical market, the largest market in the world, and a major driver of the U.S. economy. It is one of many industries that will be impacted by the growth of the legal cannabis market and we are already starting to see that trend in legal medical states where use of key prescription drugs is down by 11%. If cannabis were to be adopted nationally, we would begin to see a trend of patients turning to medical cannabis as a substitute or complement to pharmaceuticals,” stated De Carcer of New Frontier Data.