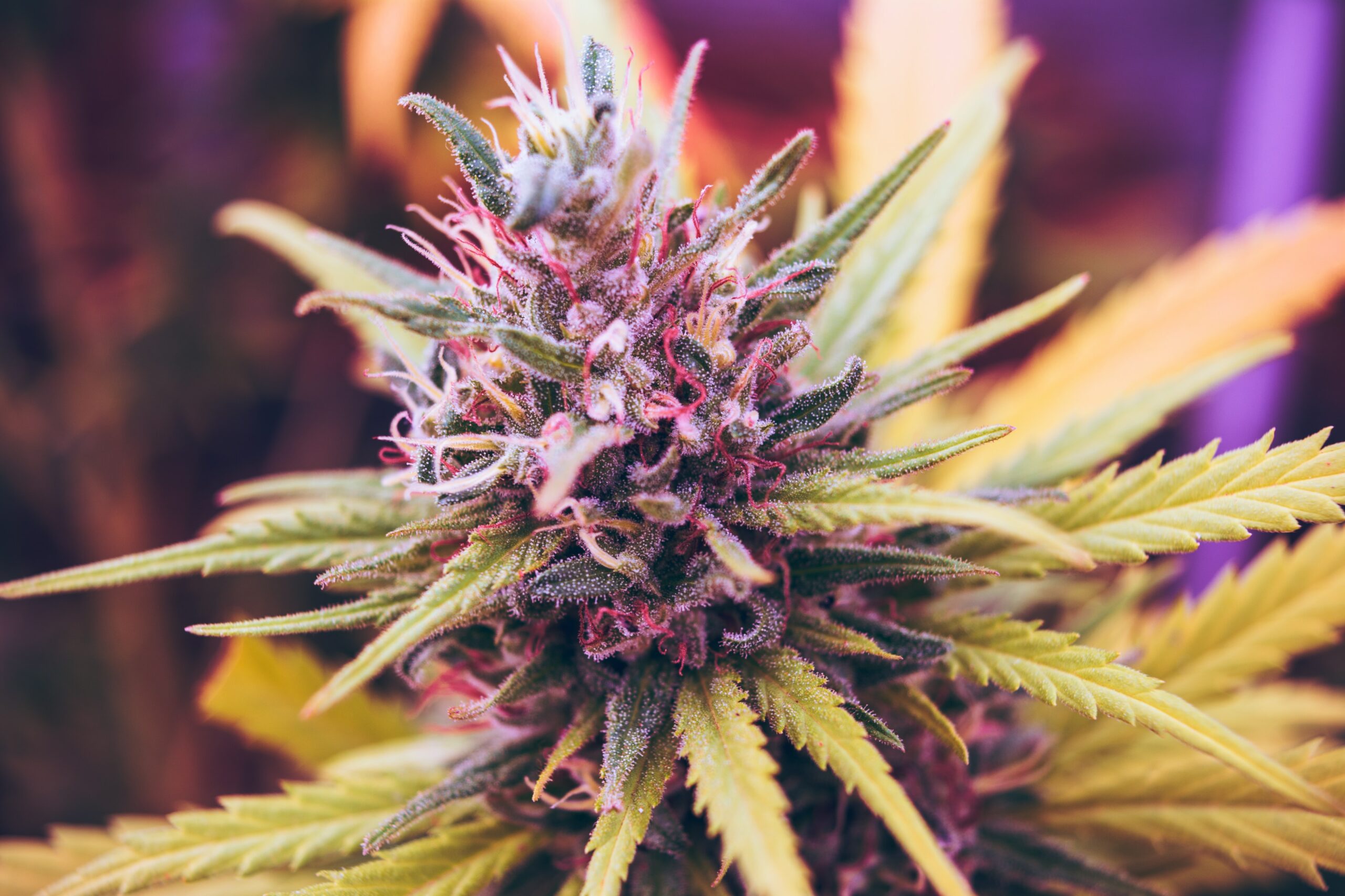 Legal cannabis from cannabis dispensary locations or delivery services is available to more Americans than ever before with the rise of recreational cannabis states. This year’s cannabis sales period over the week of the 4th of July reflects that access and demand is present and showed that Americans lit more than just fireworks this year.

Akerna, a technology company based in Denver responsible for the cash registers in dispensaries across the nation, estimates that the total legal cannabis sales reached $400 million for the week. The company says that the amount spent on cannabis in 2020 could beat the total spent on wine used to celebrate the 4th.

It happened continually, day after day – higher sales and new sales records. The Independence Day week began with a 45% increase in sales on Monday, a 53% increase in sales on Tuesday, and Wednesday beat all with a 112% increase to the daily average sales. The Sunday before the week of the 4th even began, June 30th, had 50% higher sales and became the highest grossing Sunday out of the year so far. Monday, Tuesday, and Wednesday all set the same record of highest grossing day that Sunday did. It is also reported that, despite the fact that most dispensaries closed for the holiday on the 4th, a higher percentage of sales occurred when compared to the average sales on Thursdays.

Jessica Billingsley, Chief Executive Officer of Akerna, stated: “The strength of the week is a healthy indication of continual consumer adoption as legalization expands and acceptance grows across all demographic segments.”