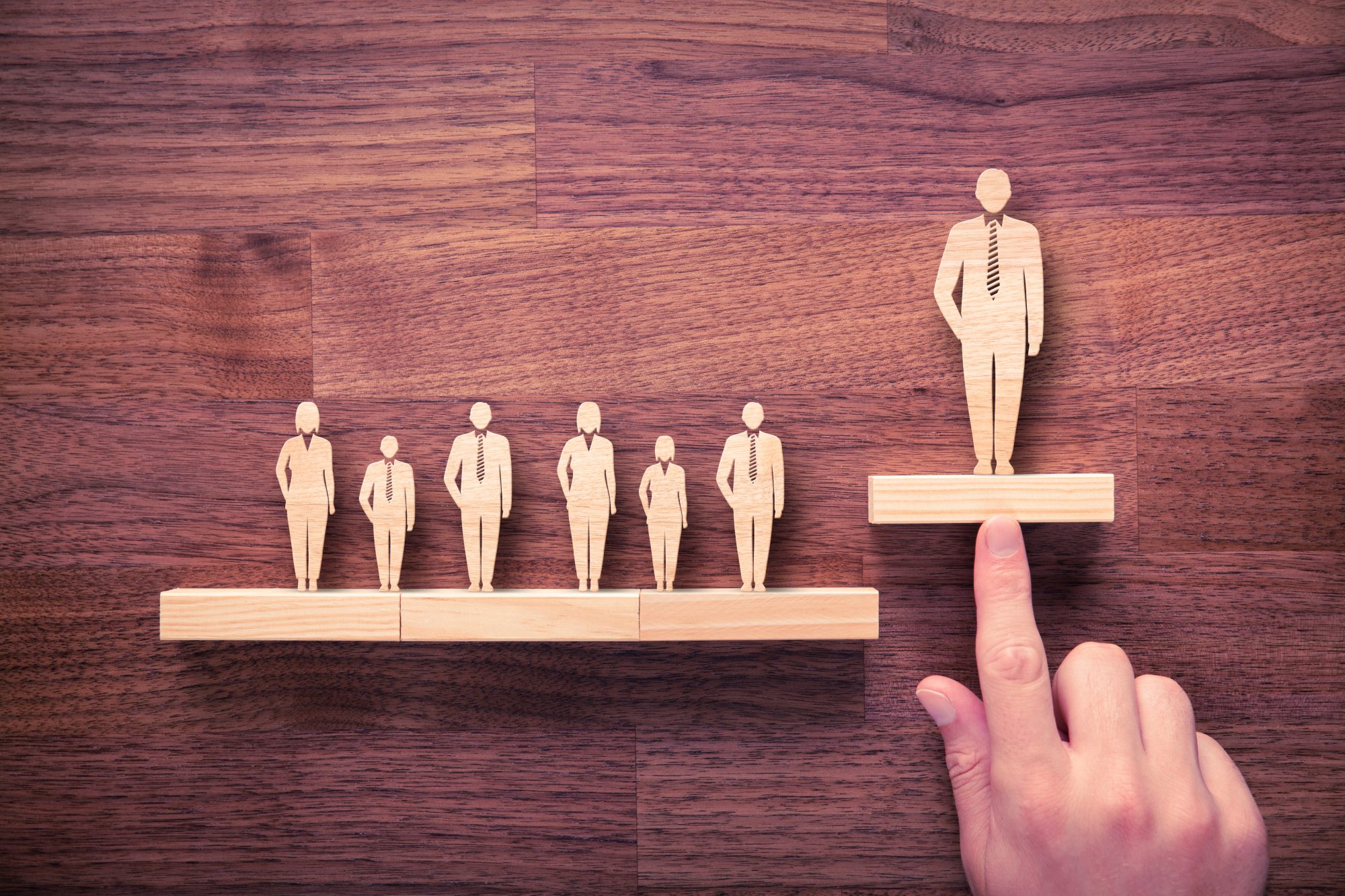 Seattle-based Leafly, a cannabis technology company that makes it easy through a mobile app for consumers to selectively find, compare and purchase the local cannabis best suited for their needs, hired Chris Jeffery as its new CEO. Jeffery will lead Leafly as it expands its operations around the globe.

Prior to Leafly, Jeffery co-founded OrderUp, an online and mobile food delivery service. He built OrderUp into a major force in the e-commerce delivery space, driving $100M+ in annual sales in over 40 markets in the United States. In 2015, Groupon bought OrderUp.

In May, Leafly launched Leafly.de, a Berlin-based German language medical cannabis information site for patients and providers in Germany. In September, it launched its first Canadian office in Toronto. Leafly is also available in Spanish at Leafly.es and French at Fr.Leafly.ca.