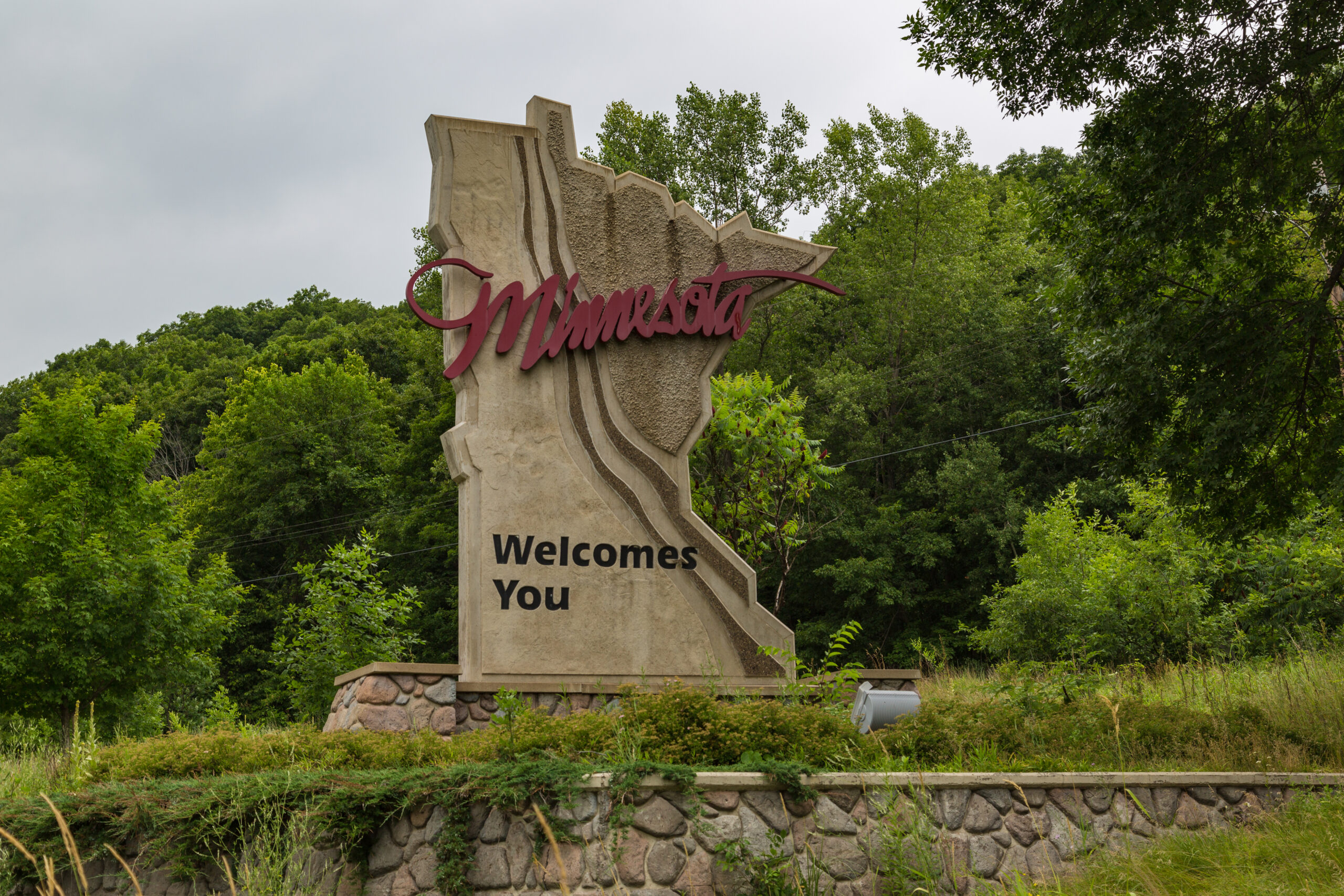 A new look at the current state of new jobs within the United States which are directly or indirectly created by cannabis was just published by Leafly’s Bruce Barcott and Beau Whitney of Whitney Economics.

The report takes also into consideration jobs that are defined as “induced jobs”, jobs where the wages of the employees are supported by those who have a position within the cannabis industry. It was found within the report that the number of direct cannabis positions in the U.S. is over 211,000 and that the number one state in cannabis job growth is Florida. In the year 2018 alone, Florida had over 9,000 new cannabis jobs.

Minnesota was considered in the report to be “one of the nation’s tightest medical cannabis states” with a count of only 14,574 medical cannabis patients. Although it is a strict medical state, the amount of cannabis jobs within it is at a reasonable amount when compared to others. Arkansas, Delaware, the District of Columbia, Hawaii, Iowa, Maine, Missouri, and Ohio are some of the numerous states that have less than the 1,017 total jobs supported by cannabis in Minnesota.

A prediction was made by Leafly that the states who will take the top with the most cannabis jobs in 2019 will be Arkansas, California, Florida, Massachusetts, and Oklahoma.