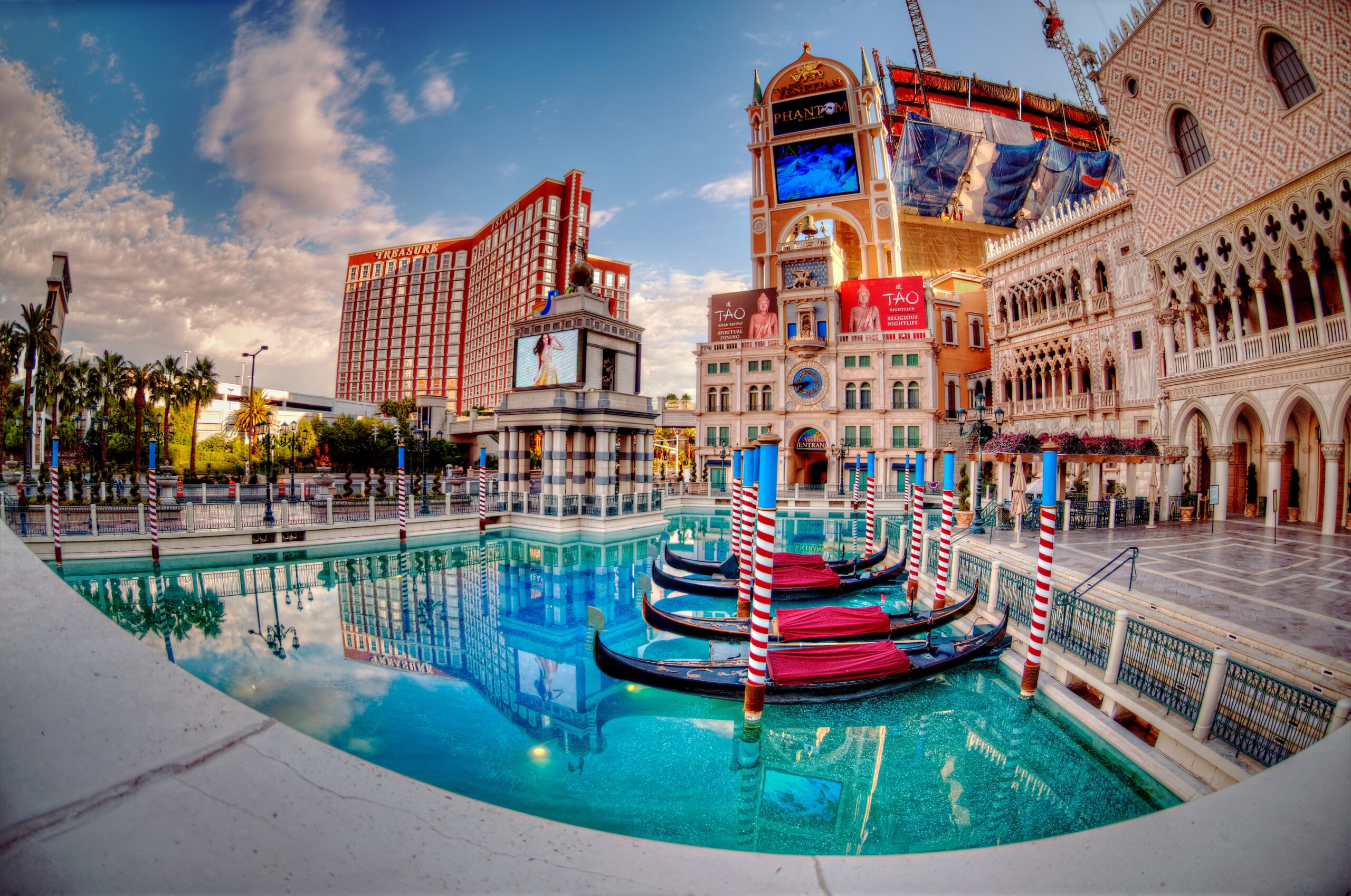 The Las Vegas strip is now well on its way to become a potential cannabis hub for Nevada residents and tourists across the United States and the globe. Clark County, the county which Las Vegas city resides in, just overturned its cannabis ban. Clark County Council voted to lift the moratorium, or ban, on recreational cannabis by a 3-2 vote. The ordinance which passed allows for cannabis retailers, cultivators, and processors to open and begin sales at their previously approved and licensed locations on January 1st of 2020.

Jim Mullen, owner of cannabis dispensary chain The Herbery, stated: “It’s exciting. It’s going to be a great way to start the new year for us and I think all the other businesses that are going to be able to open.”

Temple Lentz, councilor in Clark County, stated: “It’s been an ongoing community conversation. This is something voters support, and I do believe this will be a benefit to the community.”

Counselors reduced the required distance of cannabis dispensary shops from places like public parks and day care centers to 500 feet from 1,000 feet before they took the vote to overturn the ban. The distance reduction was done in order to prevent a large cluster of cannabis dispensaries in one location. An additional amendment was made by the councilors to set and extend the day-to-day hours of cannabis sales. Sales of cannabis can now be performed from 8 a.m. to 11 p.m. and is similar to the rules enforced in Vancouver.