Largest cannabis deal on record likely to happen in Washington 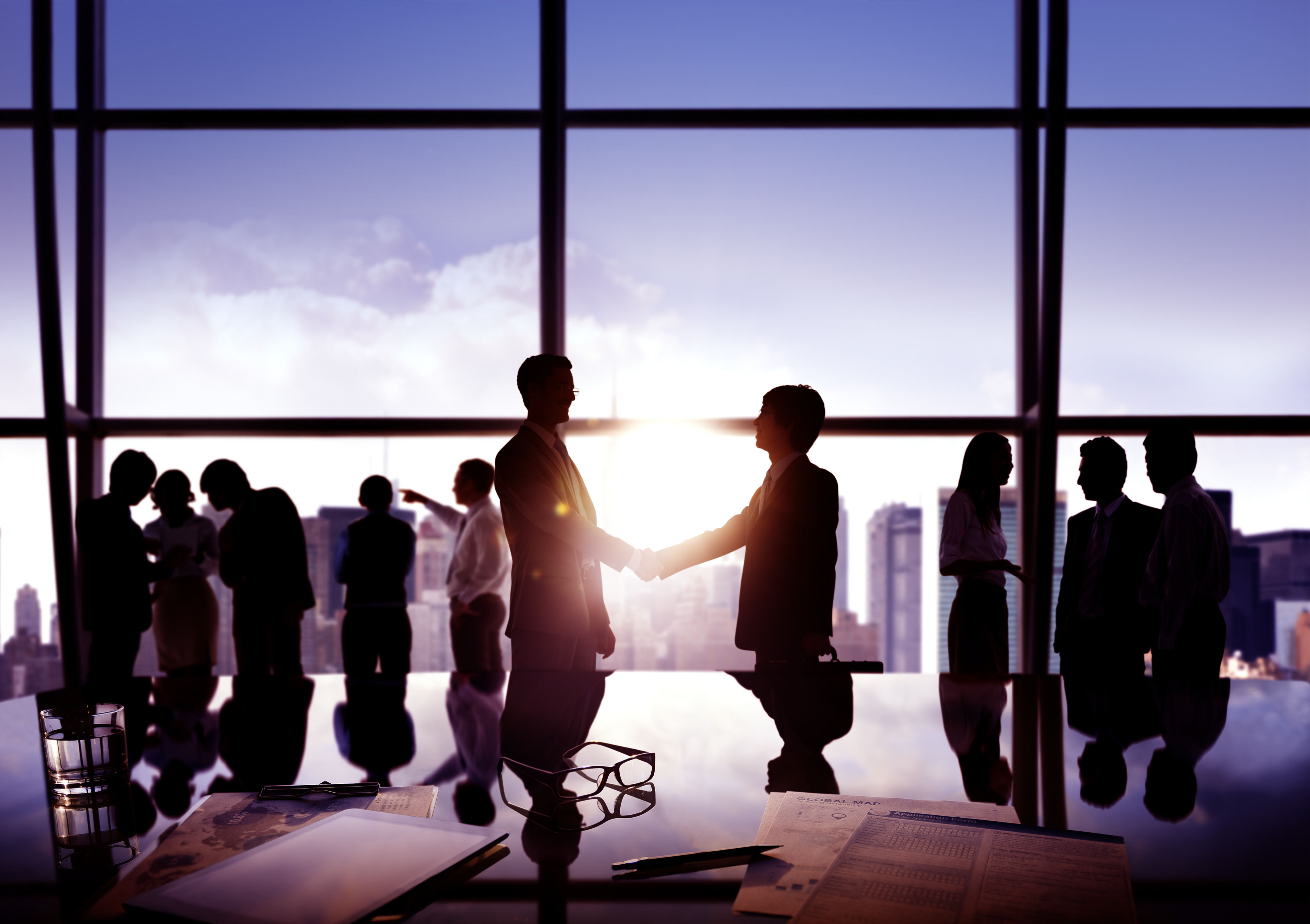 In an unprecedented move, ten Washington state cannabis retail outlets will sell their businesses as a single unit to the highest bidder. When a suitable buyer steps forward, this promises to be the largest cannabis deal in history.

GRN Funds is brokering the deal. Justin Costello, CEO of GRN and a seasoned dealmaker in the industry, expects the buyer to be a larger investment group, and the deal to be worth between $60-$75 million. Washington limits retail ownership to five outlets per person, so the buying group will have to comprise at least three people. It could be multiple buying groups banding together to make the purchase. The buyers must be residents of Washington.

Costello did not specify who the outlets were, due to a non-disclosure agreement, or why they decided to package themselves together. Presumably, the intent is to attract larger buyers or to command a higher price if there’s synergy in the deal. Costello did not publicly state how close together the outlets were, which could help determine if there is synergy in the deal, or conversely, if the outlets might compete with one another.