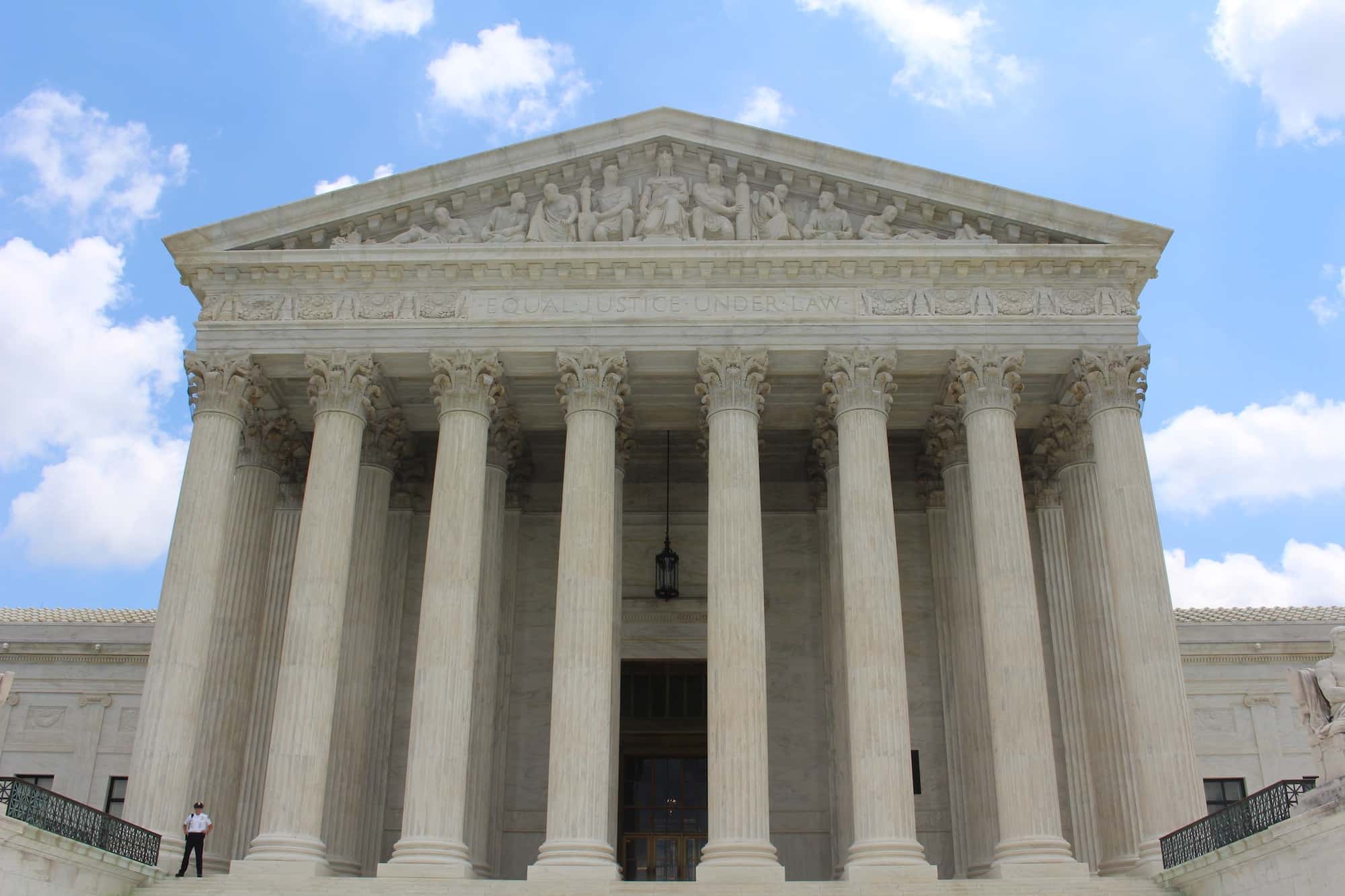 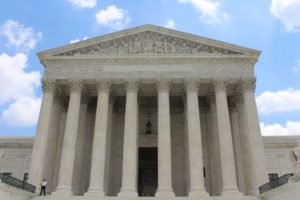 Cannabis legalization has become an increasingly mainstream political topic, and has found supporters among members of both major political parties in the US. The arguments in favor of legalization are myriad, ranging from the ethical, like reducing mass incarceration and racially biased policing, to the economic, like funneling revenue away from the black market and into legitimate businesses and taxes. One of the most pervasive arguments, which has considerable support across the political spectrum, is that of states’ rights.

As it stands, states like Washington and Colorado have laws permitting recreational adult cannabis use, which run in direct opposition to the federal prohibition of cannabis under the Controlled Substances Act. Advocates of the states’ rights argument have long held the belief that the legalization and regulation of cannabis should be left to the states, and that it simply isn’t the right of the federal government to impose prohibition on states whose populations have voted in favor of legalization.

The recently announced Supreme Court ruling on the landmark case Murphy v. NCAA, may prove to be a powerful tool in advancing and protecting state-level cannabis laws. While the case in question doesn’t directly relate to cannabis, it affirms an important states’ rights principle, and sets precedent for similar subjects – possibly including cannabis legalization.

The basics of the case revolve around sports gambling, specifically the fight between the state of New Jersey and the NCAA. Since 2012, New Jersey has sought to legalize and regulate betting on sporting events, but has been sued by the NCAA, NFL, NHL, MLB, and NBA. Lower courts have ruled in favor of the leagues, citing the 1992 Professional and Amateur Sports Protection Act of Congress. The act prohibits gambling on college and professional sports, and prohibits states from authorizing or sponsoring this type of gambling.

The Supreme Court ruling sided in favor of New Jersey, citing the 10th Amendment of the U.S. Constitution. In a 7-2 majority decision, the court affirmed the 10th Amendment’s assertion that powers not specifically delegated to the federal government by the Constitution are reserved for the states, specifically as it relates to the fact that states are not responsible for enforcing federal law. The federal government, through federal officers, may enforce laws such as those banning sports gambling, but states may choose not to.

Advocates for cannabis legalization have long subscribed to the idea that the 10th Amendment leans in favor of state-legal cannabis legalization, but this ruling gives significant weight to that argument as it comes from the highest legal authority in the nation. Justice Samuel Alito, in his majority opinion wrote: “As the Tenth Amendment confirms, all legislative power not conferred on Congress by the Constitution is reserved for the States. Absent from the list of conferred powers is the power to issue direct orders to the governments of the States.” So while this ruling doesn’t specifically relate to cannabis, it’s easy to see how the same logic applies to states with legal cannabis laws.

Of particular note is the fact that the decision was led by conservative members of the court. Though cannabis legalization has support among both political parties, it is most often seen as a liberal issue, and polls indicate a wide gap in support between liberal and conservative voters. This ruling and the precedent it implies, if applied to cannabis legalization, will undercut the notion that state level legalization is a partisan issue.